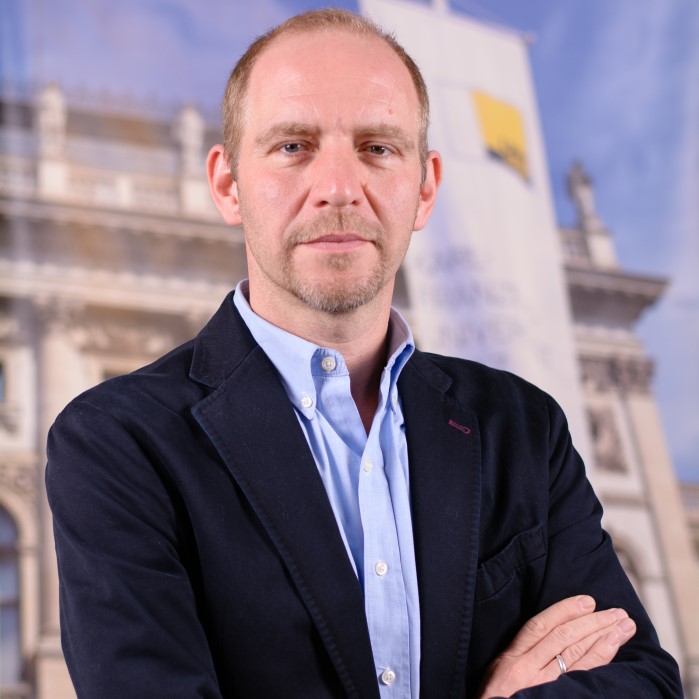 Florian Bieber is Jean Monnet Chair in the Europeanisation of Southeastern Europe,  Professor of Southeast European History and Politics and Director of the Centre for Southeast European Studies at the University of Graz, Austria. He is the coordinator of the Balkans in Europe Policy Advisory Group (BiEPAG) and author of The Rise of Authoritarianism in the Western Balkans (Palgrave 2020) and Debating Nationalism (Bloomsbury 2020).