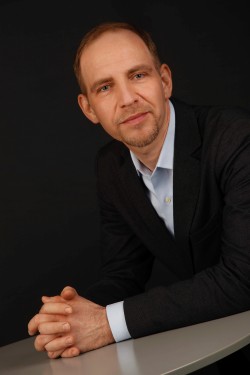 Florian Bieber is a Professor of Southeast European History and Politics and Director of the Centre for Southeast European Studies at the University of Graz, Austria. He was previously a lecturer in East European Politics at the University of Kent, UK. He received his MA in Political Science and History and his PhD in Political Science from the University of Vienna, as well as an MA in Southeast European Studies from the Central European University (Budapest). He is the coordinator of the Balkans in Europe Policy Advisory Group (BiEPAG) and has been providing policy advice to international organizations, foreign ministries, donors and private investors. Between 2001 and 2006, he worked in Belgrade (Serbia) and Sarajevo (Bosnia-Herzegovina) for the European Centre for Minority Issues. Prof Bieber is also a Visiting Professor at the Nationalism Studies Program at the Central European University. In 2010, he was a Visiting Fellow at the London School of Economics and in 2009 he held the Luigi Einaudi Chair at Cornell University, USA. He has published articles on institutional design, nationalism and politics in South-eastern Europe in the Social Sciences Quarterly, Europe-Asia Studies, Nationalities Papers, the Third World Quarterly, Current History, International Peacekeeping, Ethnopolitcs and other journals as well as three monographs and ten edited collections.