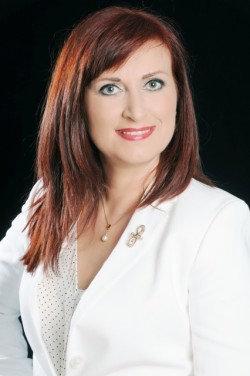 Dubravka Filipovski graduated from the Faculty of Philosophy in Belgrade. From 1992 to 1994 she held the position of an assistant in the Group for Andragogy at the Faculty of Philosophy in Belgrade, Pedagogy department. In the period from 1994 to 2004 she worked in the private sector. In 2004 Ms. Filipovski became a member of the New Serbia political party. In 2005 she was elected Vice President of the party and became a member of its Presidium. Later she held the position of an assistant to the Mayor of Vozdovac Municipality. In the 2012 parliamentary elections Ms. Filipovski was elected as an MP to the National Assembly of the Republic of Serbia. She is a member of the Child Rights Committee, the Foreign Affairs Committee and the Defence and Internal Affairs Committee. She speaks Russian and English.

All session by Dubravka Filipovski