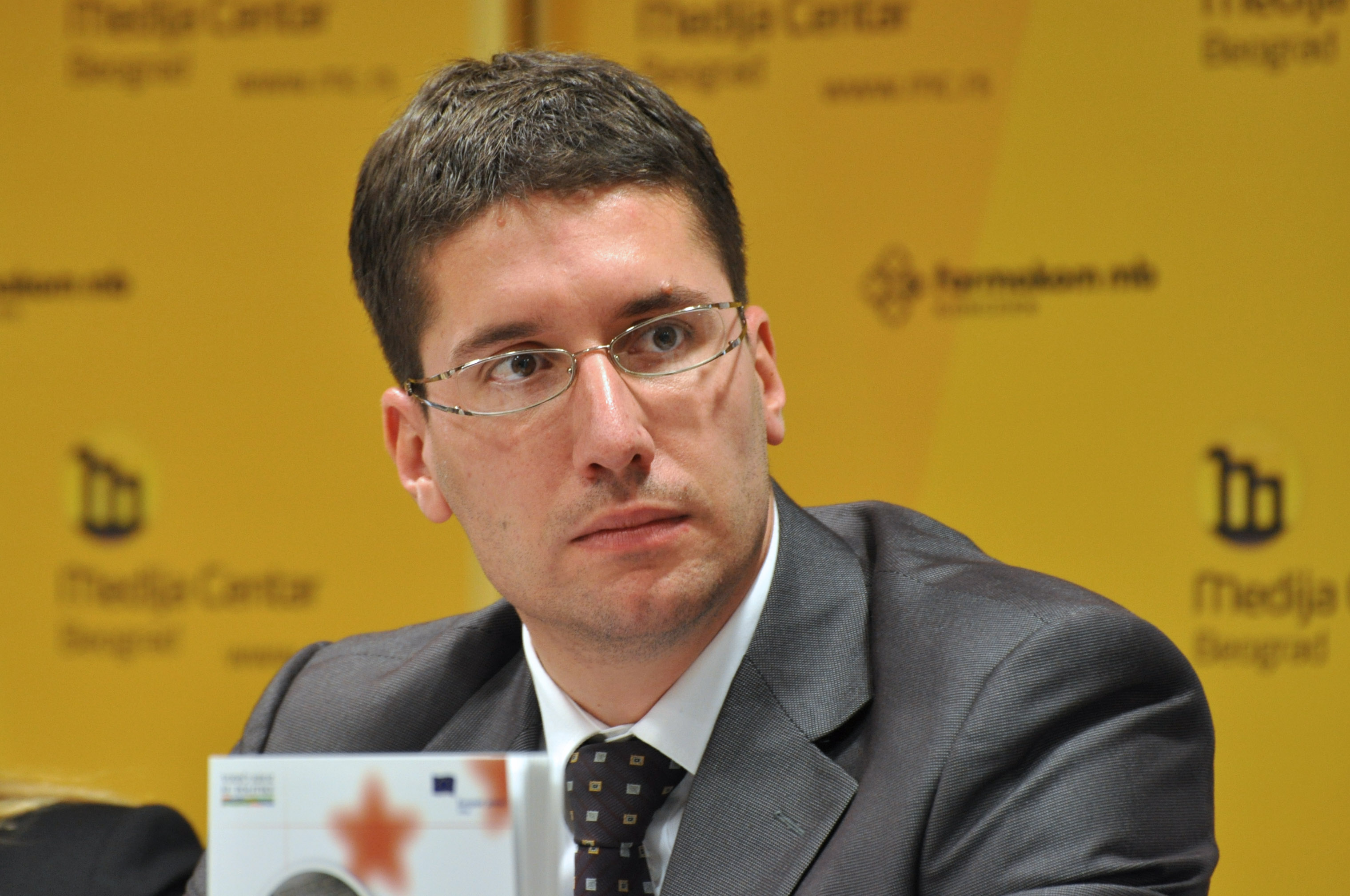 Dr. Vladimir Ateljević is currently the Advisor to the Minister for EU integration and a member of the Serbian EU Accession Negotiating Team. Within the team he is in charge of chapters 30 (External Relations) and 31 (Foreign, Security and Defence Policy). He graduated from the Faculty of Political Sciences at the University of Belgrade in 2002 where he completed both his MA (Administrative Capacity as the Criteria for Membership in the EU) and his PhD thesis. The subject to the latter was International Organizations and EU Defense Institution Building. His first professional post was in 2000 as an independent journalist in VIN production, which was broadcasted by B92. In 2002 he was hired by the Ministry of International Economic Relations (EU Integration Department). Vladimir has spent most of his career working in the area of European integration of Serbia. From 2004 to 2011 he worked in the European Integration Office, a government agency charged with coordinating the country’s effort to join the EU. In 2011 he joined the Ministry of Defense (Minister’s Cabinet). There he worked until August 2012 as the advisor to the State Secretary in charge of Defense Policy. He then became an advisor to the Deputy Prime Minister in charge of EU integration, where he still works with the Minister for EU Integration. Vladimir has a preference for working in academic environments. From 2005 to 2011 he was a teaching associate at the Faculty of Political Sciences where he taught classes on EU Enlargement Policy and International Organizations. He was born 6 of March 1978 in Belgrade, Republic of Serbia. He is married and is the father of two sons.

All session by Discussant: Vladimir Ateljević