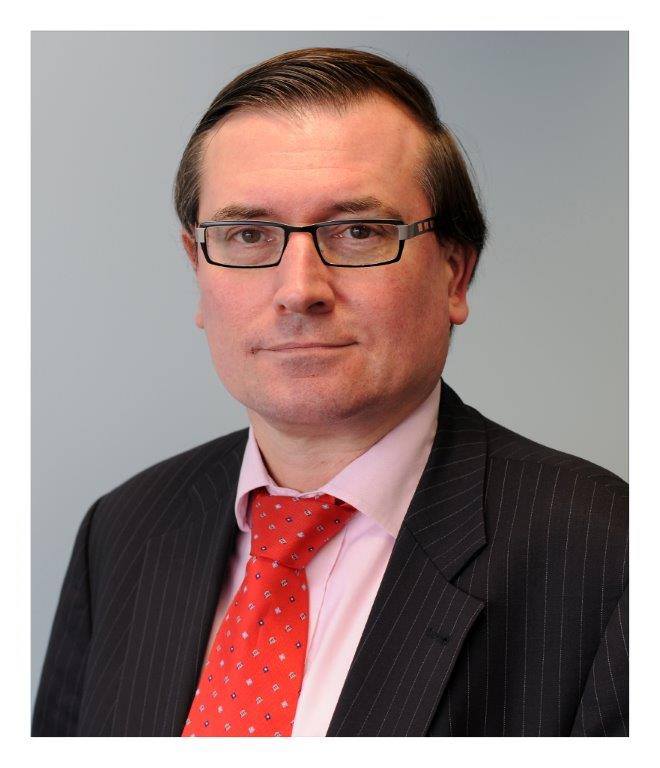 Tony van der Togt is an Associate Senior Research Fellow at the Netherlands Institute of International Relations Clingendael and simultaneously works as a Strategic Policy Adviser for the Netherlands Ministry of Foreign Affairs. He had a long career as a Dutch diplomat, dealing with Eastern Europe and Central Asia, both in The Hague and in Moscow, Almaty and St Petersburg. As Clingendael Fellow, he has published widely, including on EU-Russia relations, the Eurasian Economic Union, Russian foreign and security policy in Greater Eurasia, the EU’s Eastern Partnership, NATO-Russia relations and Dutch-Russian bilateral relations. Finally, he is a participant in several dialogue and research platforms, including the EU-Russia Expert Network (EUREN), the Cooperative Security Initiative, the Minsk Dialogue, the Russia Experts Group of Hybrid CoE in Helsinki and he is associated with the Belt and Road Research Platform of Leiden Asia Center, Leiden University and Clingendael.