Senior Mediator with the European Institute of Peace in Brussels 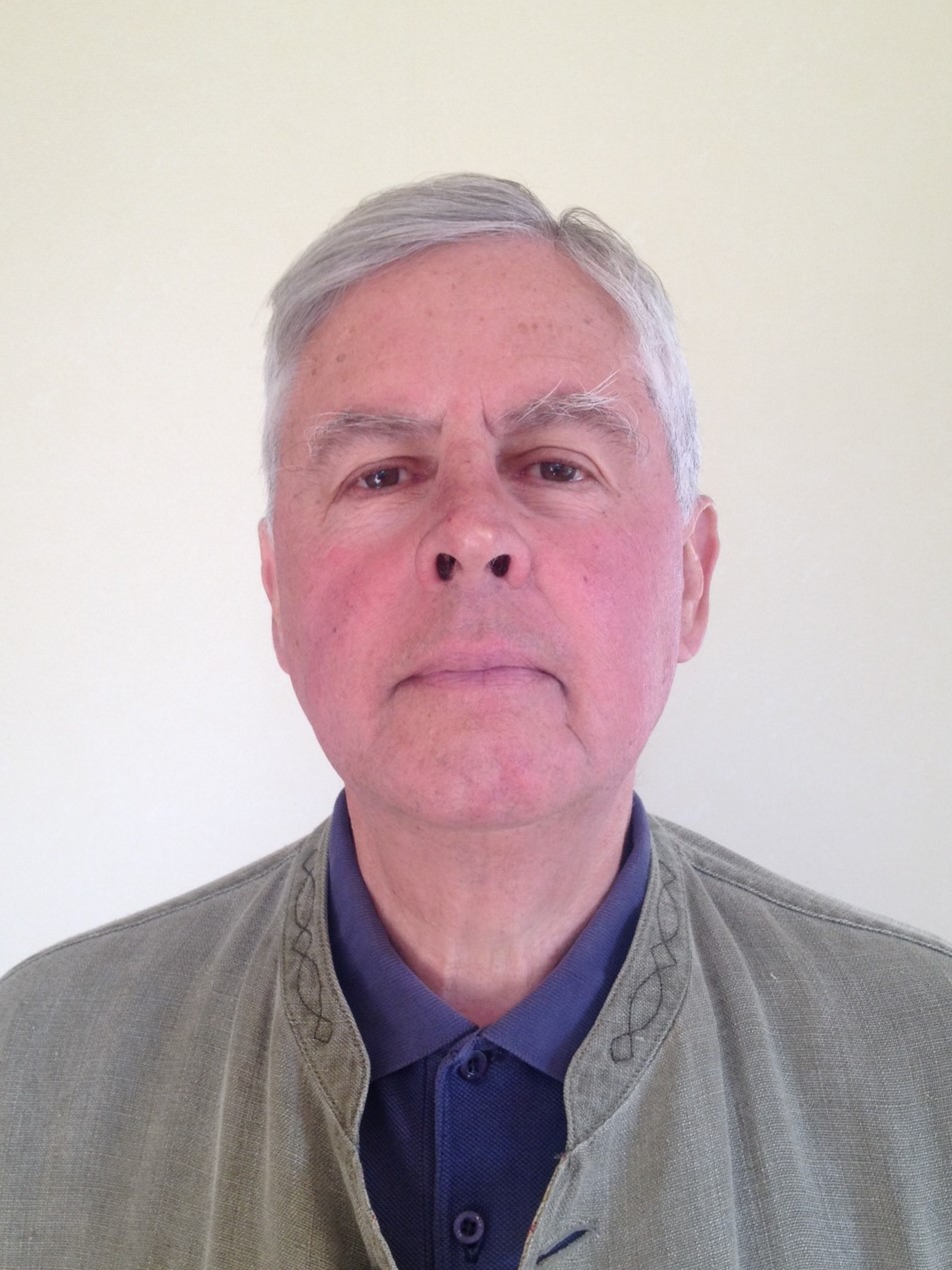 Senior Mediator with the European Institute of Peace in Brussels

Pieter Feith is a former diplomat from the Netherlands now working as a senior mediator with the European Institute of Peace in Brussels. Earlier he served as deputy Director General for politico-military affairs at the European Union Council Secretariat and as Director of Crisis Management in the NATO International Staff. Acting as the Personal Representative of NATO Secretary General Lord Robertson in 2001, he engaged in preventive diplomacy in Southern Serbia and in Macedonia. In 2005-6 he served as Head of the EU-led Aceh Monitoring Mission (AMM) in Indonesia to implement a peace plan negotiated by President Ahtisaari between the Government of Indonesia and the Aceh independence movement. From 2008 -2012 Mr. Feith was the International Civilian Representative for Kosovo, where he had wide-ranging authority based on a settlement to oversee and assist Kosovo’s independence as a modern, multi-ethnic democracy with an open market economy. In parallel, he held the post of European Union Special Representative mandated to provide EU advice and to promote overall coordination in Kosovo. In the service of the Netherlands Ministry of Foreign Affairs he was posted in Damascus, Bonn, New York (United Nations), Khartoum and Brussels (NATO). Pieter Feith studied Political Science at the University of Lausanne and holds an M. A. from the Fletcher School of Law and Diplomacy in Medford, Massachusetts. He is a Visiting Scholar at the Paul H. Nitze School of Advanced International Studies.

All session by Discussant: Pieter Feith