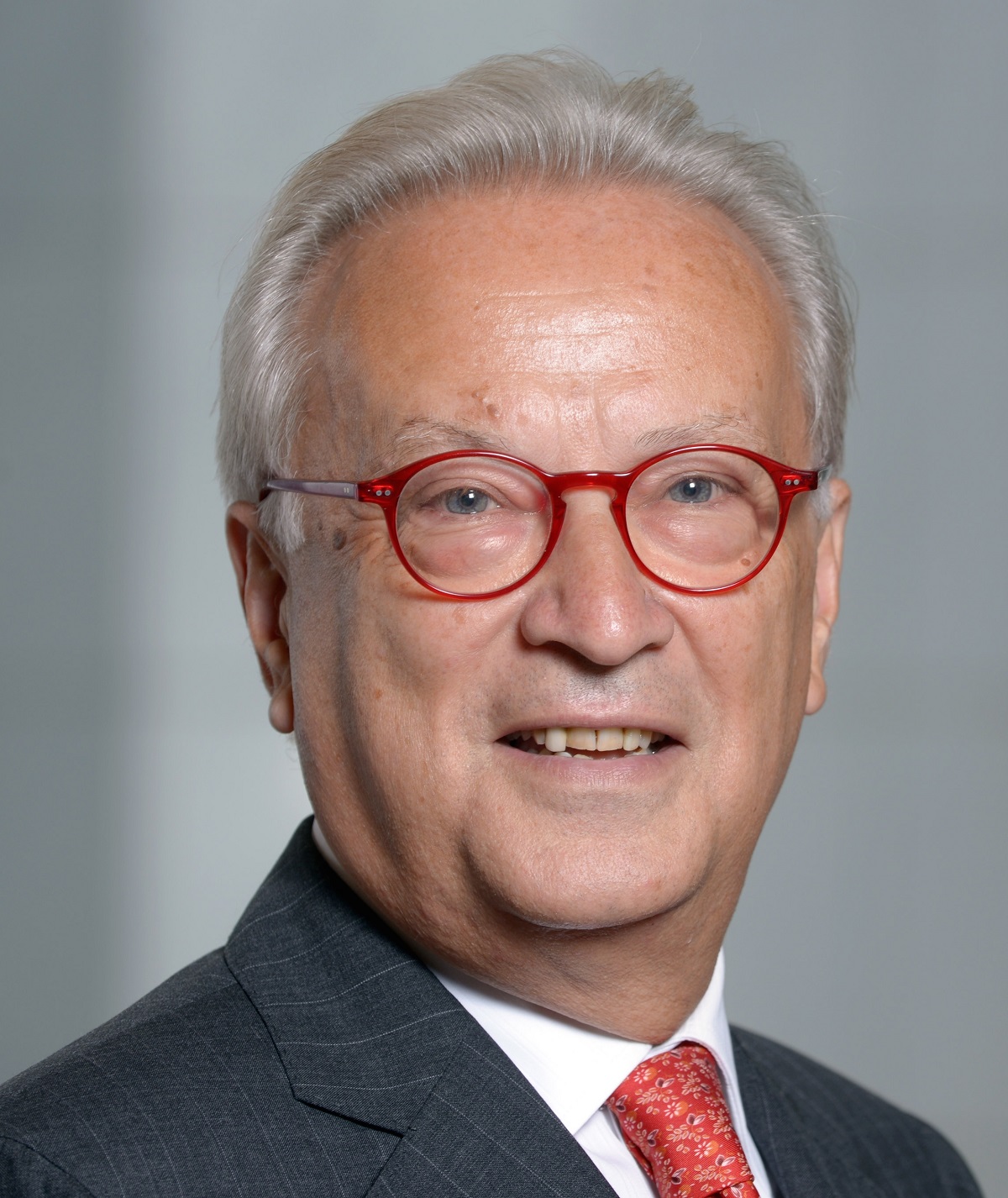 All session by Discussant: Hannes Swoboda