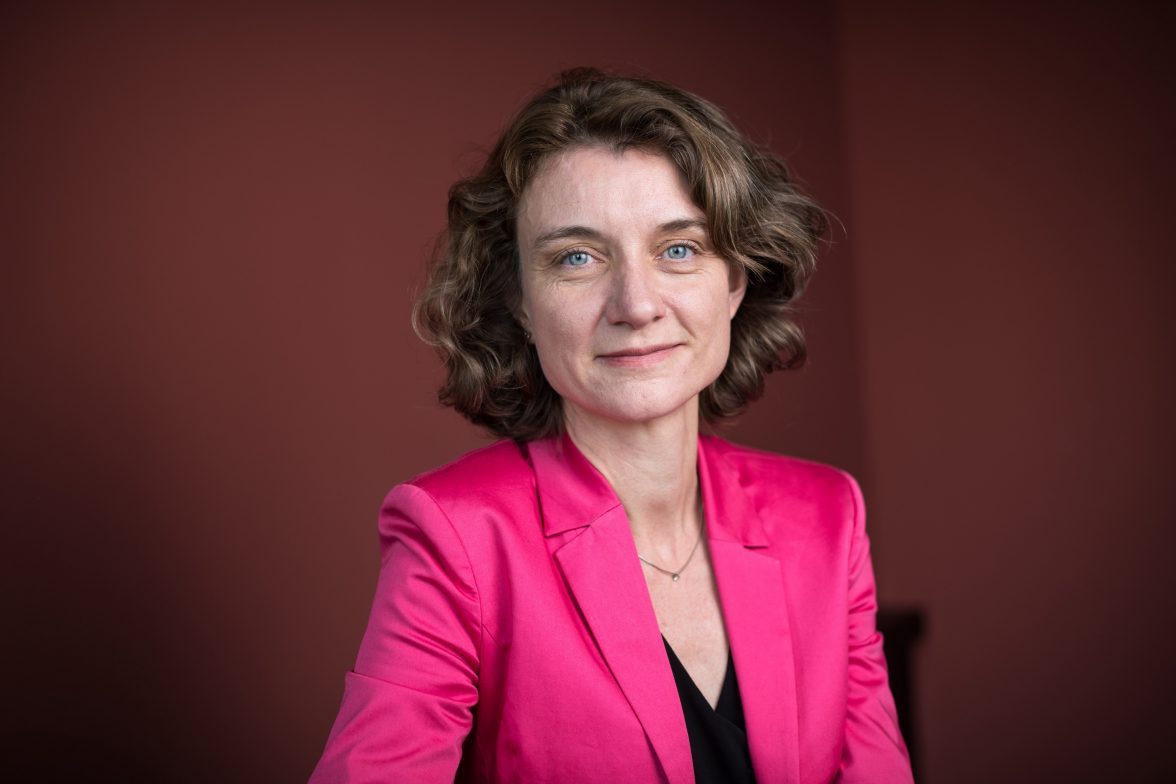 Prof. Dr. Daniela Schwarzer is executive director for Europe and Eurasia of the Open Society Foundations. Schwarzer is a renowned expert in European affairs and transatlantic and international relations. She is an honorary professor of political science at Freie Universität Berlin and a senior fellow at the Harvard Kennedy School’s Belfer Center.

Prior to joining Open Society, Schwarzer was director and CEO of the German Council on Foreign Relations. Before this, she served on the executive team of the German Marshall Fund of the United States. Prior to working at the fund, Schwarzer worked at the German Institute for International and Security Affairs. She has been a special advisor to European leaders such as EU High Representative Josep Borrell and to countries including Poland and France during their EU Council presidencies. Schwarzer has also worked as an opinion page editor and France correspondent for the Financial Times Deutschland.

Schwarzer has held positions as a lecturer, researcher and academic fellow at institutions including at Johns Hopkins University’s School of Advanced International Studies, Harvard University’s Weatherhead Center for International Affairs, the Freie Universität Berlin, and the Hertie School of Governance. She serves on the advisory boards of the European Council on Foreign Relations and the Jacques Delors Institute and is a non-executive board member of BNP Paribas.

All session by Daniela Schwarzer