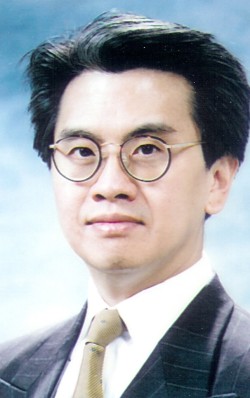 Daniel R. Fung, who served as the last solicitor general of British-governed Hong Kong, and was its first solicitor general after its return to China, is a specialist in China-US relations specializing in the security dimension and the operations of Chinese state-owned enterprises. A graduate and fellow of University College London and a distinguished Fulbright Scholar who has variously served as visiting professor to Peking University Law School, visiting scholar to Harvard Law School and senior visiting fellow to Yale Law School, Mr Fung is co-chair of the International Advisory Board of Peking University School of Transnational Law, chairman of the Social Sciences Advisory Board of Lingnan University, a national delegate to the Chinese People’s Political Consultative Conference and has served on the World Bank’s International Advisory Council on Law & Justice and as a consultant to the United Nations Development Programme. Mr Fung is chairman of the UNDP Peace & Development Foundation, chairman of International Bridges to Justice, president of the International Law Association’s Hong Kong Chapter, vice president of the Academy of Experts, a member of the World Economic Forum Global Agenda Council and serves on the board of governors of the East West Center, the Salzburg Global Seminar, the council of the China Law Society and is a founding governor of the China-United States Exchange Foundation. Mr Fung is a Queen’s Counsel and member of the Middle Temple and the English and Hong Kong Bars and has been honoured by the United Nations for his contribution to the work of UNDP China and the UN Millennium Development Goals.

All session by Daniel R. Fung