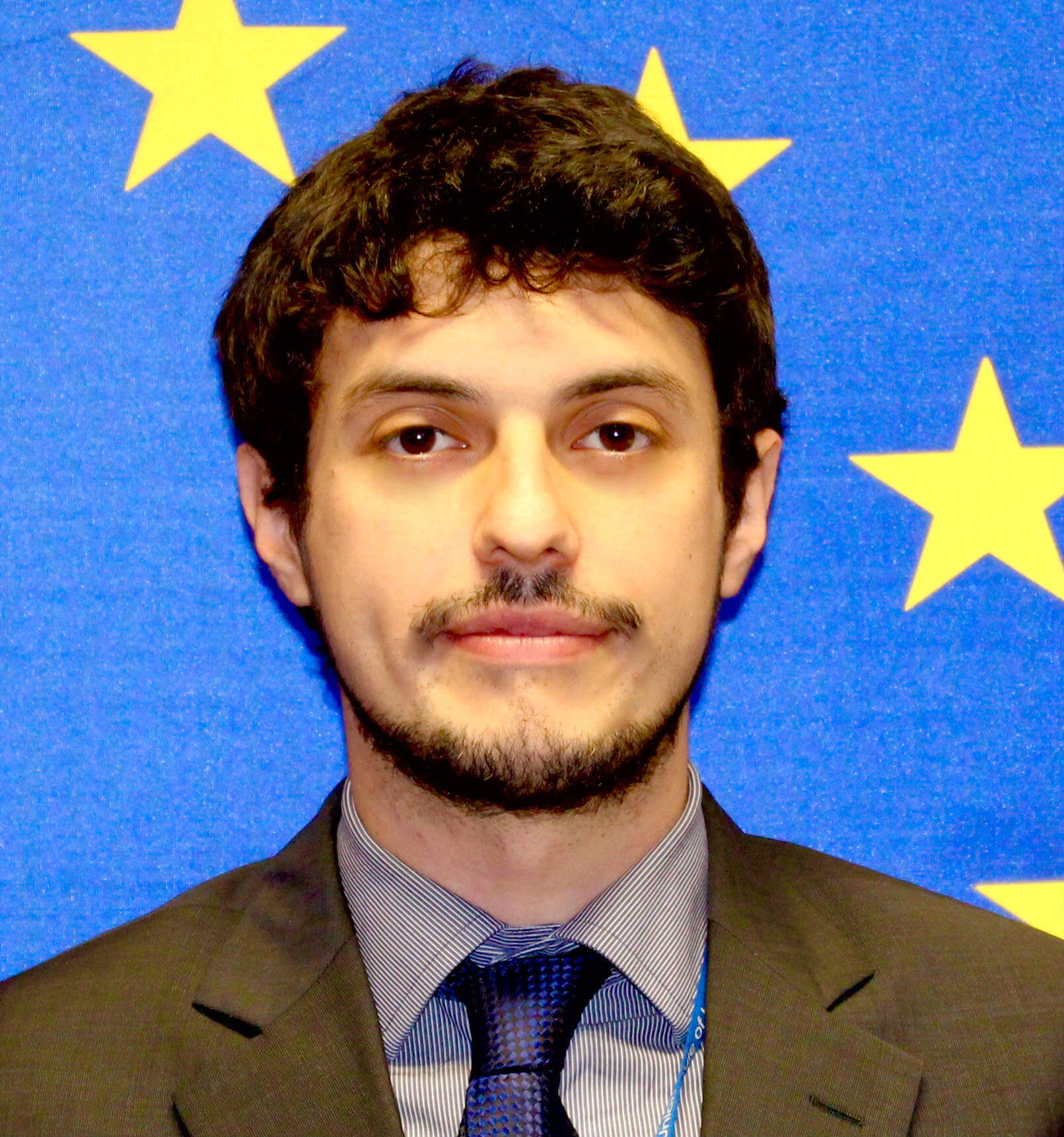 Cristian Barbieri is a Junior Researcher in the Security and Defence Programme at IAI, where he collaborates mainly on research projects dealing with security and defence issues at the European level. His areas of expertise are law enforcement cooperation, European Union CSDP missions and Western Balkans security issues. Prior to joining IAI, Cristian worked as an intern at EUROPOL in The Hague, in Kosovo at the Italian Embassy in Priština and within the Strengthening Division at the EU CSDP Mission EULEX-Kosovo.  Cristian earned a Master’s degree in International Relations from the Luiss Guido Carli University in Rome, with a major in International Politics and Security. During his academic career, Cristian was an exchange student in Dresden (Technische Universität) and completed a field research for his Master’s thesis in Kosovo and Bosnia Herzegovina.

All session by Cristian Barbieri