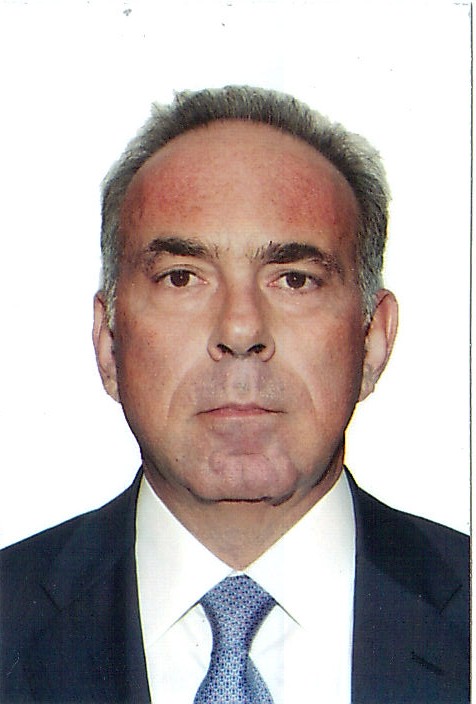 Constantine Arvanitopoulos is the Constantine Karamanlis chair in Hellenic and European Studies at the Fletcher School of Law and Diplomacy, Tufts University.

He was Chair of the Department of International and European Studies at Panteion University from 2006 to 2010. He was Member of the High Council of the European University Institute, Florence, as representative of Greece, for 5 years (2004-2009).

He has written books on Transitions from Authotitarianism to Democracy, on Transatlantic Relations, on US Foreign Policy, and a textbook on International Relations. His latest book is on European Liberalism. He is currently writing a book on the Greco-Roman Origins of Republicanism.

His latest appointments include the following: Member of the Greek Parliament with New Democracy.  He served as Minister of Education from June 2012 until June, 2014. During his tenure as Minister of Education he run the Presidency of the European Council (level of Ministers of Education) for 6 months (1/1/2014 – 31/6/2014) and was in close cooperation with the European Commissioner for Education, Culture, Multilingualism and Youth, for the support of Erasmus+ Initiatives for policy innovation.

On November 11, 2011 he was appointed Alternate Minister of Education, Lifelong Learning and Religion in the coalition Government of Lucas Papademos.

He was Director of the Political Office of the President of New Democracy from 2009-2011.

He was the Director General of the Constantinos Karamanlis Institute for Democracy from 2000 to 2010.

All session by Constantine Arvanitopoulos

BSF Discussion: The World after the US Elections