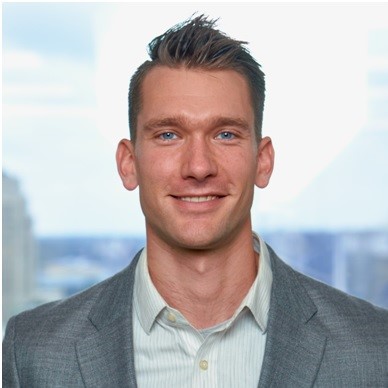 Christopher (Chris) Jackson is a PhD Candidate in international relations and comparative politics at Georgia State University in Atlanta, US. His research focuses on post-conflict institution-building and policing, and international peace negotiations. He has focused primarily on the Western Balkans, and more specifically, Kosovo, Northern Macedonia, and Serbia. His research has been published in the Journal of European Integration and Ethnopolitics, and he has written invited reports for The Diplomatist on the conflict in Ukraine, EU enlargement, and democracy in Kosovo and Northern Macedonia. His current project titled Mediator to Municipal analyzes the effects of international conflict mediation involving ethnic kin-states on sub-national politics in Cyprus and Kosovo. Additionally, he is currently co-authoring a manuscript with Professor Jelena Subotić on the projection of national identity under legal duress in the Skopje 2014 project in Northern Macedonia.

All session by Christopher Jackson

Academic Panel 2: STATE CAPTURE AS AN UNINTENDED CONSEQUENCE OF CONFLICT- RESOLUTION (In partnership With OSCE Mission to Serbia)