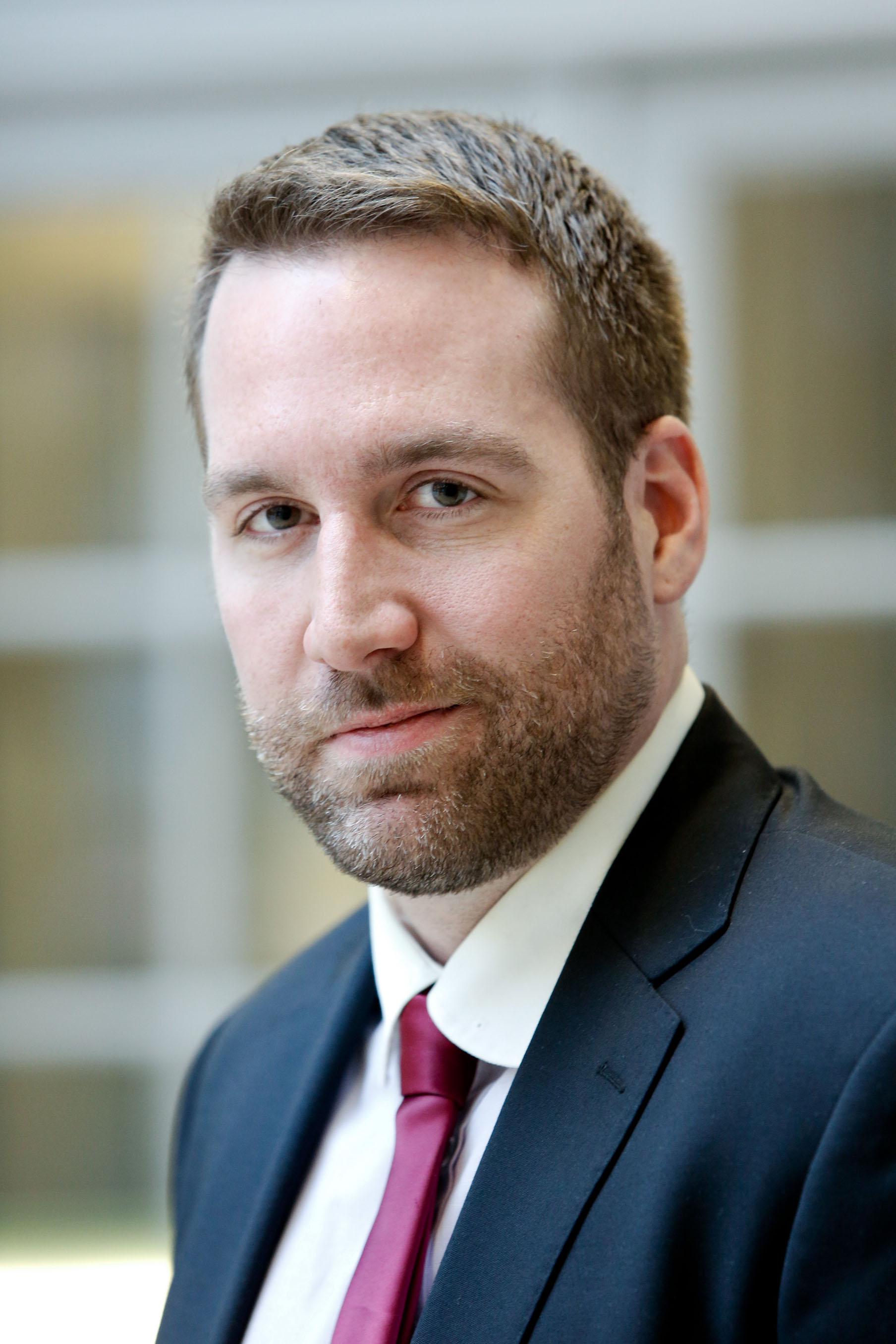 Dave Keating is an American journalist based in Brussels covering European politics. He reports for a variety of news outlets including Deutsche Welle, Berlin Policy Journal and Politico. Having previously covered US politics in Washington, Dave specializes in drawing comparisons between the American federal system and the European Union. In the past Dave has covered the courtrooms of Chicago, the halls of the US congress, the streets of New York City and the board rooms of the City of London. As a broadcast journalist, Dave has worked as a line producer for a weekly newscast, a show producer for newsmagazine specials and a segment producer for live news panels and interviews.

All session by Chair: Dave Keating