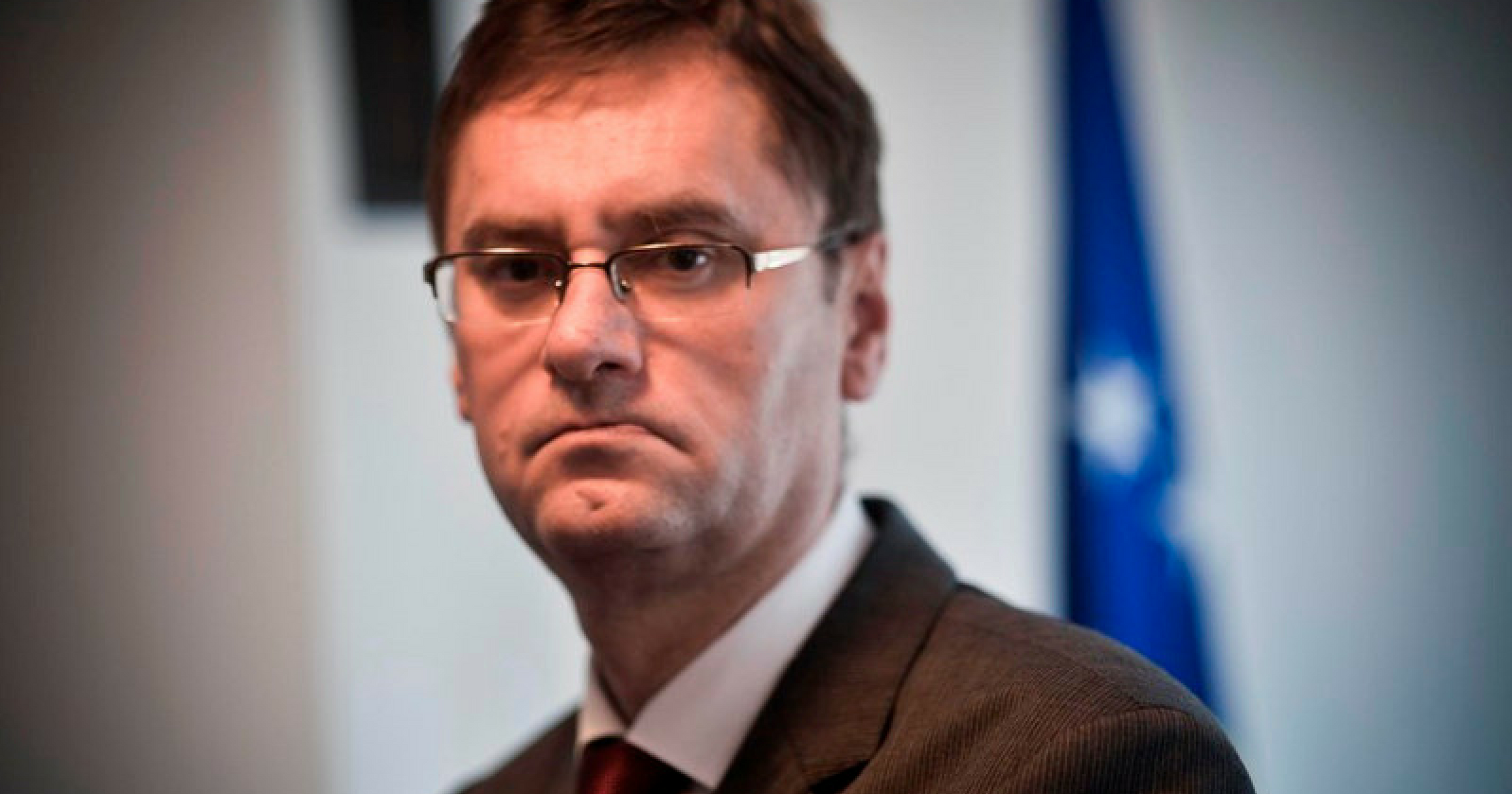 Blerim Shala is an Advisor to the President of Kosovo and the Coordinator for the Brussels Dialogue in the Office of the President. He is a member of the Democratic Party of Kosovo. Mr. Shala holds a degree in philosophy and sociology from the University of Pristina. He has been associated with the weekly “Zëri” since 1987. He was a key member of the Kosovo negotiating teams in Rambouillet, Vienna, and Brussels. He was a vice-president of the Alliance for the Future of Kosova (AAK). Since 2012, Mr. Shala has been the Kosovo Coordinator for political talks between Kosovo and Serbia in Brussels. Mr. Shala has authored eleven books, among them “Kosova Years (1998, 1999)”, which sheds light on the main events during the war in Kosovo. He was a member of the Parliament of Kosovo.