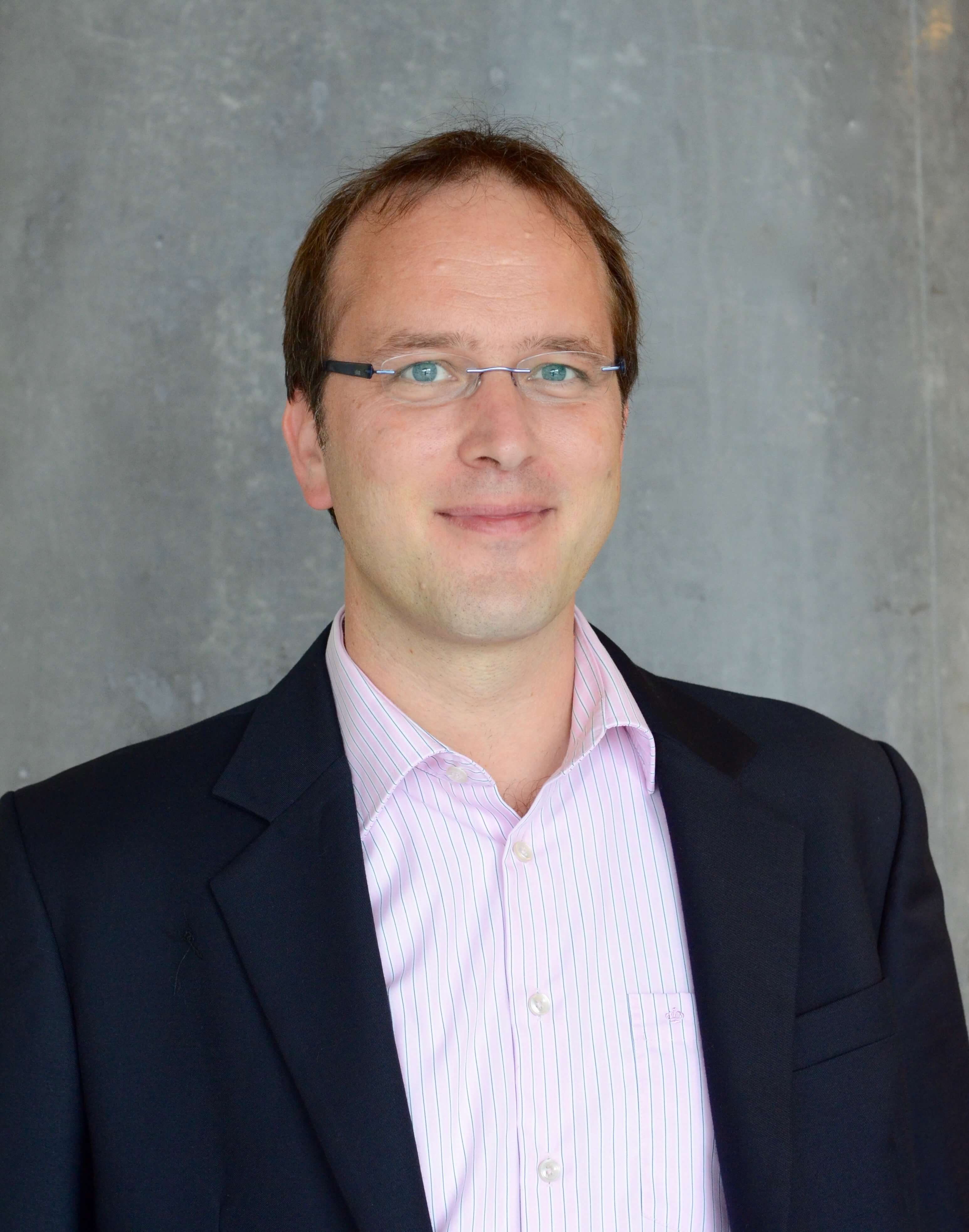 Dr. Benjamin Zyla is Associate Professor in the School of International Development and Global Studies at the University of Ottawa. As of 2014 he is also the Deputy Director of the Fragile States Research Network at the Centre for International Policy Studies (CIPS) at the University of Ottawa, as well as Senior Fellow at the Austrian Institute for Europe and Security Policy (AIES) in Vienna and the Canadian Network for Research on Terrorism, Security, and Society (TSAS). Benjamin also serves as Vice-Chair of the Research Committee on Security, Integration and Unification (RC 42) of the International Political Science Association (IPSA). He received the Young Researcher Award of the Faculty of Social Sciences 2017. Before arriving in the nation’s capital, he held a Social Sciences and Humanities Research Council of Canada (SSHRC) Postdoctoral Fellowship at Queen’s University, and was a fellow at the Europe Center at Stanford University in California.  His research focuses on international peace operations, fragile states, and international (security) governance. Currently, he works on a SSHRC-funded three-year research project comparing the so-called ‘whole-of-government approaches’ of Canada and the United States in Afghanistan and the lessons that can be learned from these approaches.  Benjamin’s latest monograph, “Sharing the Burden? NATO and its Second-Tier Powers” (University of Toronto Press, 2015), was listed among The Hill Time’s best 100 political books in Canada in 2014 and 2015. He is also the co-editor of “NATO Beyond 9/11: The Transformation of the Atlantic Alliance” (Palgrave Macmillan, 2013) and “Belonging to the West? NATO’s ‘New’ Members’ Crisis of Identity After Crimea”, which is forthcoming this July.

All session by Benjamin Zyla