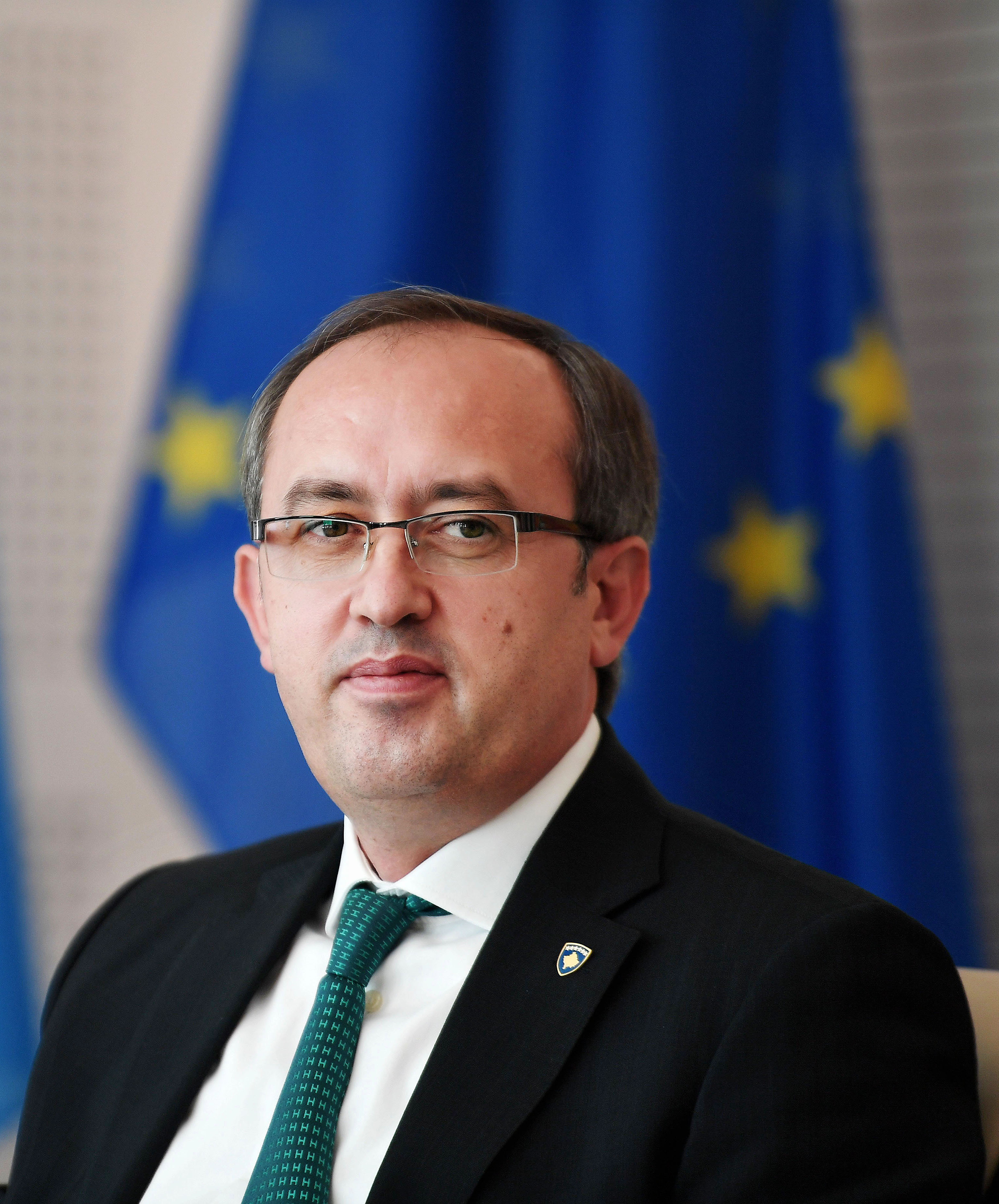 During 2006-2007 he served as a Senior Advisor of the Minister of Education, Science and Technology. During 2008-2009 he worked as an advisor for economy of the Mayor of Pristina and then as Deputy Mayor of the Municipality of Pristina during 2010-2013.  As of 2006, he is a member of the General Council of LDK, and as of 2010 a member of the Presidency of LDK. Since 2011 he has managed the LDK Council of Experts. During 2014-2017, he served as Minister of Finances in the Government of Kosovo.

He finished his Bachelor studies at the University of Pristina (1994-1998), and continued with his Master’s (2001-2002) and PhD studies (2003-2007) at Staffordshire University, United Kingdom. In 1998 he began his teaching career as Teaching Assistant at the University of Pristina, then became Professor Assistant (2008), Adjunct Professor (2012), and since 2017 he is a regular Professor. He teaches several bachelor, master and doctorate courses. During 1999-2004, he worked as a part-time researcher at the Riinvest Institute in Pristina. During 2007-2009, he was a member of the University of Pristina Steering Committee as well as a member of several professional and academic councils inside and outside Kosovo. He has authored six books in English and sixteen scientific articles in international journals on labour market, economic development and transition, education, migration and remittances, etc.

He is married and has two children.

All session by Avdullah Hoti