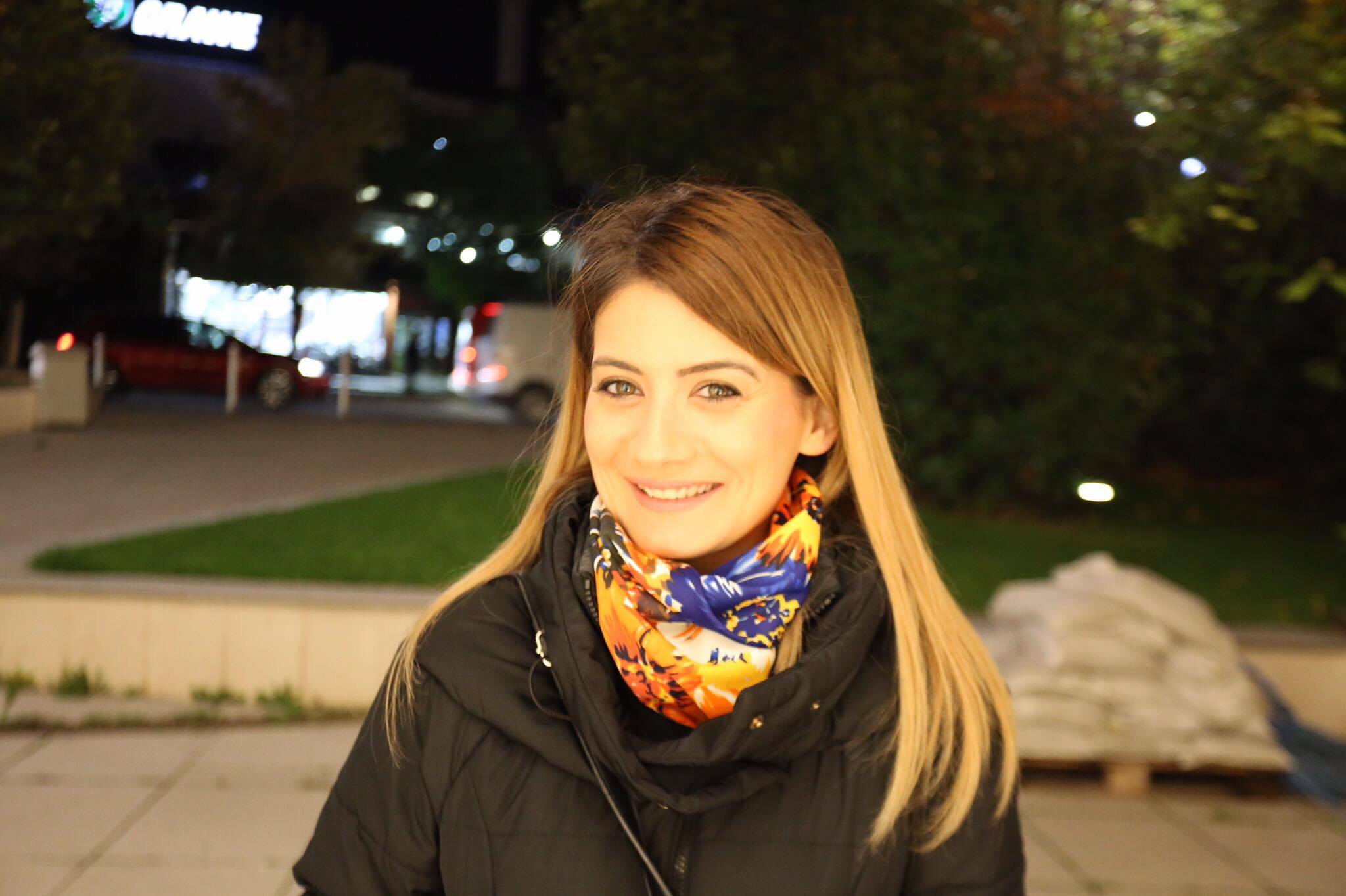 Aulonë Memeti is the co-organizer of TEDxPriština and TEDxPrištinaWomen—independently organized TED events that aim to showcase the achievements of Kosovo’s innovators, great thinkers, and taboo-breakers. Together with a small group of youngsters Ms. Memeti established “DOIT”, a local NGO through which TEDx events and other similar events are organized. Ms. Memeti was born and lived in Switzerland for the first ten years of her life; once the war in Kosovo ended she moved with her family to Priština, Kosovo. She studied International Relations at American University in Washington DC and upon her return worked for various organizations including: Kosovo 2.0, the USAID Effective Rule of Law Program, Victory College, EasySurvey.com, and PEMA Day Care Centre. She currently works at the newest political party in Kosovo called “Alternativa”. “Alternativa” is a liberal-democratic party committed and determined to work towards creating a free, fair and open society in which liberty and equality prevail. Ms. Memeti is the Office Administrator of the party and is as part of Priština’s Initial Council. Before her engagement with ‘Alternativa”, Ms. Memeti organized protests against the so called ‘Pronto Affairs’ in Kosovo, took part and helped organize various debates and panels regarding gender equality in rural areas, and wrote articles voicing her opinions regarding the political situation in Kosovo. Continuing her education, Ms. Memeti was awarded the Presidential Scholarship at the University (citation). Later on, she and her team were winners of the KOGOD School of Business IT Competition. Years later, Ms. Memeti qualified to take part and speak at the Cultural Diplomacy in Europe Conference, which was held in Belgrade, 2013. Last year, Ms. Memeti was invited to speak at the Students Summit in Tirana, Albania, which was organized on a national level under Edi Rama’s protectorate.