Research Director at the Norwegian Nobel Institute in Oslo 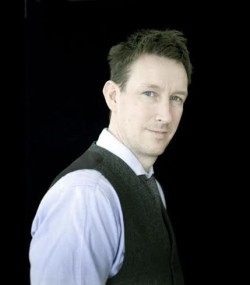 Research Director at the Norwegian Nobel Institute in Oslo

Asle Toje (D.Phil, b. 1974) is Research Director at the Norwegian Nobel Institute in Oslo, and a lecturer at the Institute for Political Science at the University of Oslo. Toje’s research is focused on the intersection of security studies and European studies. Since Toje graduated from Cambridge University in 2006 he has published widely on European security and foreign policy. Among his last works are America, the EU and Strategic Culture: renegotiating the transatlantic bargain (London, Routledge); The European Union as a Small Power: After the Post-Cold War (London, Macmillan, 2010) and Neoclassical realism in Europe (Manchester University Press, 2012). He has also authored two volumes on the economic and political crisis in Europe (in Norwegian).

All session by Asle Toje

Keynote Speech, The Crisis of Liberal Internationalism in Europe