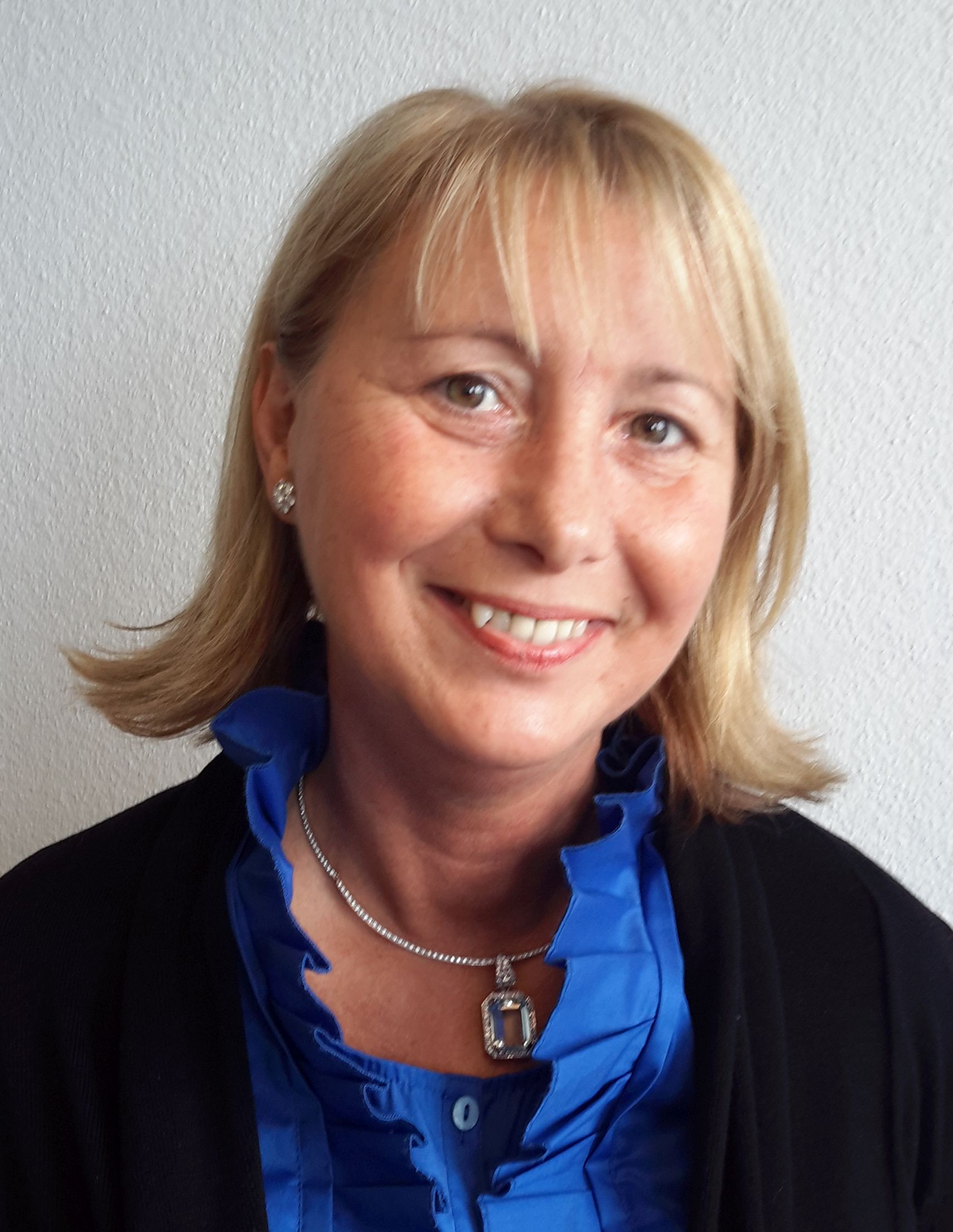 Argentina Szabados oversees the work of International Office for Migration (IOM) branches in South-Eastern Europe, Eastern Europe and Central Asia and manages the activities of the Regional Office in Vienna. She leads the formulation of regional strategies, processes and programmes, ensuring that these are in line with the overall IOM policy and priorities, and facilitates communication and coordination within the region. She provides advice to IOM Headquarters on regional migration, migration trends and policy matters as well as governments’ migration policies. Ms. Szabados joined IOM in 1998 as Chief of Mission in Hungary. She continued as the Regional Director of the IOM Regional Office in Budapest until 2010, where she was responsible for the coordination of 14 IOM missions in Central and South-Eastern Europe. Ms. Szabados came to IOM from a career with the World Council of Churches where between 1989 and 1998 she led Emergency Programs covering war zones in former Yugoslavia, Chechnya, Ingushetia and Dagestan. She has received numerous national and international awards and has written and contributed to many publications and studies on migration and humanitarian aid topics. Since 2007 she has been a regular lecturer at Fordham University New York for the MA program in Humanitarian Assistance. Born in 1963, Ms. Szabados  studied history and languages in Romania and took post-graduate studies in International Humanitarian Assistance at the City University of New York, Hunter College. She speaks fluent Hungarian, Romanian, English and has studied French. She is married and has three children.

All session by Argentina Szabados