Member of Parliament of Kosovo, Democratic League of Kosovo 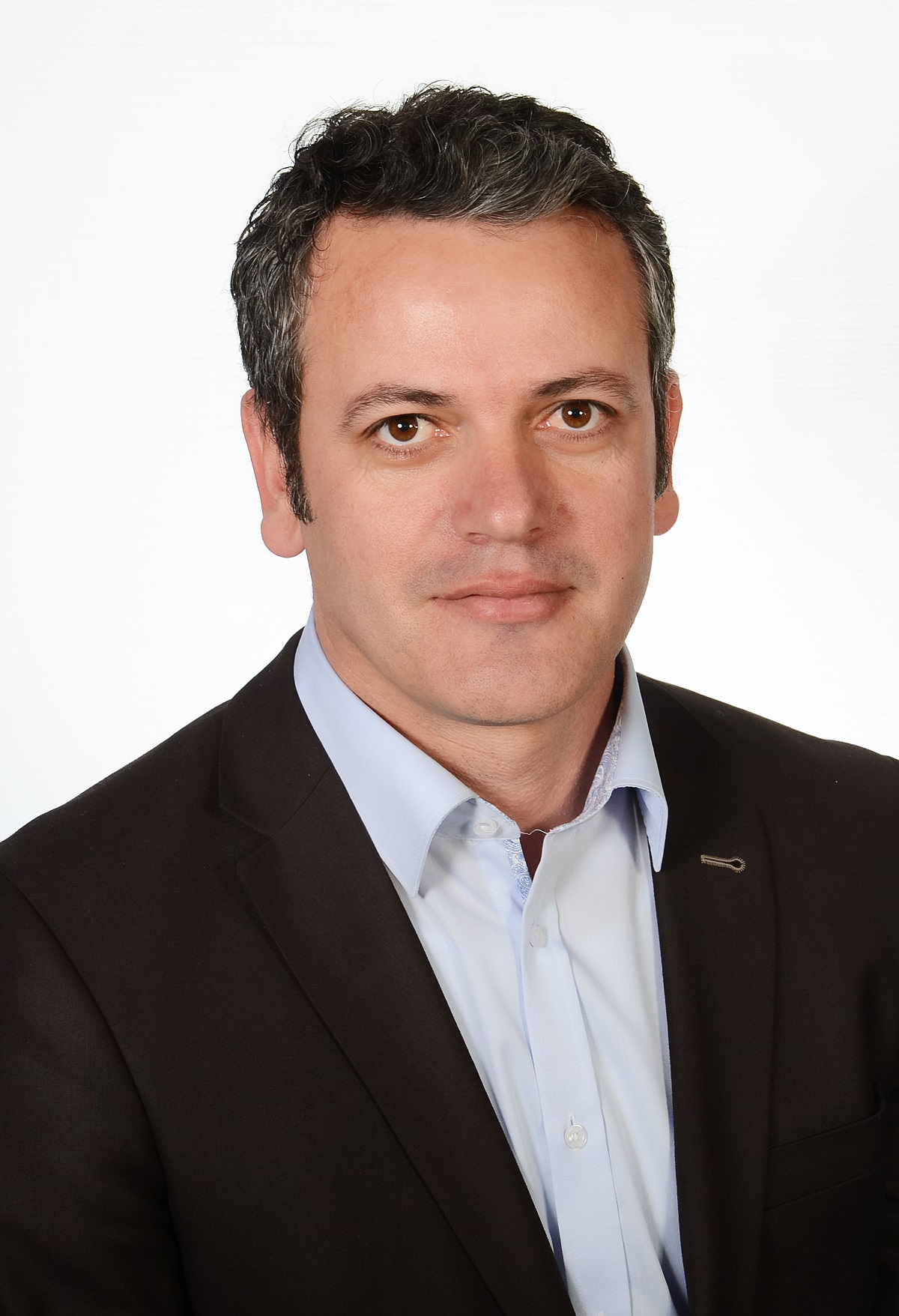 Member of Parliament of Kosovo, Democratic League of Kosovo

Arben Gashi is Member of Committee on Legislation in Parliament of Kosovo. He is member of Democratic League of Kosovo (LDK). He obtained his Bachelor degree at Faculty of Law, University of Tirana. He obtained his Master degree on Governance at Trento University, Italy and his PhD on Transitional Justice at Queen’s University, UK.

Mr. Gashi is Member of Parliament of Kosovo since 2010. From 2010 to 2014 he was Chairperson of the Committee on Legislation; from 2014 to 2017 he was Member of Committee on European Integration.

Mr. Gashi has worked at different positions and institutions before entering politics. He is well experienced in the field of rule of law and strategic planning. He is a university lecturer. From 2007 to 2011 he served as political adviser to the Mayor of Pristina.

All session by Arben Gashi