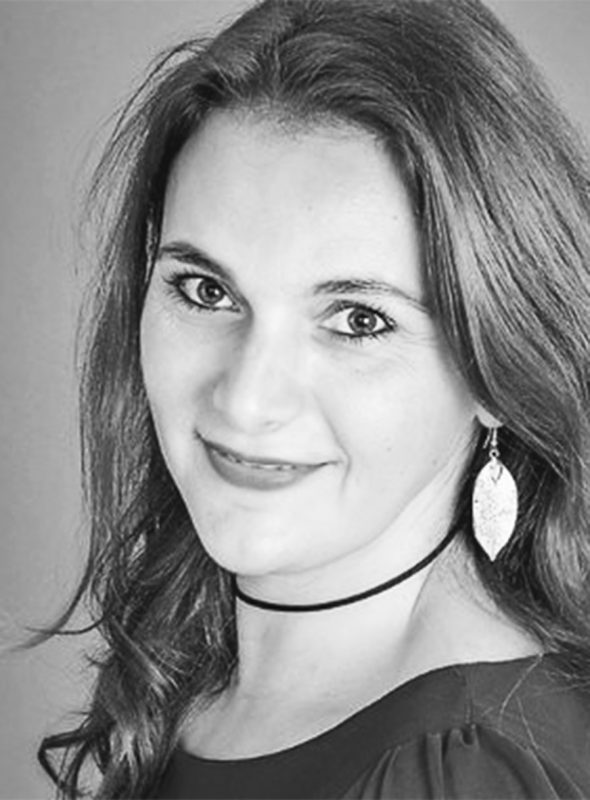 Alida Vračić is a political scientist, a co-founder and the executive directress of a think tank “Populari”, a Bosnia based think tank specializing in the European Integration of the Western Balkans region. Currently Ms. Vračić is Europe’s Futures Fellow at The Institute for Human Sciences (IWM) in Vienna and she is a Visiting Fellow at the European Council on Foreign Relations. As a young lawyer, Ms. Vračić, also worked for the State Court prosecutor’s team and at the Human Rights Commission within the Constitutional Court of Bosnia. She led several Balkan-wide projects at the Human Rights Centre at Sarajevo University and at the Spanish Institutional Programme-program for the region wide institutional co-operation.

She holds a M.Sc. in international public policy from the University College London, a B.A. from the Law School at the University of Sarajevo and the executive education program of Harvard University’s John F. Kennedy School of Government.

She has been cited as a regional expert in numerous Balkan and the European media: The Economist, Frankfurter Allgemeine Zeitung, Neue Zürcher Zeitung, Der Standard, Reuters, Deutsche Welle, as well as North American news outlets.

All session by Alida Vračić

Session 2: Our Own Migration Crisis: People are Leaving and What Can be Done About It (In partnership with Westminster Foundation for Democracy)