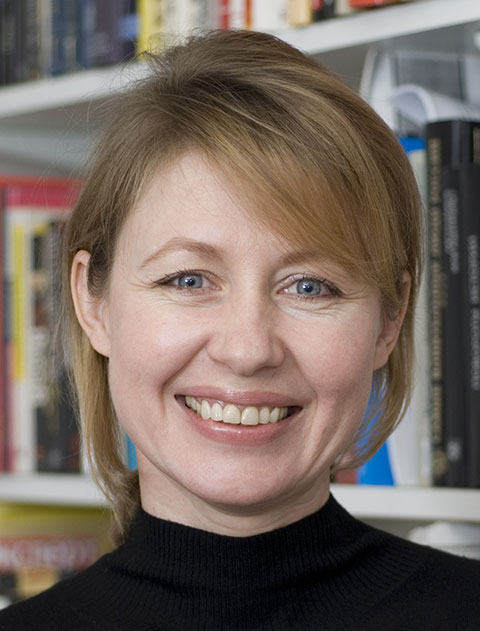 Alena Ledeneva is Professor of Politics and Society at the School of Slavonic and East European Studies of University College London in the United Kingdom. She is an internationally renowned expert on informal governance as her research opened an avenue to explore the nature of political and economic regimes from the perspective of informal practices. Her research interests include corruption, informal economy, economic crime, informal practices in corporate governance, and role of networks and patron-client relationships in Russia and around the globe.

Her books Russia’s Economy of Favours: Blat, Networking, and Informal Exchange (1998), How Russia Really Works: Informal Practices in the 1990s (2006), and Can Russia Modernize? Sistema, Power Networks and Informal Governance (2013) have become must-read sources in Russian studies and social sciences. She is also widely known for the first Global Encyclopaedia of Informality (UCL Press, 2018), a two volume work containing the work of over 200 contributors on informal practices. Ms. Ledeneva was the leader of research on the links of corruption with media and organized crime within the research project ANTICORRP.EU and she was involved in the INFORM project that explored interaction between the formal and informal institutions in the Western Balkans. She is currently leading the Global Informality Project and is a founder and editor of FRINDGE Centre.

All session by Alena Ledeneva

Academic Keynote Speech: The Silence of the Systems: Informal Networks, Hidden Practices and Invisible Domination – Evidence from the Global Informality Project (In partnership With OSCE Mission to Serbia)