Chairman of the Board, Sbunker Kosovo 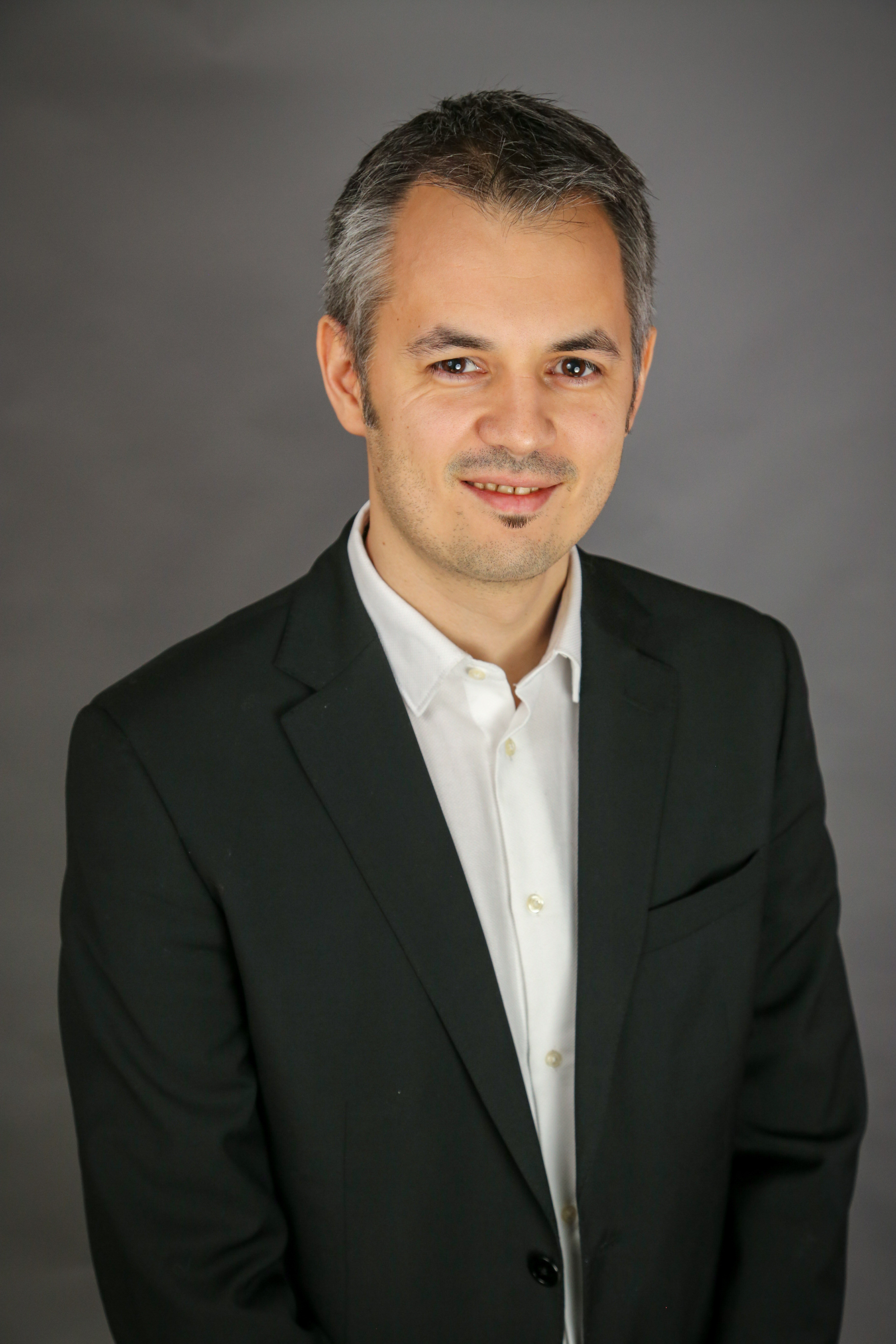 Chairman of the Board, Sbunker Kosovo

Agon Maliqi is a policy analyst, civil society activist and media writer from Prishtina, Kosovo. He is the creator and co-founding editor of sbunker.net, an Albanian language opinions and analysis blog which gathers a younger generation of academics, think tankers and civil society activists. Mr. Maliqi’s main interests include regional and international affairs, the state of human rights and democracy in the Balkans and socio-economic development in Kosovo. Professionally, Mr. Maliqi has during the past ten years worked mostly as a consultant on these issues with a range of international organisations. Mr. Maliqi was just recently in Washington D.C as a Reagan-Fascell Democracy Fellow at the National Endowment for Democracy (NED). He graduated in Political Science and European Studies from the American University in Bulgaria in 2006, and obtained a Master’s Degree in International Development Policy from Duke University (USA) in 2012.

All session by Agon Maliqi