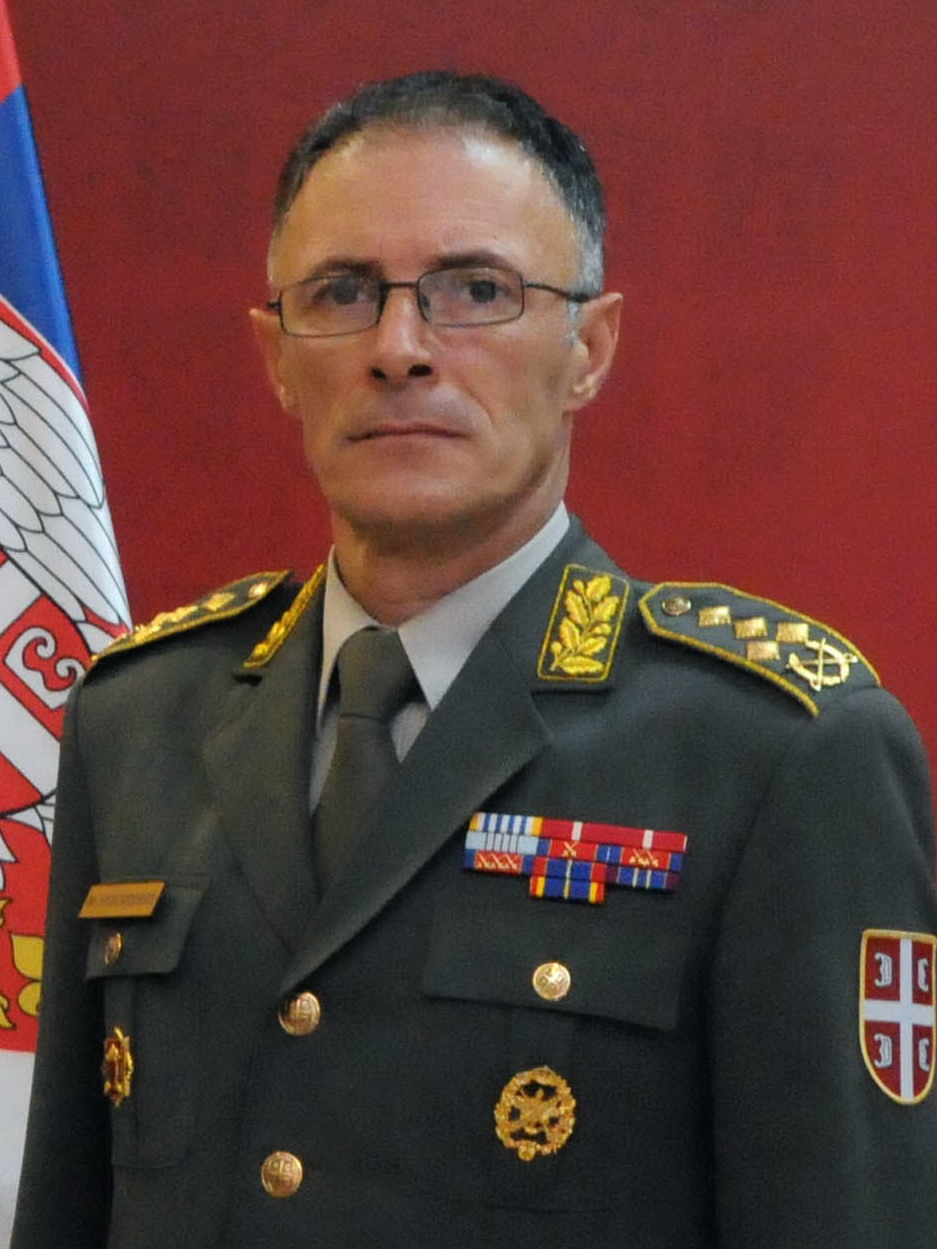 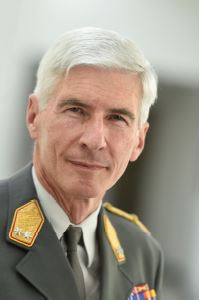 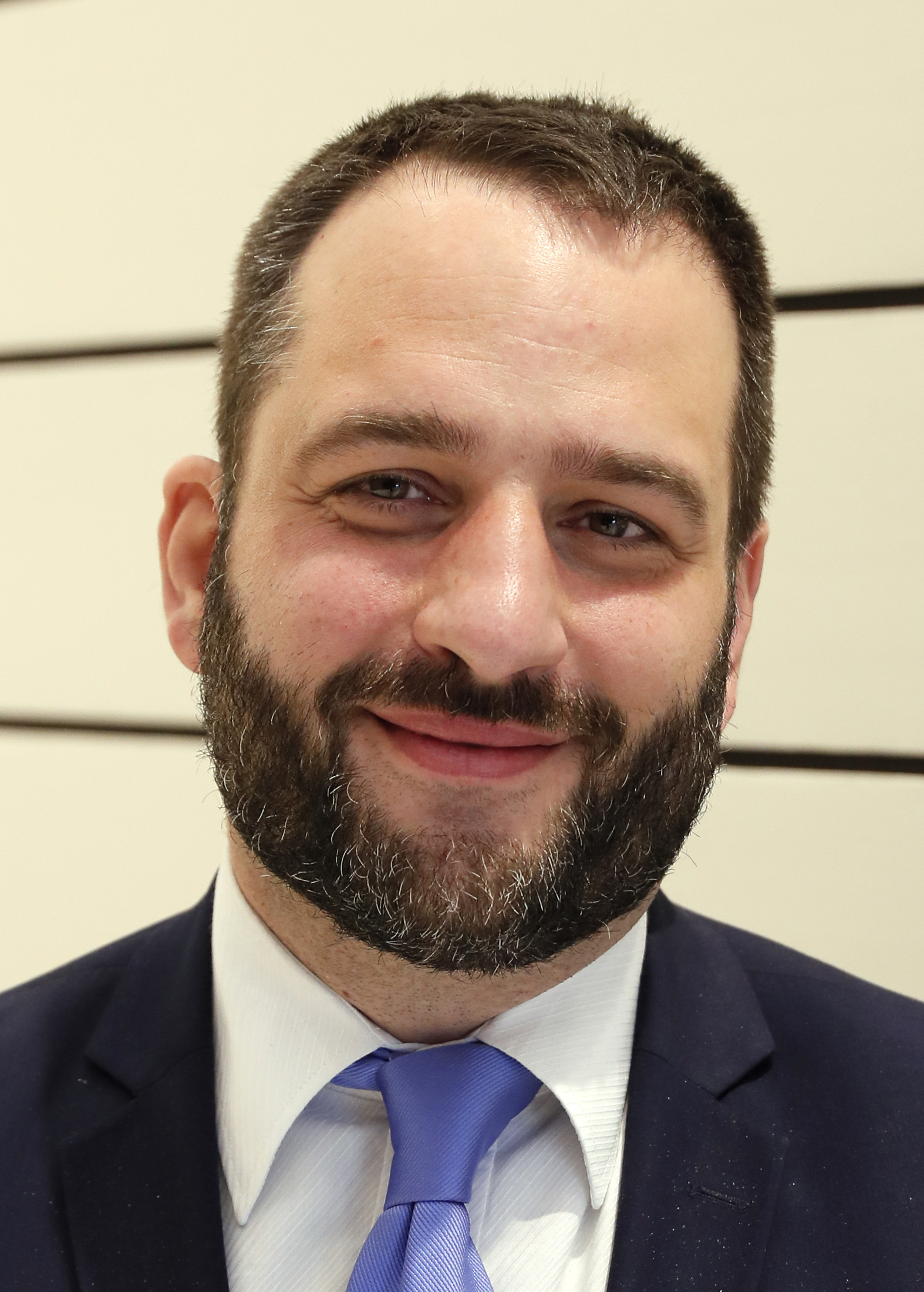 Military neutrality has long been considered in the context of the Cold War divide. However, many European countries have remained militarily neutral – the Republic of Ireland, Sweden, Finland, Switzerland, Austria – long since the Cold War had ended. Serbia proclaimed its military neutrality in the National Assembly back in 2007, and reaffirmed it as a principle in security and defense strategies of 2009 (with new, revised strategic documents expected to be adopted later this year).

In different countries, different reasons have led to neutrality; for some, it was a matter of history and legacy, which constituted an important part of respective strategic culture. Others, being faced with new challenges to their security, began to critically reassess it. However, few countries have opted to change their ways and join one of (political-) military alliances.

Europe’s peculiarity is the fact that many of the military neutral countries are at the same time members of the European Union, which – slowly, but surely – has been developing a common (foreign, security and) defense policy. The question is, how can these two trends be reconciled, particularly in the case of conflict, and how to build the support among citizens for the continuation of this policy.

2016: SPECIAL EVENT: TEN YEARS ON: SERBIA, NATO AND THE PARTNERSHIP FOR PEACE

2016: SESSION 7: WHAT CHOICES FOR COUNTRIES IN BETWEEN IN AN INCREASINGLY DIVIDED EUROPE?