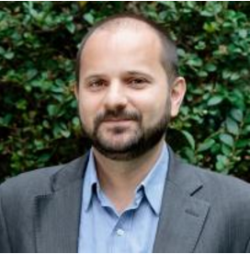 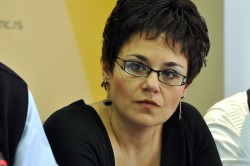 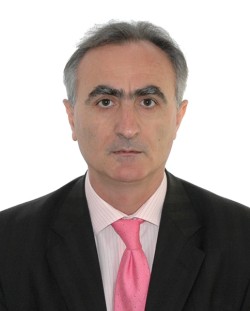 (in partnership with the OSCE Mission to Serbia)

Quality journalism is vanishing from the countries in the region. Breaching of journalistic ethical standards is taking place almost daily. The on going monitoring of the Serbian Press Council has, for example, pointed out that the ethical code was breached 3,357 times in the eight main daily newspapers in 2015, while the figures for 2016 are already suggesting even worse results.

Throughout the region, the most frequently violated ethical principles are the respect to the right to privacy, the presumption of innocence, the rights of minors, the dignity of victims of crimes and their families and hidden advertising.

The purpose of journalism is fundamentally changing. Media campaigns against those critically oriented are replacing public interest journalism. Thus, the media have stopped helping citizens to be properly informed about their democratic choices and decisions. Information leaks from the police, judiciary and state officials also contribute to the prevention of justice, which has a destructive effect on the rule of law and further development of democratic institutions.

Following their interests, owners place more pressure on the media to write only about issues, which sell newspapers. These interests actually dictate how the information is shaped and what is made available to the public. It is obvious that some media owners believe that objective journalism, which serves public interest, does not sell.

Instead of having citizens’ rights and their public interest as a parameter in creating an information space, the needs and opinions are suggested by tabloids and campaigns, led by spin doctors fulfilling the needs of particular interests of political and business needs.

With the development of technology, the rise of the Internet and the use of mobile platforms for news delivery, plenty of new possibilities for communication, journalism and consumption of media content emerged. The whole region is adapting to these changes very slowly, searching for new sustainability models, new models of content development and distribution. Social dialogue is less present in the media, but increasingly present in the social networks. A lack of understanding of digital media functioning already shows negative effects on the freedom of expression, specifically as the algorithms used in content distribution are increasingly recognized as the latest form of censorship and manipulation of users.

The aim of this session is to rethink journalism when rethinking democracy.