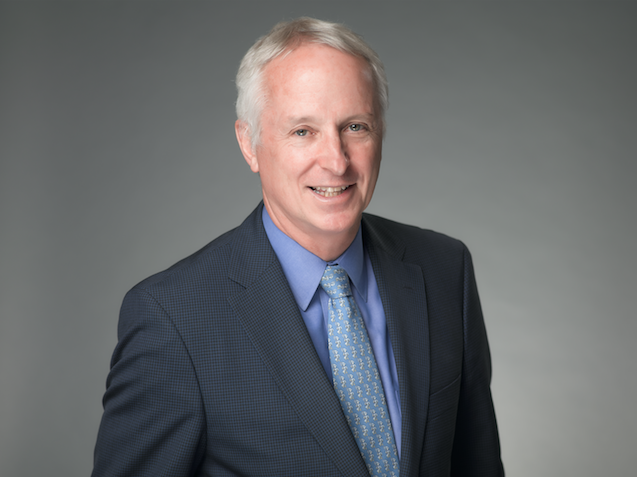 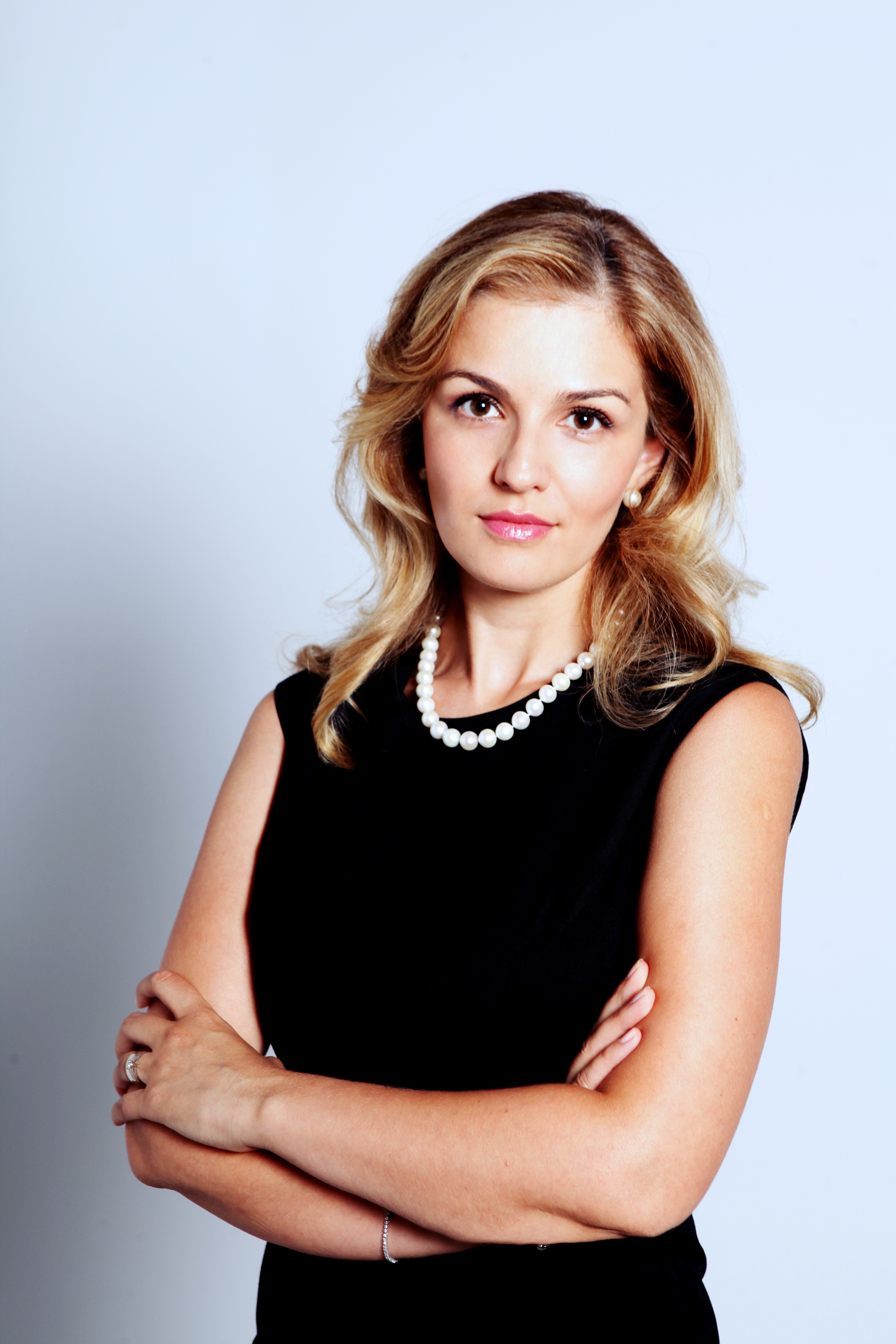 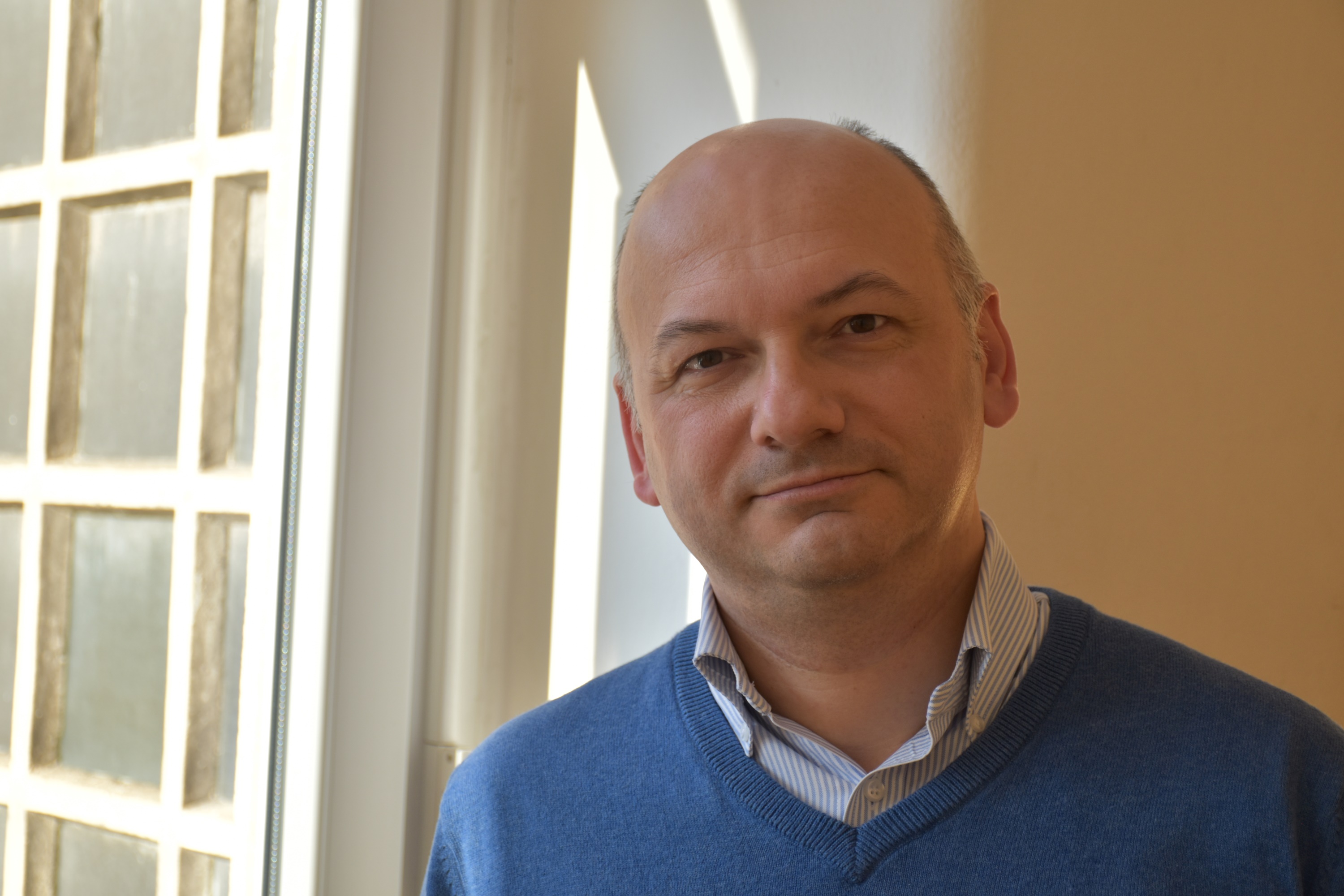 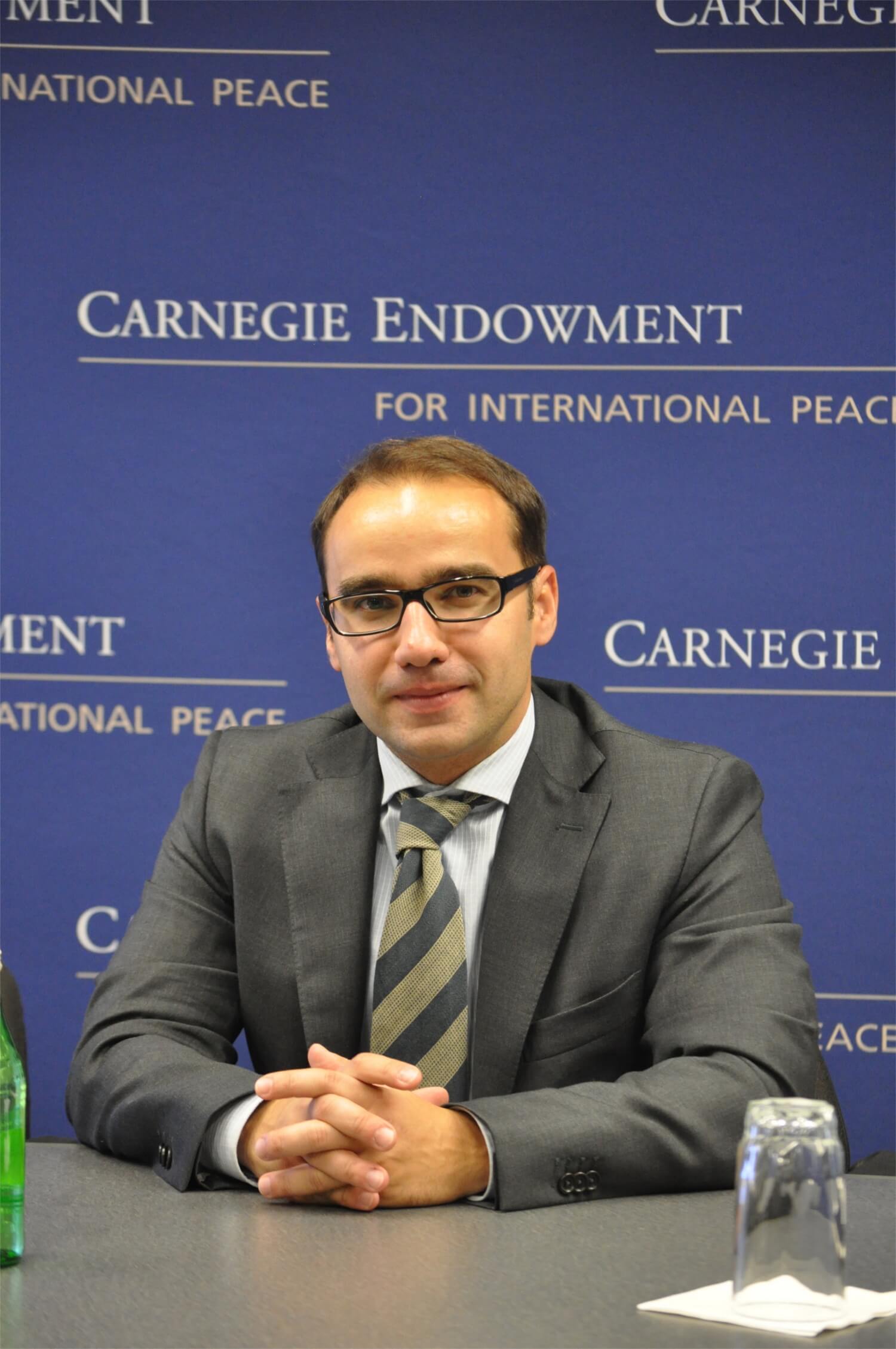 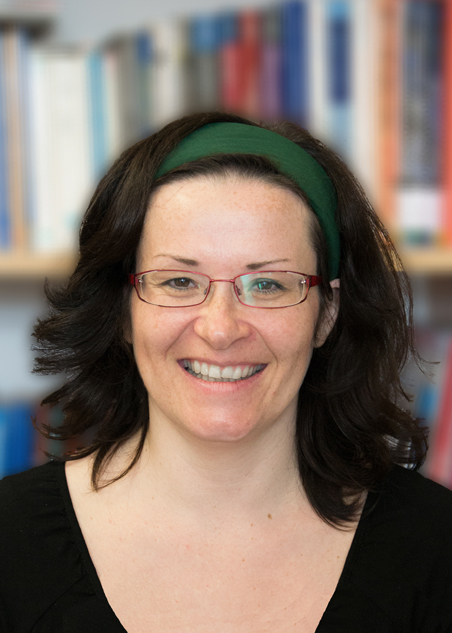 The term post-factual era was firstly used by Ralph Keyes in 2004 in his book of the same name. It has become more and more used in recent times for describing the trends in political campaigning or argumentation of political actors. And it gained utmost importance especially after Brexit campaign and the campaign of Donald Trump prior to US Presidential elections.

Post-factual or post-truth era may be characterized as an era when the truth and fact-based argumentation is not essential to political communication. Instead, the attention is turned to people´s emotions and intuition. This phenomenon does not only address such behavior of political actors but also its preceptors – people who form their political preferences and general opinions less and less based on the truth and verified facts, but instead on their emotions, feelings or unverified information. In fact, untruthful, unverified information or statements of questionable credibility often called “alternative facts” are the core aspect of post-truth era. Internet and media provide millions of sources of such information but people often non-critically accept them as true. The example may be find in Brexit campaign –prior to the Brexit referendum in the United Kingdom, it was stressed by pro-Brexit campaigners that membership in the European Union cost Britain 350 million pounds a week, with no information about the amount received in return. However, such argumentation worked and many people were persuaded by this information and, thus, voted for Brexit. Similar examples may be found in USA – during the electoral campaign, Donald Trump, for example, stated that climate change did not exist, calling it a concept created by China, without providing any relevant factual evidence.

There are many initiatives over the world attempting to fight usage of so-called alternative facts. For instance, several servers or organizations verify or falsify politicians´ statements based on available data, publishing also their clarifications. Others attempt to campaign towards critical consideration of information provided by media and political actors. However, it is de facto impossible to cover all the sources of so-called alternative facts, information of questionable credibility or open lies, since they play more and more significant role in nowadays politics. The question is, then, what will the post-truth reality result in and what are the efficient ways how to bring more facts into the post-factual era.

Fighting falsities: Tips on fighting fake news from the people who debunk it for a living

The Conversation: Articles on Alternative Facts