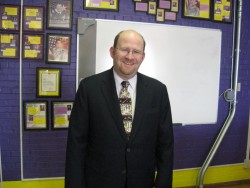 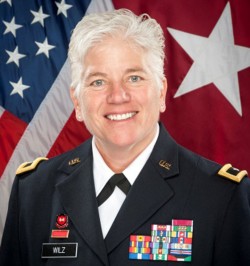 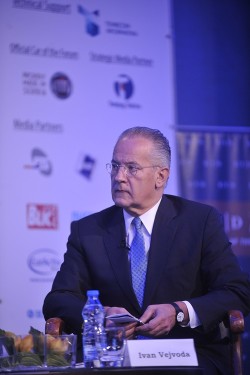 As the world becomes an ever smaller and faster evolving place, threats in all forms – from military to economic to cyber to energy security – continue to challenge the freedom and security that we have come to expect. To preserve the free societies that NATO was created to protect, the allies need to understand the threats, determine NATO’s role in addressing them, generate and sustain the political will to act when necessary and the economic and military capability to tackle the threats effectively. The 2014 NATO Summit in Wales was an important step toward realigning NATO with the realities of a new security environment. With that step came an ambitious timeline – requiring NATO to address some of the most pressing issues in the immediate term – and demonstrating real progress prior to the next summit in Warsaw in 2016.

1. Will the implementation of the Readiness Action Plan succeed to assure all allies and show NATO’s resolve from the Baltics to the Black Sea to the Mediterranean?

2. How can we encourage member states to spend on defence?

3. What elements can drive a new political dialogue with NATO’s partners and the further integration of the Balkans in particular?

4. What should NATO’s future agenda and priorities be beyond the 2016 Summit? Will the transatlantic allies find a new security consensus and ensure NATO’s continued realignment with the changing security environment?

H.E. Momir Udovički‚ Ambassador of the Republic of Serbia to NATO