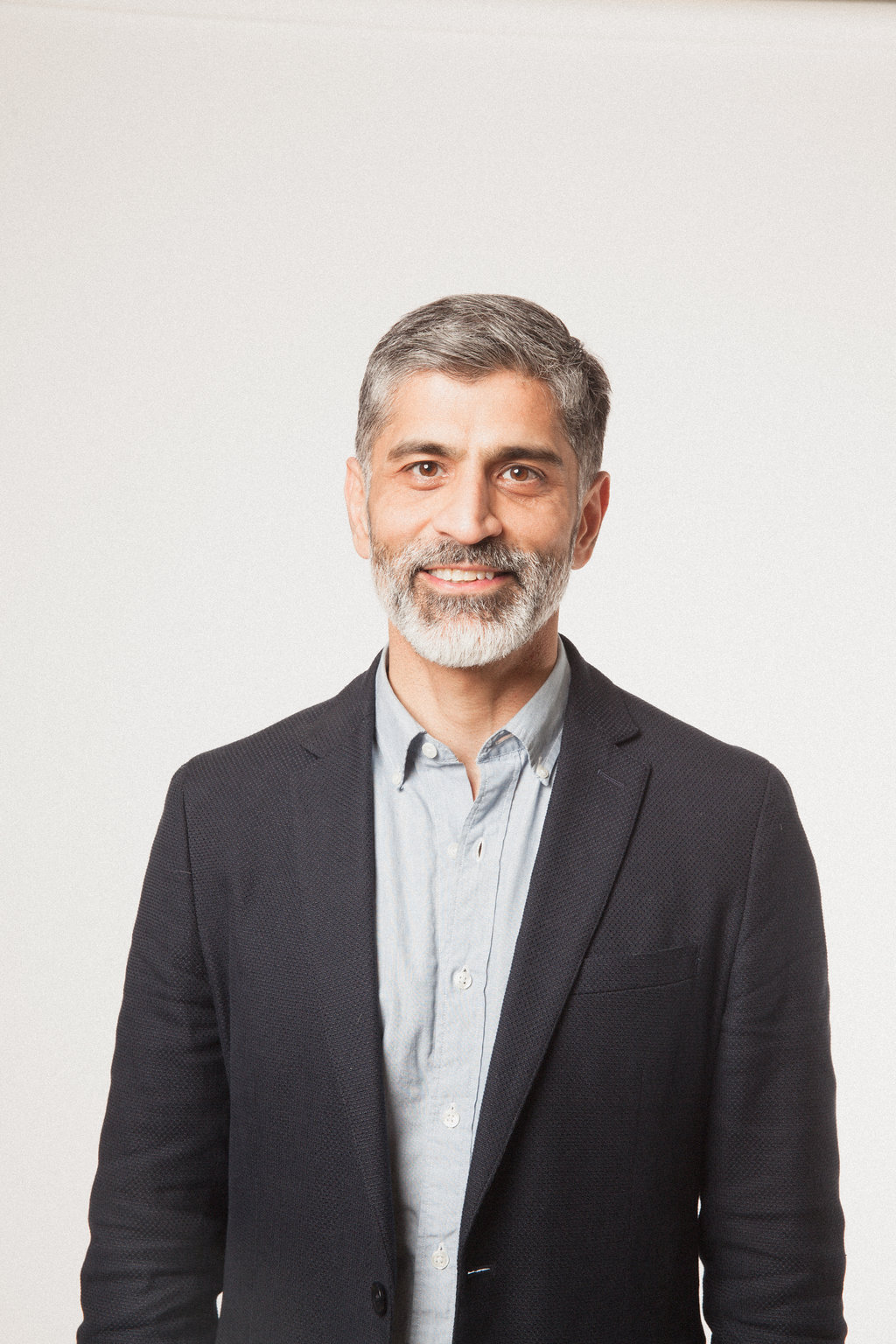 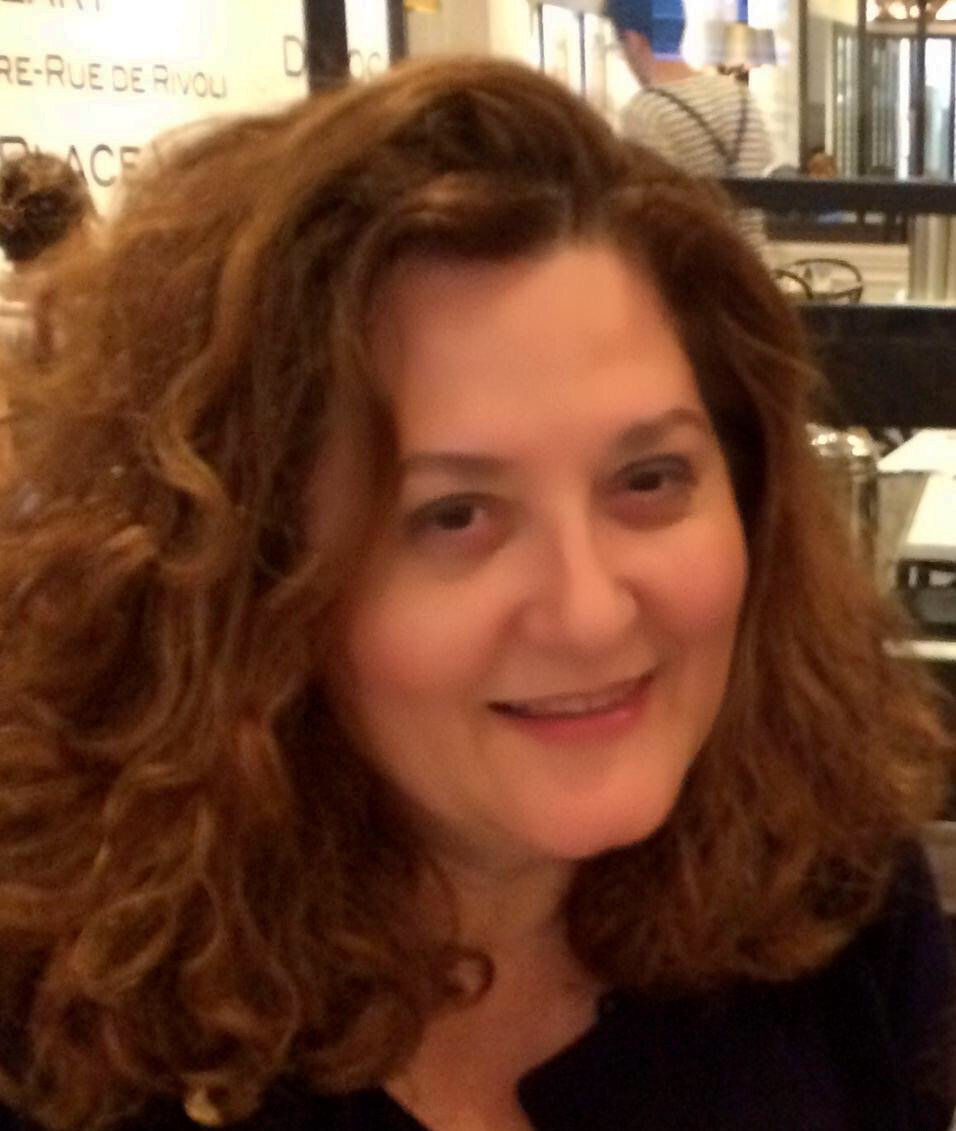 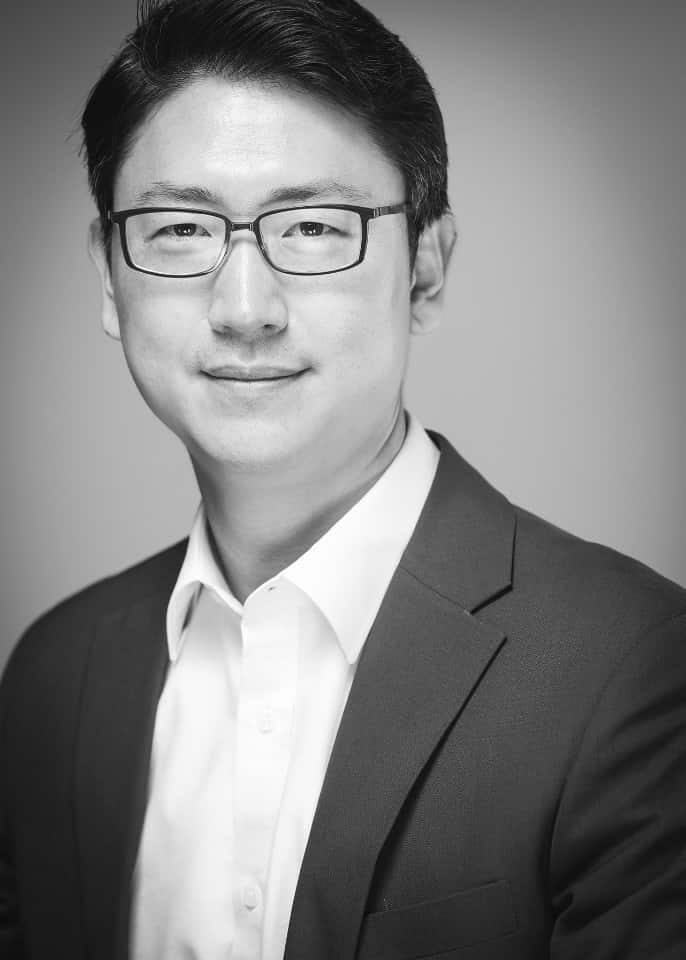 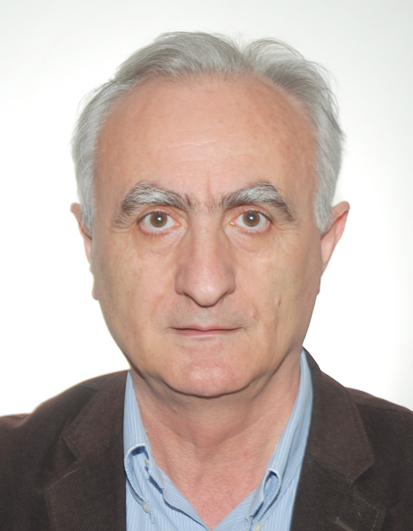 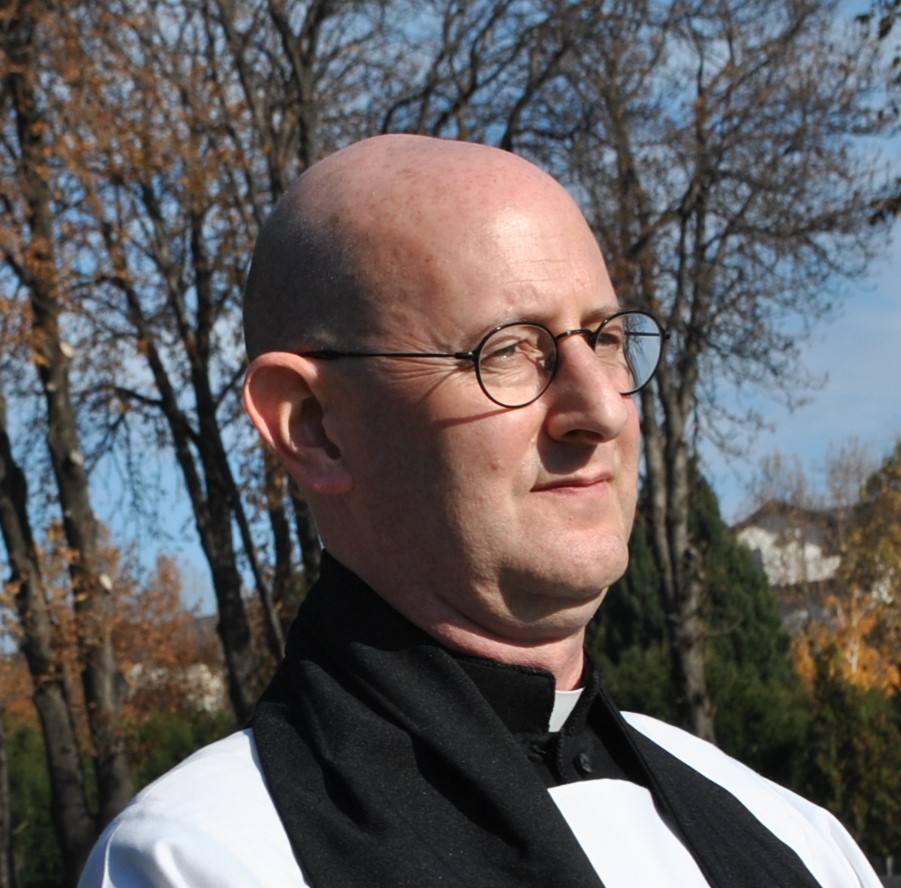 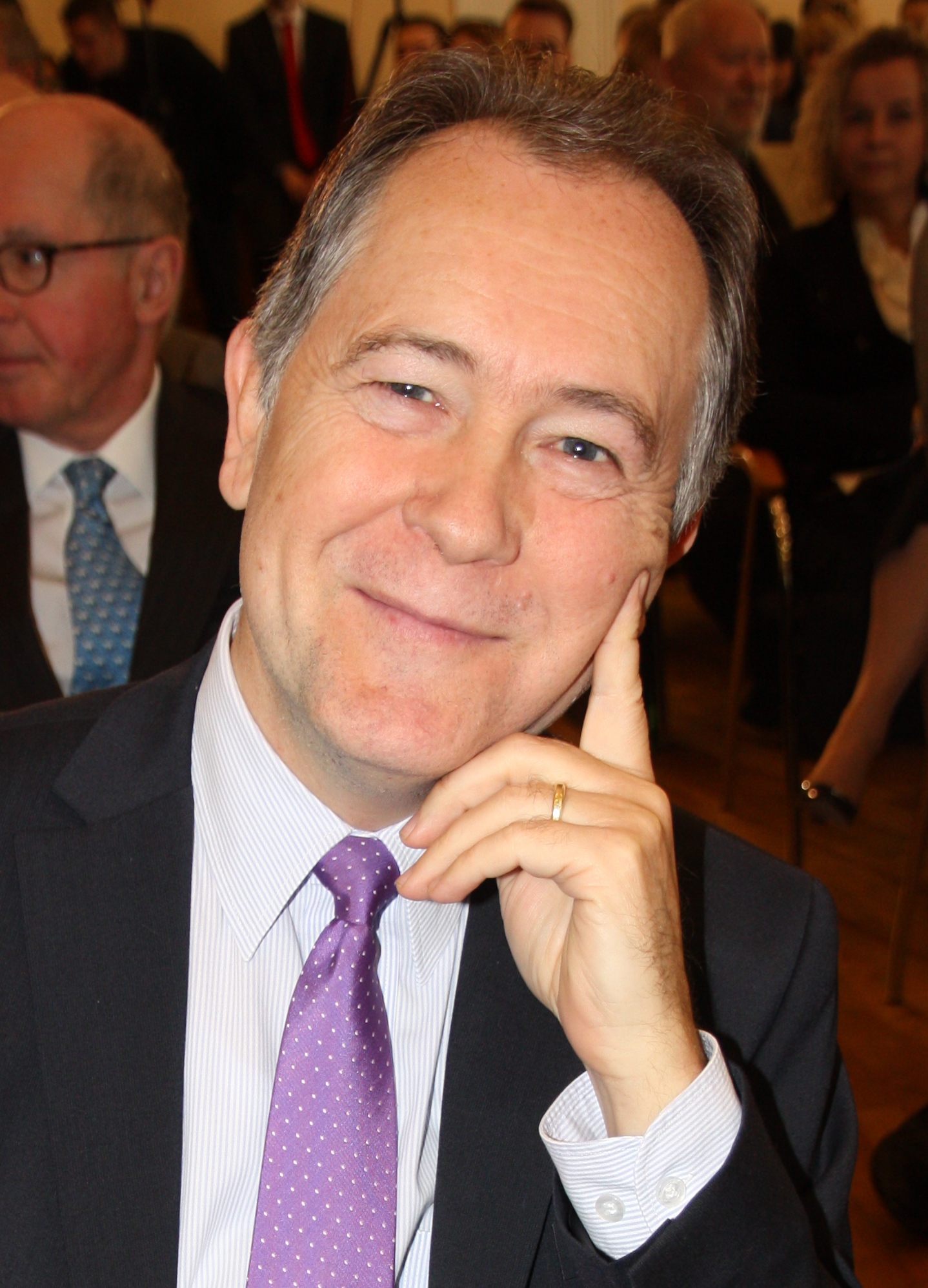 Human history can be read as one of conflict and cooperation, and few agents were more important in this sense then religious identities and set(s) of associated beliefs. On countless occasions, actors in conflicts called upon them to justify violence committed against the opposing side – or one specific group in the population they governed. On the other hand, in so many local communities, religious leaders have acted as anchors of stability, enabling enriching exchange between “us” and “them”, and ultimately sacrificing their own life to protect those who were persecuted.

Religion is consequently becoming an increasingly important subject within the field of security studies. As it influences our worldview, so it does the way we observe international relations. However, most the attention remains reserved for its capacity to fuel existing conflict; or help its mediation.

With the rise of violent extremism inspired by radical interpretations of Islam, there is also the tendency and risk to lay the blame on organized religion. This would precisely play at the hand of those instigating violence. Contemporary research shows that religion plays an ambivalent role when it comes to threatening or promoting security. A more responsible approach would, for instance, be to understand individual factors that have led to one person’s radicalization. One would consider talking to religious leaders themselves, who witness the very teachings they have preached, being twisted for diabolic purposes.

Religious differences are therefore often used as a handy scapegoat in order to explain the often more complex factors leading to a conflict. In reality, power vacuum, geopolitical and (great-power) dynamics; economic downturn, lack of social cohesion can all contribute to conflict, causing deep rifts within one society.

2015 – Session 4: Countering the Tide of Radicalization: In Search of a Comprehensive Response