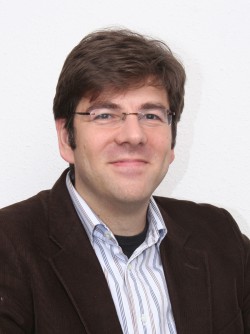 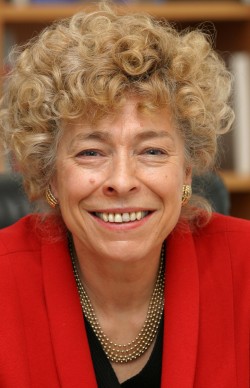 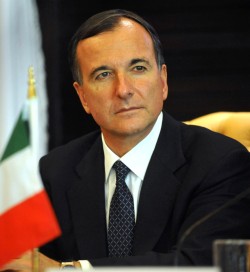 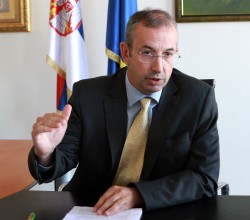 According to the Copenhagen criteria, countries that wish to join the European Union have to meet the highest standards of democratic governance and human rights. The doors of the EU remain tightly closed to countries that do not respect freedom of the press, equal rights for LGBT people or the independence of the judiciary. But the EU is not nearly as strict when it comes to countries that are already member states. The EU has only a few weak instruments available to ensure its members remain committed to democratic governance, the rule of law and fundamental rights, moreover, the member states have little appetite for binding rules in those areas. In recent years, the EU has been unable and unwilling to discipline members of the club who do not respect the rules. Fundamental rights continue to be violated repeatedly: the deportation of Roma people, anti-gay laws, intimidation of the media, undermining the independence of the judiciary, clandestine mass surveillance programs, complicity in torture programs, the manipulation and abuse of electoral laws to eliminate opposition parties, impunity for corruption and much more. In the absence of binding rules, and in a climate of general disdain for democracy, the rule of law and fundamental rights, member states do not feel bound in any way by the standards they impose on candidate countries. Seemingly hamstrung by its limited competencies in this area and preoccupied by the economic crisis, Brussels has been hesitant in its reaction to apparent democratic backsliding. Sooner or later, however, the EU will be forced to take a firmer stance on the protection of democratic institutions within its member states.

Another arduous test of European democracy and inclusiveness is the current refugees/migrants crisis. Unfortunately, some EU countries have failed this test miserably: refusing Muslim migrants, building barbed wire fences on borders, using tear gas, to mention but a few examples, reveal that Europe today is not the open and inclusive society that it wished to be, or wanted to appear to be. Suggestions for solving this problem range from harsh diplomatic sanctions (such as the suspension of diplomatic relations as was the case with Austria in 2000, which was never repeated) to the adoption of some kind of document – a Democratic Governance Pact – which would be an effective instrument to ensure all its members abide by the rules.

1. How to reinforce the citizens’ belief that democracy still provides a more comprehensive answer to the challenges of the future than autocracy?

2. In reality, How inclusive are European societies and what needs to be done to make them more equal?

3. Is the idea of a common European voice an unfulfilled dream?

4. What is the future of representative democracy in Europe?

Gesine Schwan‚ President of the Humboldt-Viadrina Governance Platform; Chairwoman of the Basic Values Commission of the Social Democratic Party of Germany