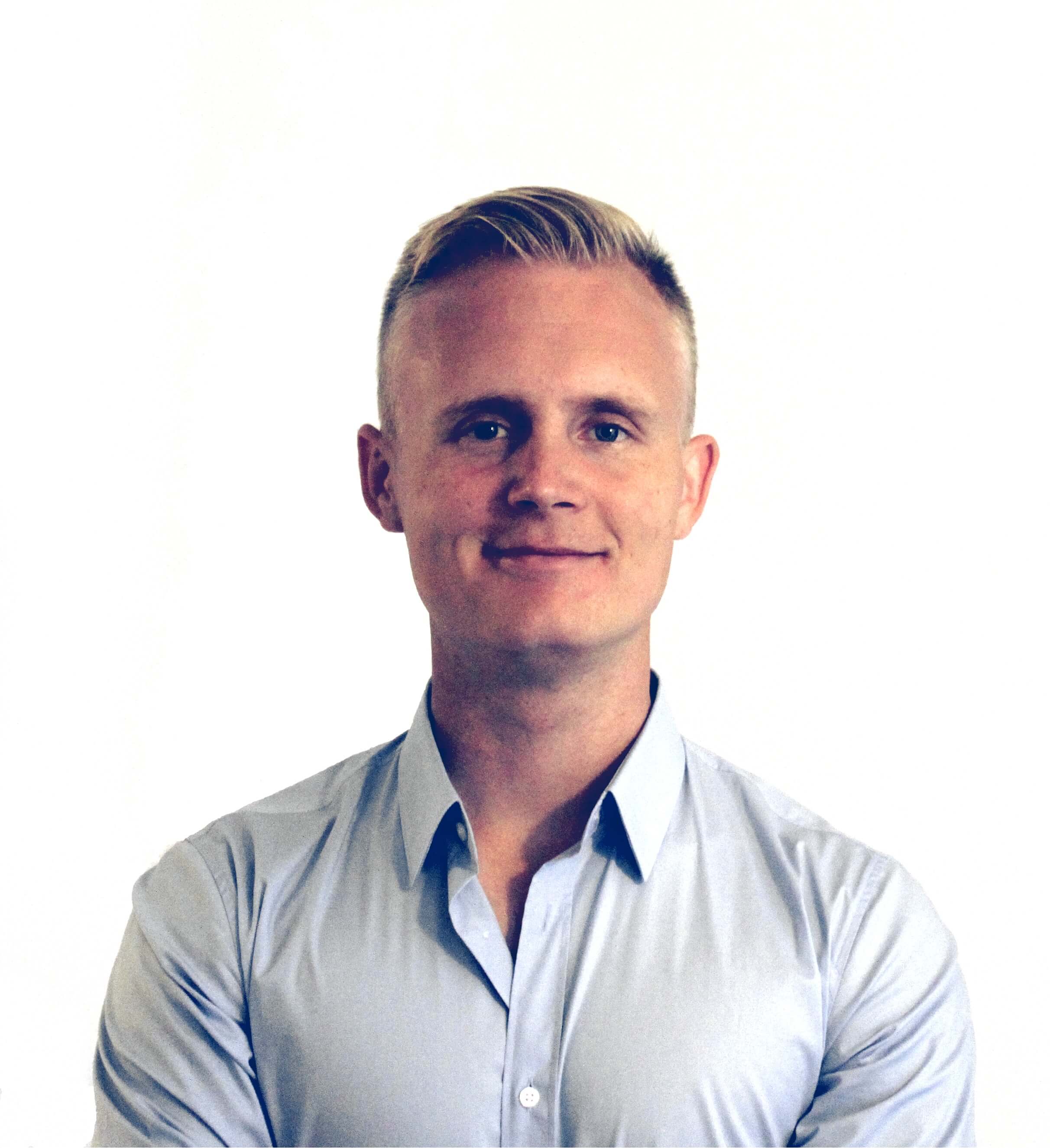 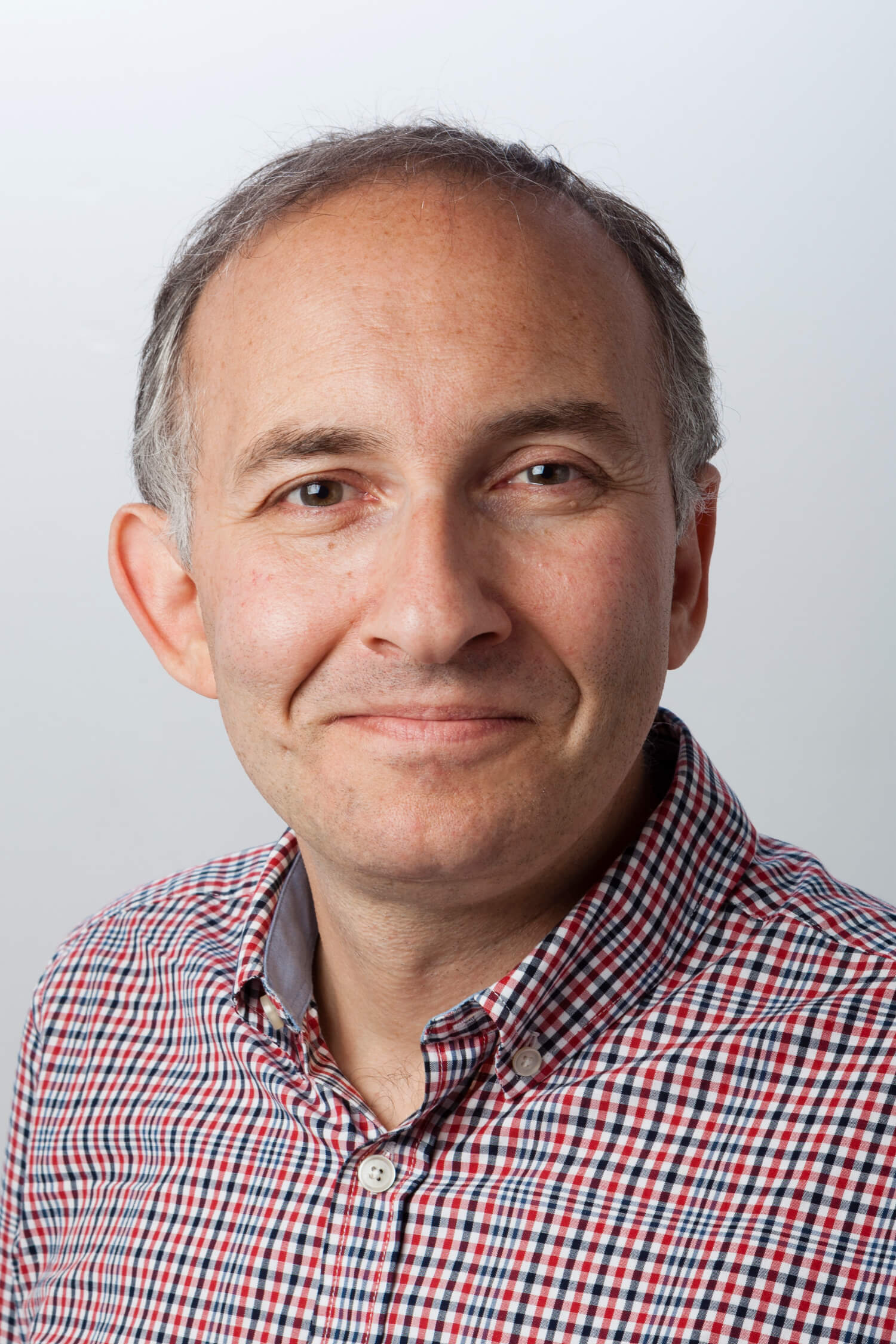 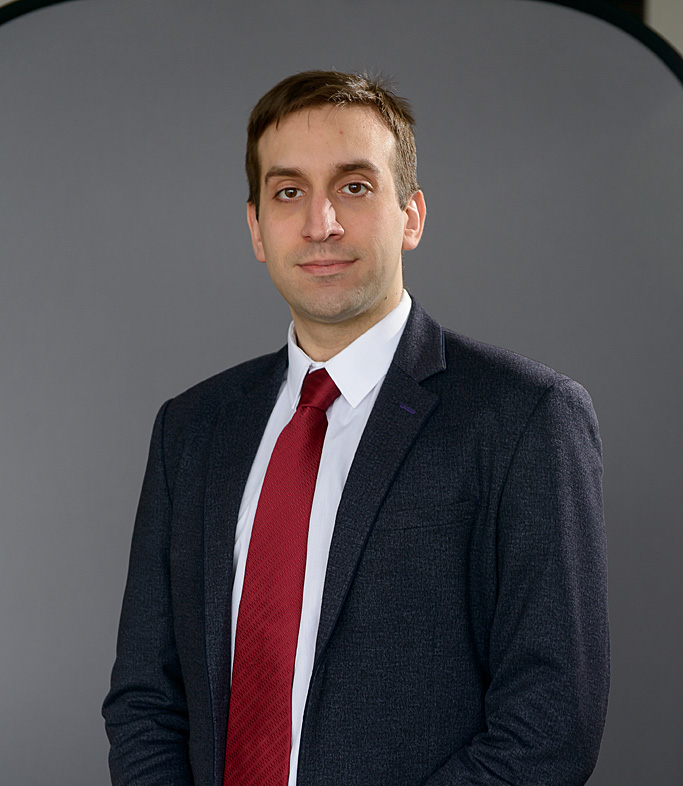 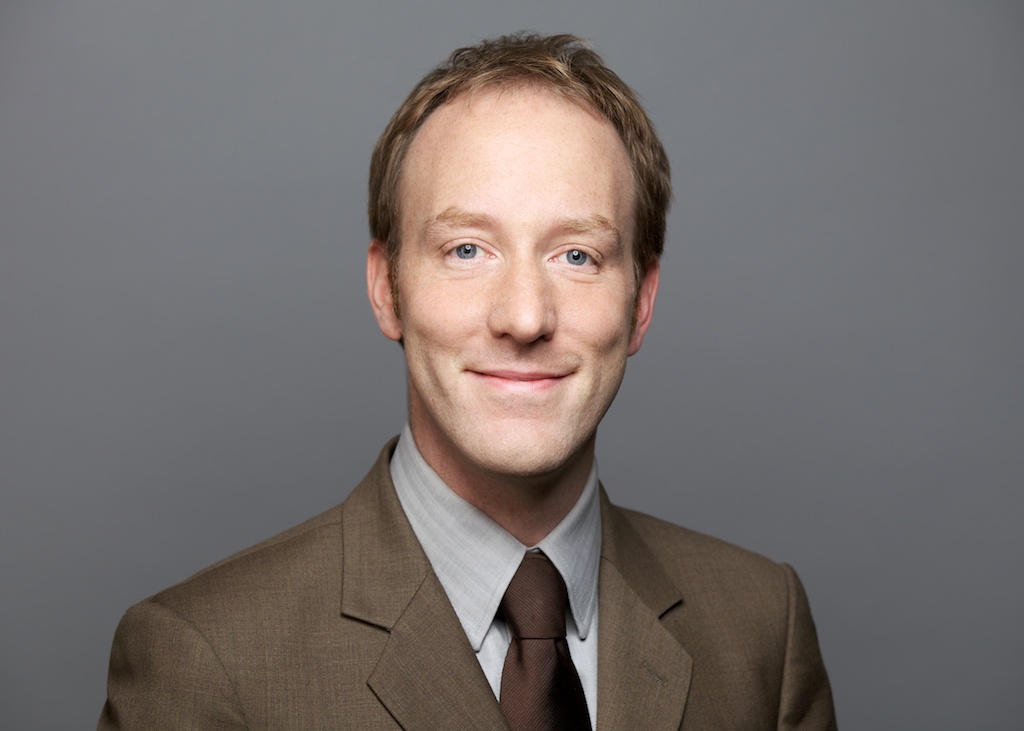 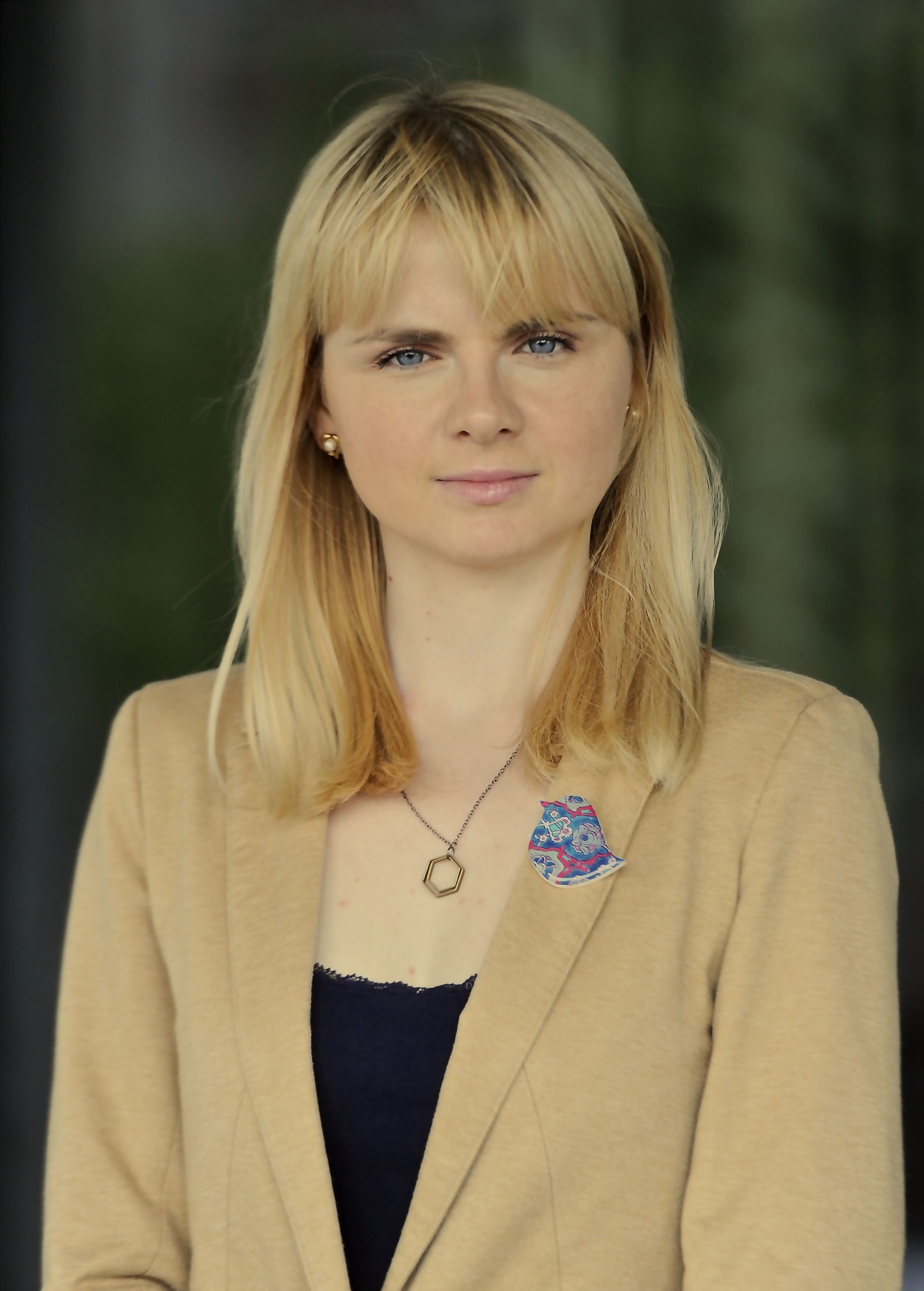 This Academic Panel will discuss the EU’s comprehensive approach to security, mainly through comparative assessments and examinations of the EU engagements in the Western Balkans, the Horn of Africa, North Africa, the Middle East, the Mediterranian Sea, and in the Belgrade-Pristina dialogue. The panel will also discuss the Open Method of Coordination (OMC) as a way to improve policy-making in CSDP.

This paper presents a comparative study of the success with which the European Union has implemented its Comprehensive Approach to External Conflict and Crises in two different case areas; Western Balkans and the Horn of Africa.

The paper analyses the degree to which the EU has attained eight primary goals for the Comprehensive Approach by an extensive review of 17 indicators of goal attainment. The paper assesses the cooperation and coordination between EU institutions and between EU and its member states, and examines the extent to which the EU has sequenced and coordinated its policy instruments in a coherent manner with the operations conducted. Finally, the paper identifies challenges and opportunities to the objective of applying a comprehensive approach to conflict prevention and peacebuilding in the two regions.

The proposed paper is co-authored by a team of researchers from the EU Horizon 2020 project: ‘Preventing and responding to conflict – developing EU Civilian Capabilities for a Sustainable Peace’ (www.eu-civcap.net).

CSDP and the Open Method of Coordination: Developing the EU’s Comprehensive Approach to Security

How can we best describe the operation of the Common Security and Defence Policy (CSDP) and how can we improve policy-making in CSDP? The Open Method of Coordination (OMC) is predicated on the conviction that there are clear limits to the extent that European Union (EU) foreign and security policy can be strengthened through the restricting tendencies of intergovernmental cooperation between EU member states. Rather, what is required are practical instruments that are ready to provide value-added to the process of crisis management, including more appropriate levels of coordination at the national organizational level in order to more effectively facilitate the EU’s comprehensive approach to conflict prevention and crisis management. The requirement for new and “open” types of EU foreign and security policy coordination is underlined by the immense differences between EU member states in external policy, both concerning national crisis management structures and the resulting inefficient segmentation of policy at the EU level. Segmentation of external action policy attenuates the EU’s comprehensive approach and OMC is a solution to overcoming the crisis of intergovernmental governance in CSDP.

EU Crisis Response in North Africa and the Middle East

Crisis management inhabits an ambivalent territory in the differentiation between civilian and military power: depending on which type of crisis (e.g. financial, fiscal, growth-related, security, political or social) and what causes are identified, crisis response requires the deployment of different capabilities. Indeed, it is in this act of crisis diagnosis and policy prescription, where political power lies (Hay 1996) and where legitimacy might be consolidated or lost. This paper analyses the EU’s crisis response in its southern neighbourhood as a process of filtering within the range of actual crises in North Africa and the Middle East in order to distil the underlying logic of EU intervention. It asks: Which types of crises in the southern neighbourhood has the EU selected for its crisis management? Which patterns do the EU’s crisis response mechanisms betray? Has the diversity of crises in the region changed the EU’s approach to North Africa and the Middle East? Firstly, it charts the shifting trajectory of EU engagement with the region since the start of its Euro-Mediterranean Policy. Secondly, it analyses the patterns of crises response that emerged after the Arab Uprisings in 2011. Thirdly, it highlights the links between crises in the southern neighbourhood and crises within the EU in order to critique the logic of treating isolated crises.

Perfecting the Comprehensive Approach: Comparing the EU’s Engagement in the Horn of Africa and the Mediterian Sea

The EU’s foreign policy is under constant pressure from limited resources and the unremitting capability-expectation gap. As a result, EU policymakers have relied on institutional changes, whether planned and strategic or ad-hoc and accidental, to reduce the effect of the challenges plaguing the EU’s foreign policy. This paper’s underlining argument is that the lessons learned practice within EU crisis management structures and the agency of strategic planners led to the increased emphasis on the implementation of the ‘comprehensive approach’ to EU crisis management (and more recently to the EU’s emphasis on resilience in its Global Strategy). Based on this argument, the paper’s empirical analysis of the EU’s engagement in the Horn of Africa and the Mediterranean in the form of four CSDP missions reveals that the EU is simultaneously institutinoalising and redefining the ‘comprehensive approach’ to crisis management through practical application of the approach.

The European Union gained increasing importance in international mediation over the last decade. Driven by a new powerful role assigned to High Representative and European External Action Service in the Lisbon treaty, the EU facilitates high level talks between Belgrade and Kosovo over their status since 2011. Although, the signing of an agreement in 2013 (“Brussels Agreement”) has been praised as historic breakthrough, recent developments North Kosovo suggest that the process might had significant shortcomings. Based on recent academic debates on mediation and local peace building this paper attempts to introduce comprehensive analytical framework on mediation success. Addressing the question on what is mediation success and how to measure successful mediation contributes not only to theory development but eyes the interface between science and policy making. The framework is being applied on the EU mediation efforts in the Belgrade-Pristina Dialogue. A qualitative desk study points to practical application of the mediation success framework as powerful analytical tool.