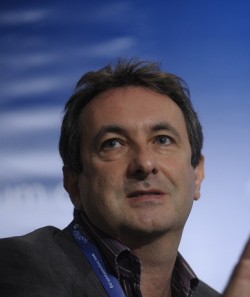 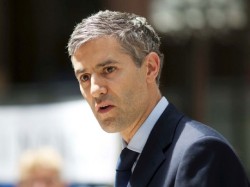 (in partnership with the Slovak Atlantic Commission)

Branko Ružić‚ Minister without portfolio responsible for European integration, Government of the Republic of Serbia