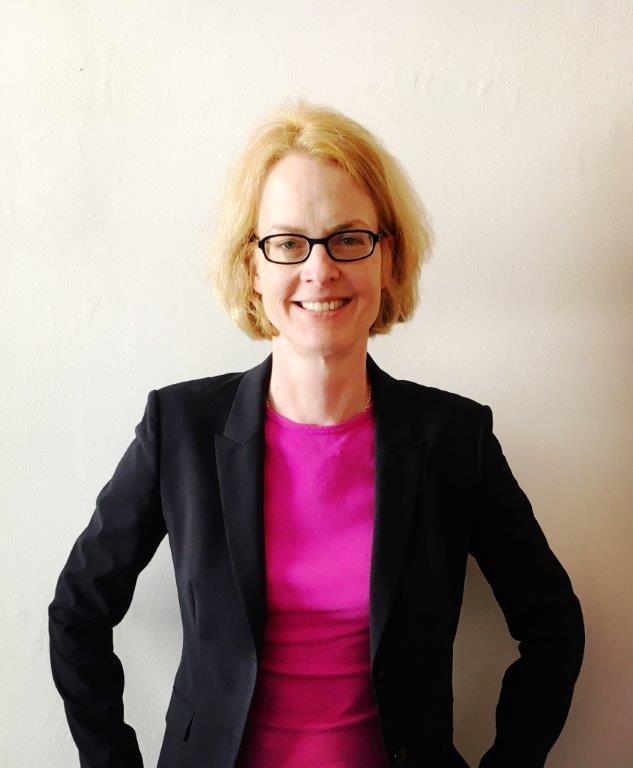 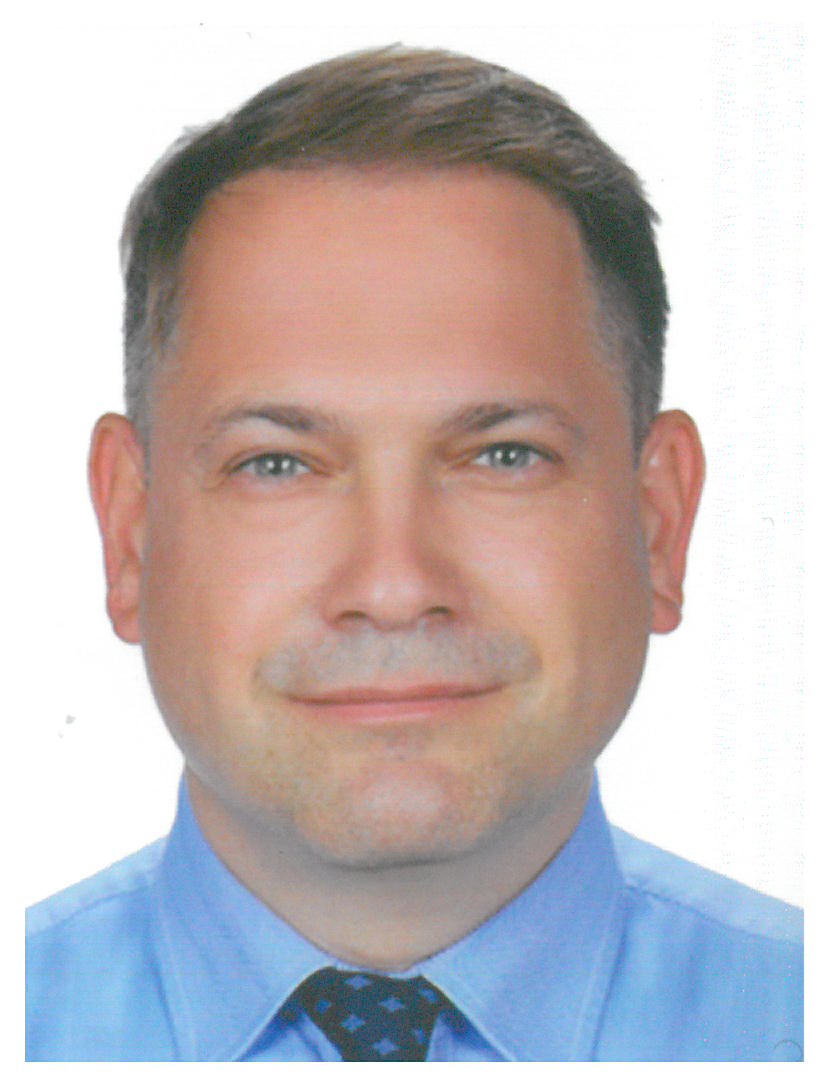 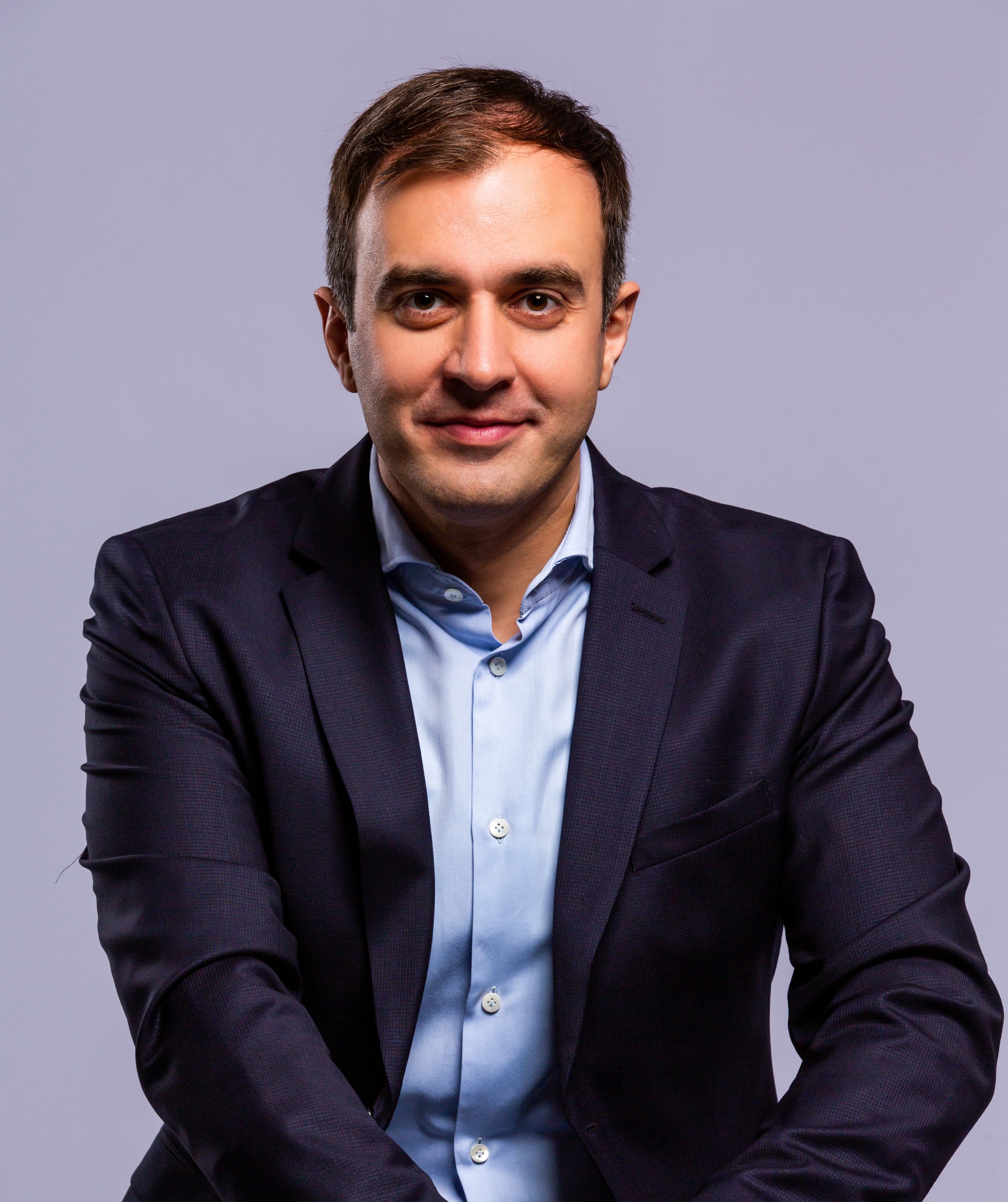 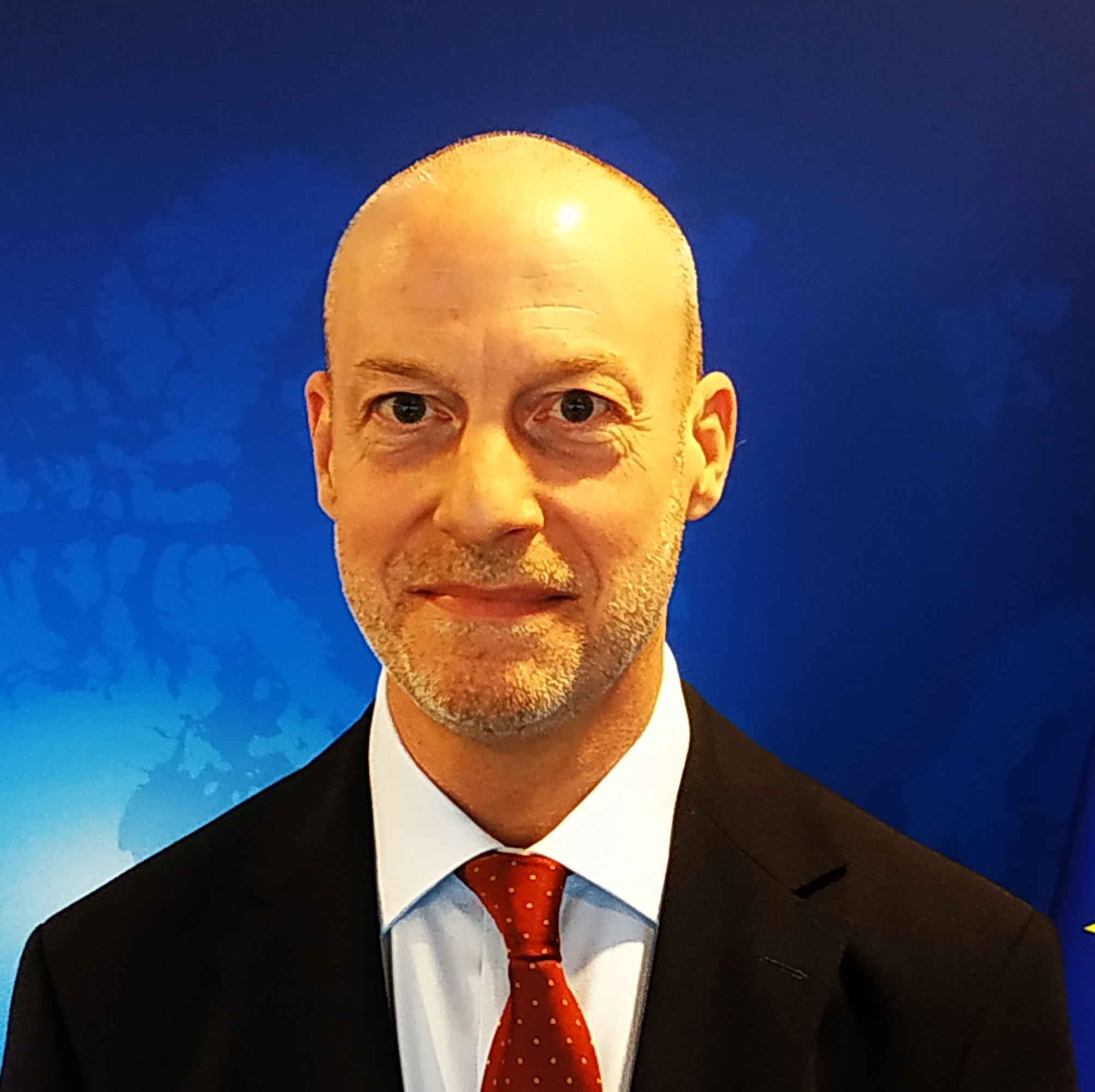 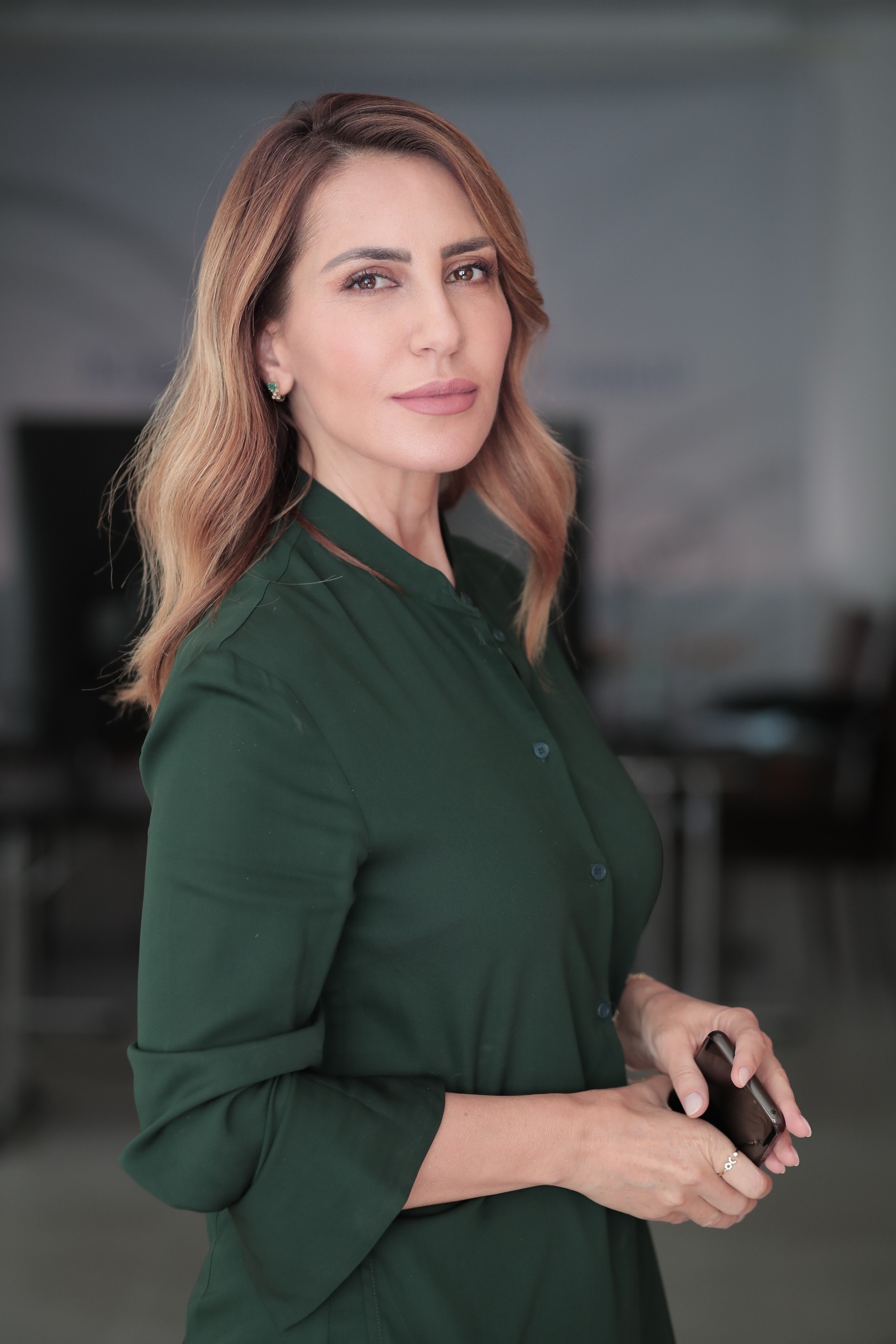 The very fact that the word “enlargement” found its way to the conclusions of the summit in Kranj has been presented as a success. (“The EU reconfirms its commitment to the enlargement process and its decisions taken thereon, based upon credible reforms by partners, fair and rigorous conditionality and the principle of own merits”.) This may do little to offset the crisis of credibility EU is facing. Several processes that were meant to serve as a stopgap – most notably, the common regional market coming out of the Berlin Process, and European Commission’s “flagship initiatives” are yet to take off, for the reason of lack of commitment and uncertainty among “the Six” on where these processes might take them. For some, full membership remains the only option, while the others, perhaps open to the idea of membership in stages (or by policies), fear the reaction of the electorate.

Time is the most expensive commodity, and people of the Western Balkans have been in this process for a good part of the last two decades. There is still the “promise of Thessaloniki”, and countries have tried to, for a period of years, align their policies accordingly. This has been a mutually beneficial process; the EU had concrete proof of its ability to influence and inspire change (the notion of its “normative” and “transformative” power). However, repeated crises have turned this ambitious EU into an institution that is more inward looking. Enlargement has become an issue of politicking, as a number of other countries as fears over (irregular) migration and conflict spillover remain. To be honest, we haven’t really helped ourselves; politicians present a vision of a region in discord, few steps away from renewed conflict.