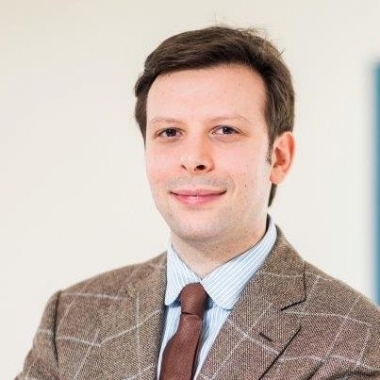 The inability of centrist and social-democratic governments to adequately address major challenges – such as economic crisis, migration, and general insecurity – have led to a global rise of right-wing political forces. While in the Western countries the major right-wing narratives are centered around the issue of immigration, in the Balkans, the right-wingers build upon the legacy of the ethno-nationalist wars from the 1990s. Minorities, such as Roma, LGBT, and smaller religious communities, have been increasingly threatened everywhere. Despite the country-specific differences, the rise of right-wing politics has one ubiquitous feature: pushing for identity politics as a replacement for social justice and universal solidarity.

Such political climate enables further right-wing radicalization. Global Terrorism Index 2019 points to the worrying surge in far-right political terrorism over the past five years. According to this report, in the Western countries, far-right attacks increased by 320 percent during this period. Apart from terrorism, other forms of far-right violence, including hate speech and propaganda, are also on the rise. While terrorism and direct physical violence are universally condemned, far-right parties have been accepted as legitimate political and even parliamentary subjects – something which was hard to imagine a couple of decades ago. In Italy, France, Spain, Austria, Brazil, Hungary and many other countries far-right has become a part of the political mainstream, which produced new discoursive normality and moved the whole political spectrum towards the right. Against this background, the panelists will discuss the proposed questions.