BSF Address: Populism in the 2020s: Beyond the Populist Zeitgeist 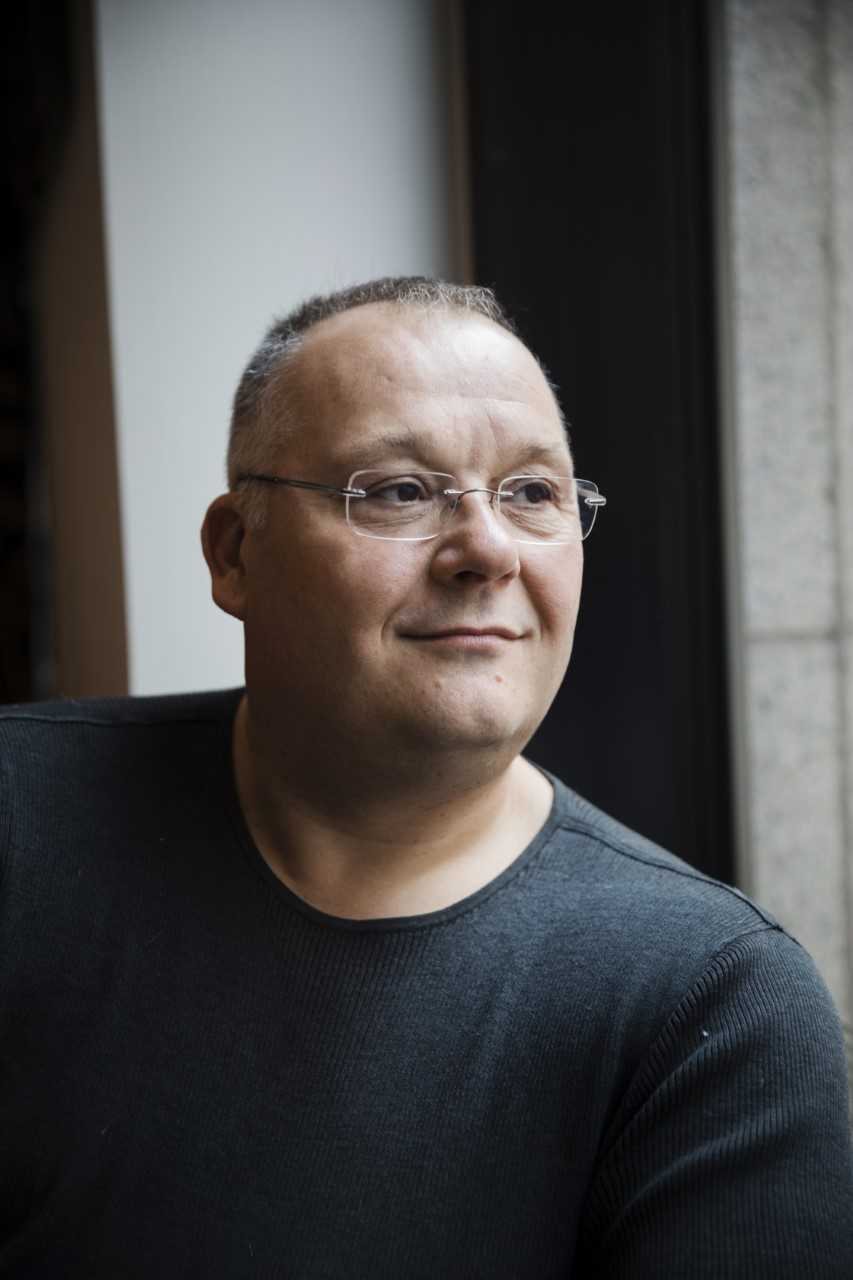 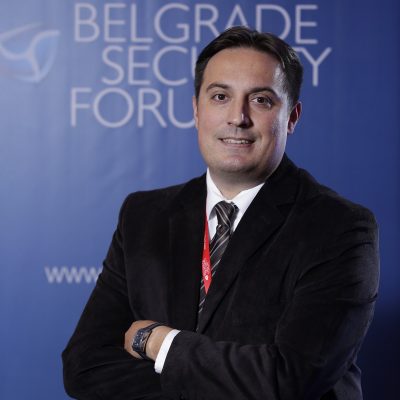 BSF Address: Populism in the 2020s: Beyond the Populist Zeitgeist

Modern populism is very often portrayed as one of the biggest deviations from what we used to call liberal democracy – a concept that was seen as the most developed democratic form of all. But although we definitely live in the “populist Zeitgeist” as Cas Mudde defined it in 2004, we have to be fair and to say that populism is not something new. Populism is an ideology that is known for ages in different forms. It is inherently tied to right-wing politics, but can also be seen on the far left of the political specter as well. But what is maybe one of the greatest problems of present political life is the fact that populism became the prevailing feature of the political culture in the world.

We do not need to look far in order to see examples of populist movements with more or less success in getting power – some of them even ruling some of the most powerful countries in the world. Populists base their political programs on the conflict between the “ordinary” people and corrupt political elites which ruled the world for decades. Their success is based on the fear, concern, and anger of “ordinary” people and their mistrust in the institutions and elites that were shaping the world order for a long period of time. Feeling despair for not being able to influence their own lives, living in great crises that they did not even understand, the only possibility that they had was voting against establishments – politicians, institutions, banks, bureaucracies, and supranational organizations. It was as Cas Mudde wrote an illiberal democratic response to undemocratic liberalism.

And how can we fight the populism amidst our ranks? Only by creating and educating new elites that will bring back the optimism of citizens who will then be able to believe that the future will be better for their children and that their economic chances will be better in the days to come. These citizens will be more devoted to democracy and not prone to become pray of populists from all sides.