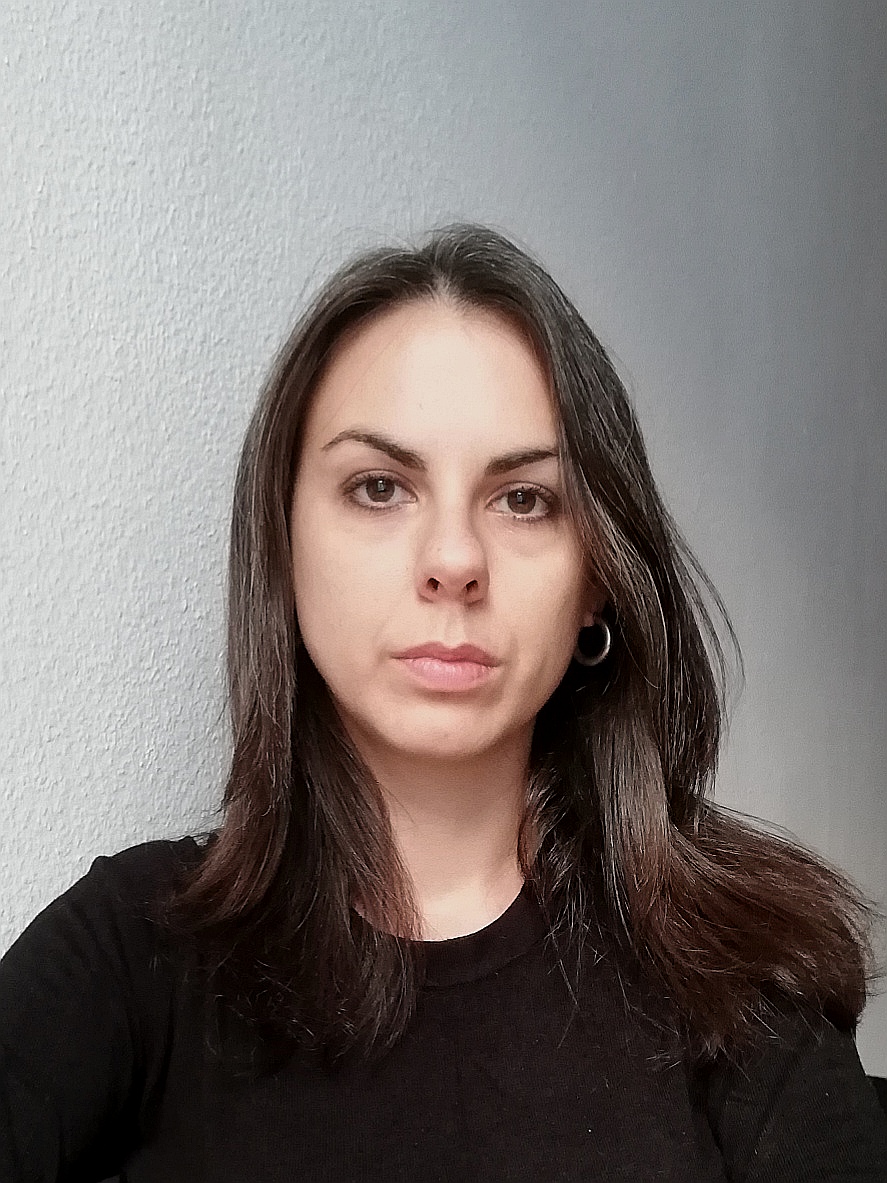 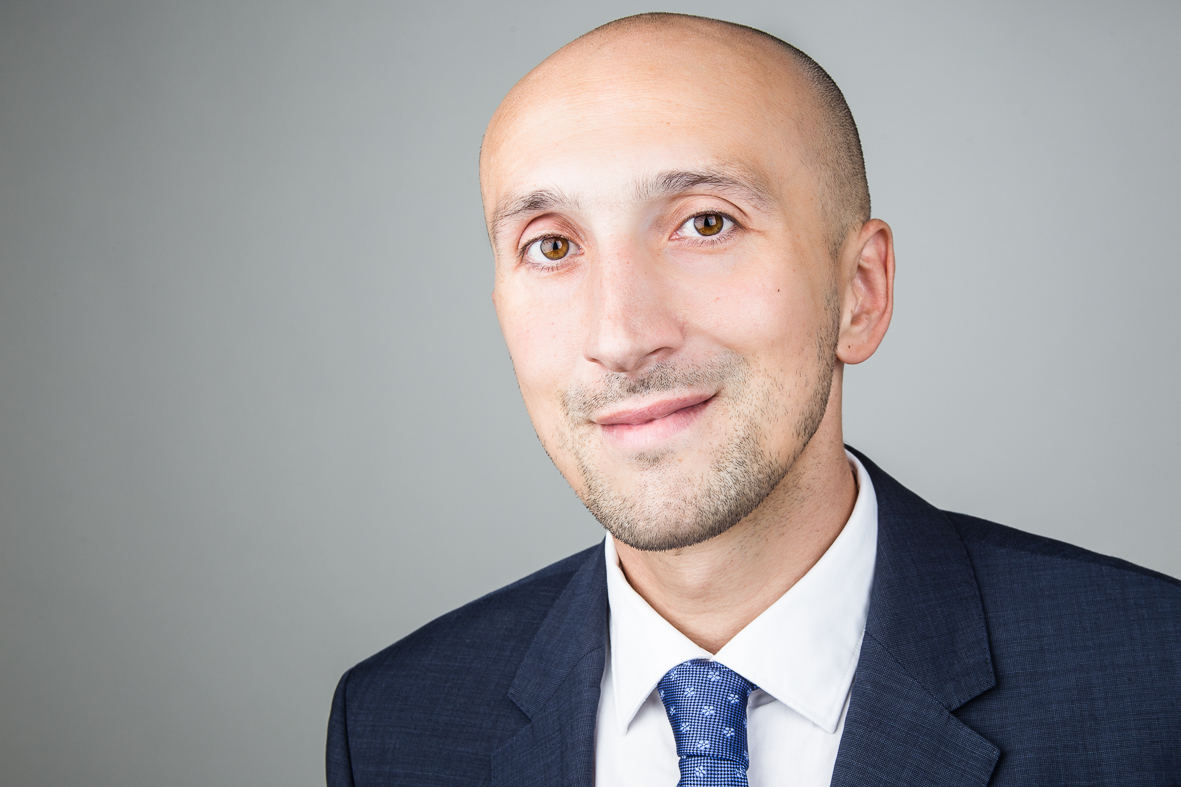 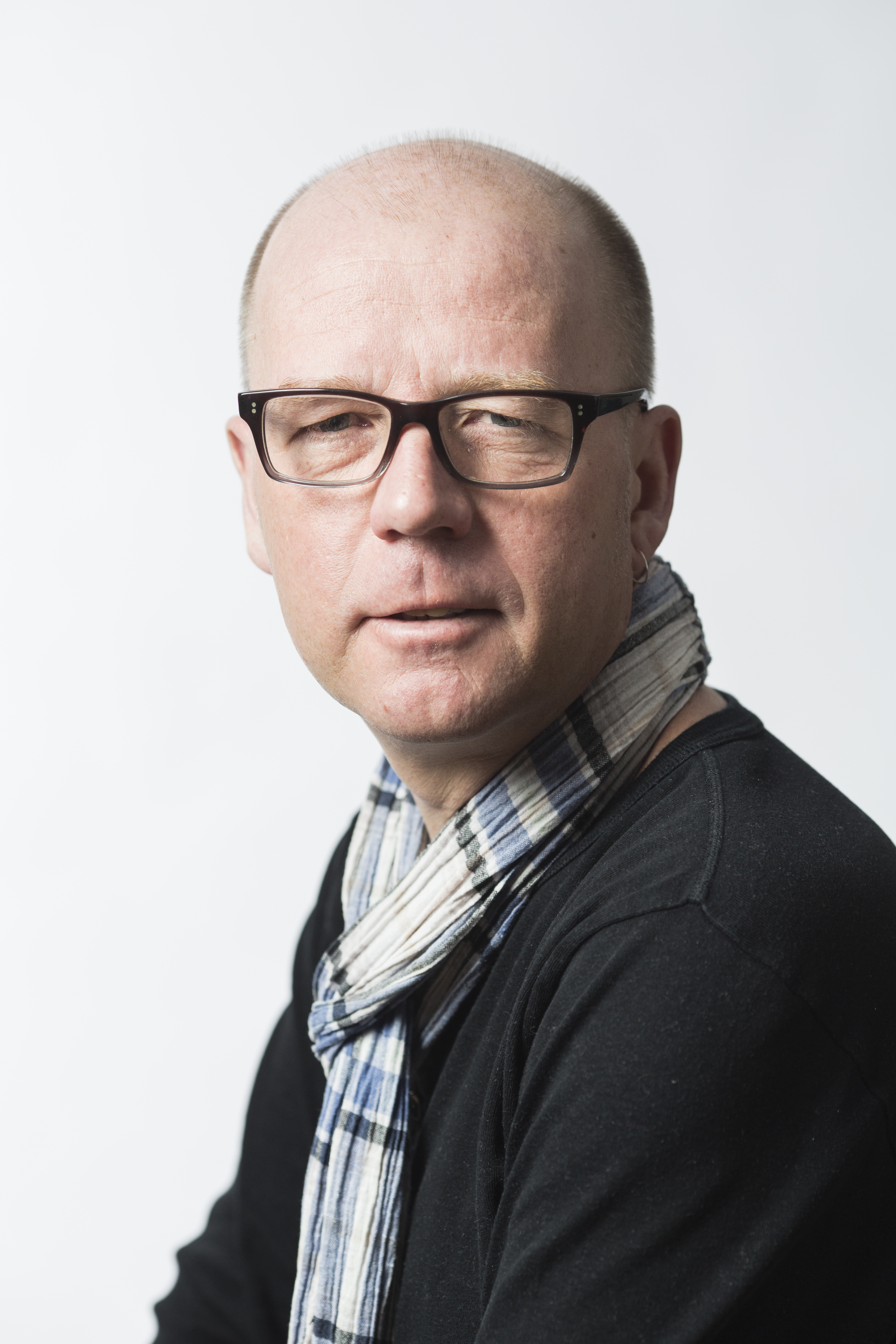 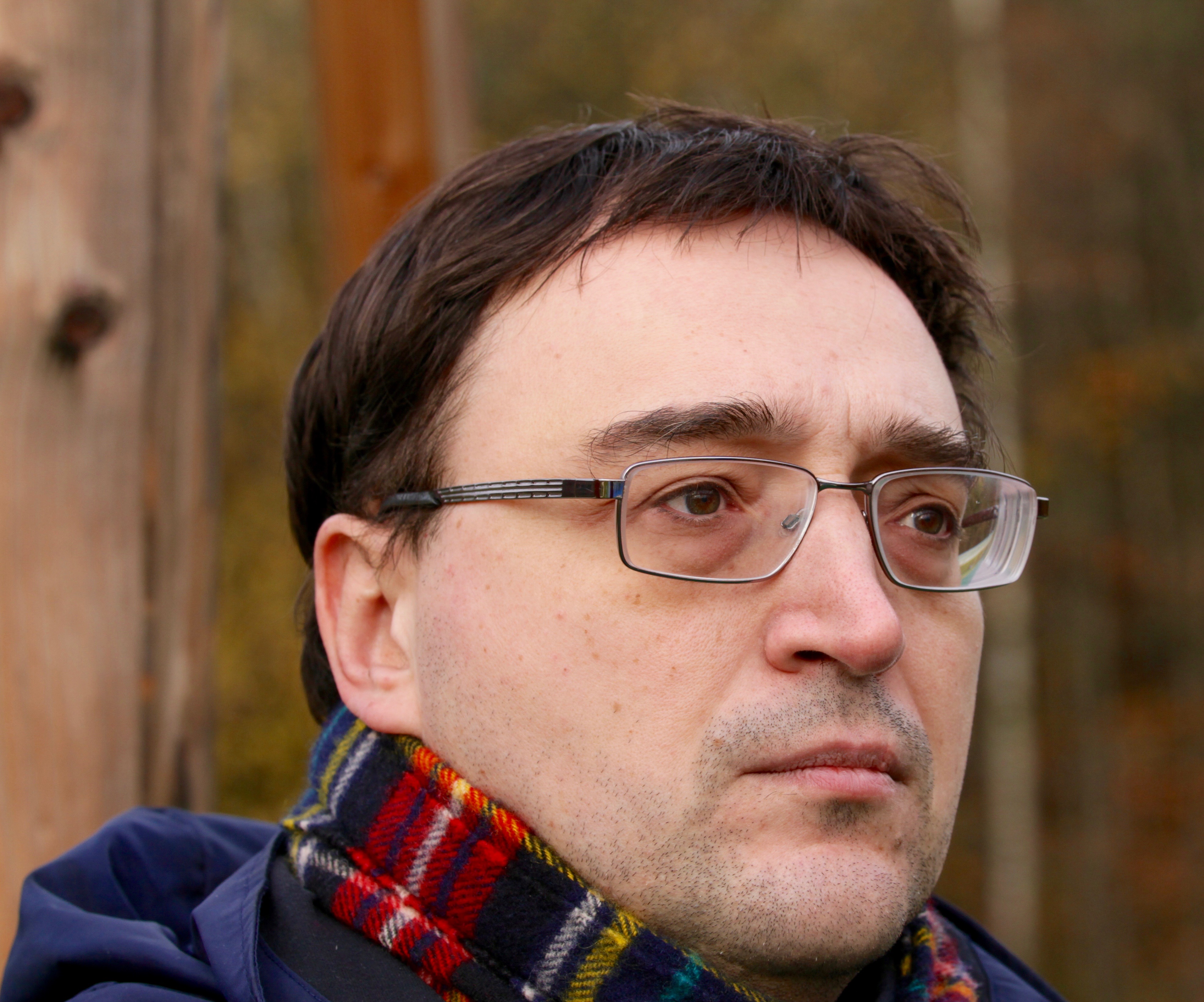 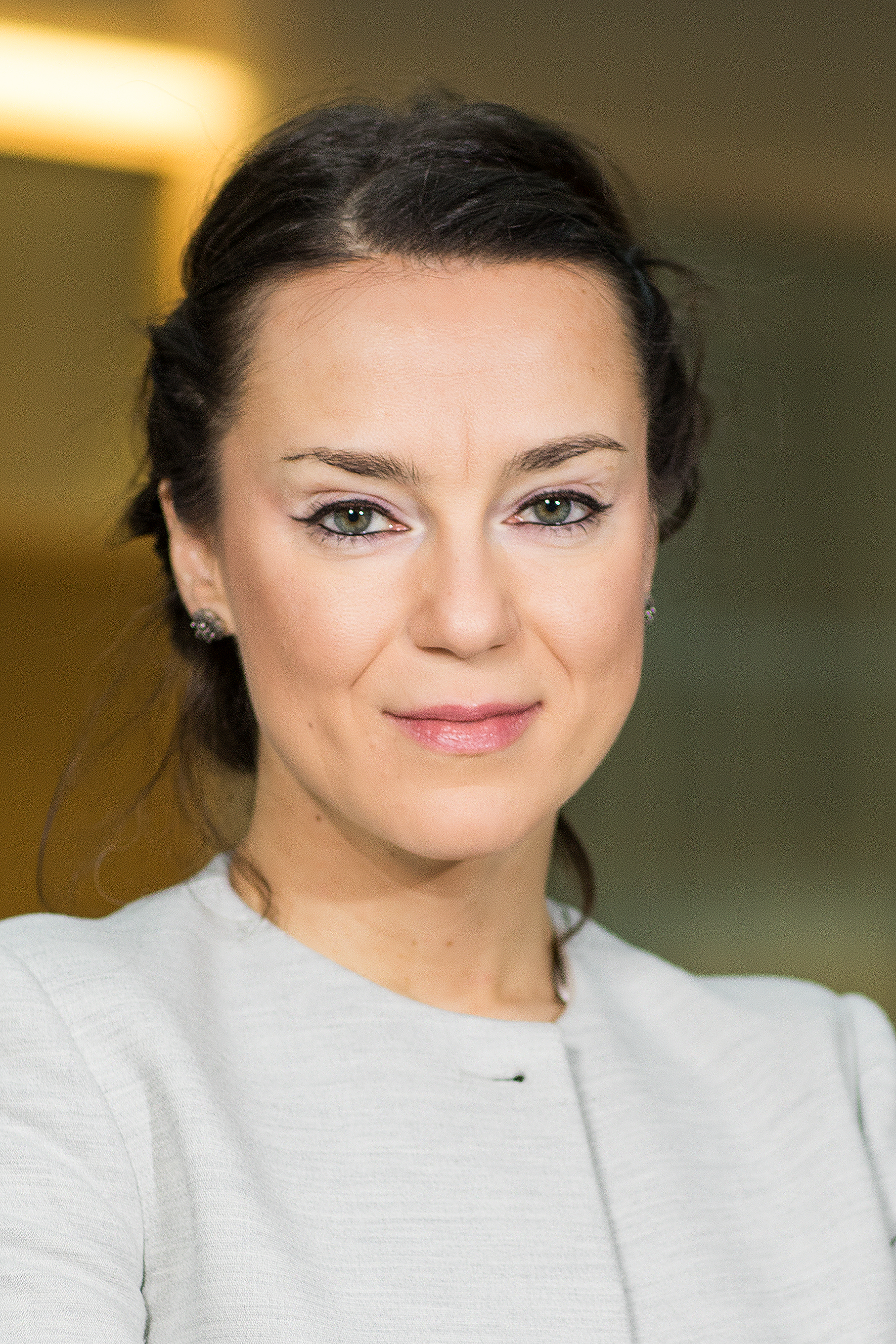 Title: The EU at the Borders: Crisis Response and Border Management in Libya and Ukraine

Abstract: This paper discusses how and why the EU considers borders management concepts, the strategies and practices as an instrument of stabilisation and crisis response in its neighbourhood. To this end, it focuses in particular on the cases of Libya and Ukraine: while in the former case a border management mission has been explicitly conceived of part of the EU crisis response mechanisms, in the latter case it is interesting to study whether and how the political and security crisis have transformed pre-existing border management assistance. To do so, the paper draws on qualitative and quantitative evidence collected through surveys, interviews and focus groups in both countries between July and December 2017. New challenges and changing securitisation patterns have promoted the uneasy integration of stabilisation templates within the EU Neighbourhood Policy. As the EU enhanced its CFSP and CSDP missions by emphasising the border security dimension, the increasing reliance on strategies and tools aimed to promote an Integrated Border Management (IBM) in its vicinity will be investigated through the analysis of existing bordering practices and of the practitioners’ security perceptions. Drawing on the hypothesis that short-term stabilisation measures may lead to contradictory and unsustainable outcomes, the paper will pay a particular attention to the way in which the EU frames and deals with the informal and extra-legal economy on the borders, in order to explore the capacity of EU border management policies to ensure conflict sensitivity and integrated approach to security.

Title: EU Crisis Response in the Extended Neighbourhood. Effectiveness of the Comprehensive Approach in the cases of Iraq, Mali and Afghanistan

Abstract: This paper will focus on EU crisis response practices and explore local agencies and perceptions in target countries without losing sight of the EU’s institutions and their expectations and ambitions. The investigation will cover the full cycle of crisis response policy effectiveness from EU’s intentions & motivations, and subsequent policy implementation (outcome effectiveness) to the evaluation of impact effectiveness, including local actors’ perceptions, reactions and ownership, and back again to EU intentions and understanding.  We will thus present how the EU is implementing its approach to crises/conflicts in practice and address constraining factors for the implementation of the EU’s ‘comprehensive approach’ within the EU Crisis Management in the extended Neighbourhood (WP7).

Abstract: The Sahel region confronts both its inhabitants and the international community with a huge set of serious challenges, ranging from weak states, transnational crime and jihadist insurgencies to poverty, refugees. Migrants, climate change and lack of development. Thus, as the international community and Europe fear a deepening of the crisis after instability first erupted in Mali in 2012, the region is higher on the international agenda than it ever has been, with more money being spent and several international interventions: by France (Operation Barkhane), the United Nations MINUSMA, and several EU operations as CIVCAP-Sahel and the EUTM. Despite all these efforts and the conclusion of a peace agreement for Mali in Algiers in 2015, the situation on the ground is not improving, and in Mali the conflict has gone from bad to worse as the conflict has spilled over from northern to central Mali. In the period since 2012 external interventions have increasingly taken a narrow security approach. While there may well be good reason for providing military assistance to Mali, we should ask ourselves not only what it is that these countries seem to need, but also what balance there be between the priorities of external stakeholders and local needs. Europe wants fewer northbound migrants and refugees, and a reduction in what it sees as terrorist threats. But that is not necessarily the main priority for the local inhabitants: they are more immediately concerned with their living conditions, which have come under immense pressure. The question we will discuss in this presentation is if current EU approaches contains the right balance between security and development, and what balance there should be between the priorities of external stakeholders and the local needs in the region.

Title: Failing to Prevent and Preventing Failure: the EU Comprehensive Approach and the ‘Ukrainian Crisis’

Abstract: The paper seeks to analyse EU policies in the Ukrainian crisis. It argues that the EU failed to prevent part of the Ukrainian crisis, by making several mistakes in the run-up to the crisis. In particular, the paper will show that the EU fell short from setting up proper information-sharing and foresight intelligence mechanism to deliver to the HR/VC three emerging challenges: 1) gradual take-over of Ukrainian political and security sphere by Russia; 2) growing societal resistance against Yanukovych government; 3) changing perception of Europe in Moscow. Lack of awareness of or even indifference to the potential resonance between the three processes resulted in the EU facing crisis inside Ukraine and Russia’s intervention. However, having faced the crisis, the EU turned out to be a fast learner. Despite challenging situation inside and gravity of the challenge outside, Brussels and MS mobilized numerous resources and deployed multiple instruments. The paper will use the case of EU Support Group for Ukraine, deployment of multiple instruments, including ad-hoc streamlining of procedures, as an example of the comprehensive crisis approach. The paper will also assess how successful this newly-created approach was in addressing challenges facing the Ukrainian state. In particular, it will use the case of the public administration reform to show strengths and limitations imposed on the approach by the local agency/conditions.