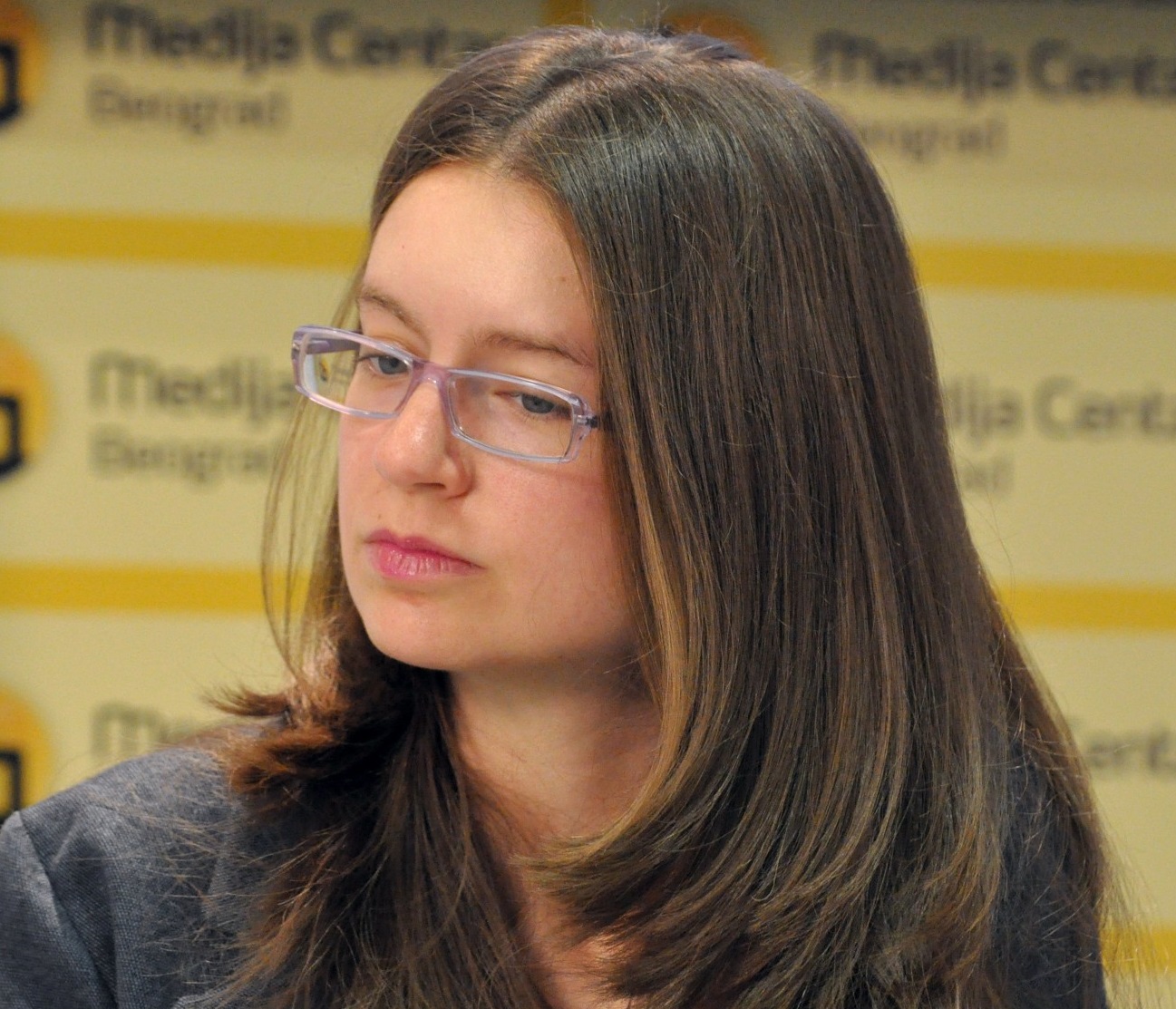 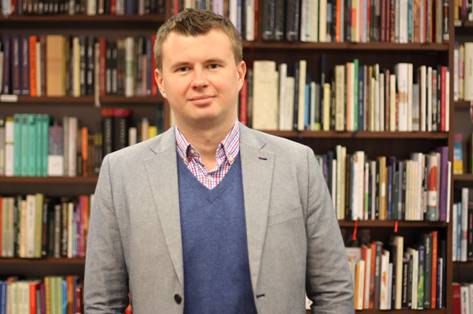 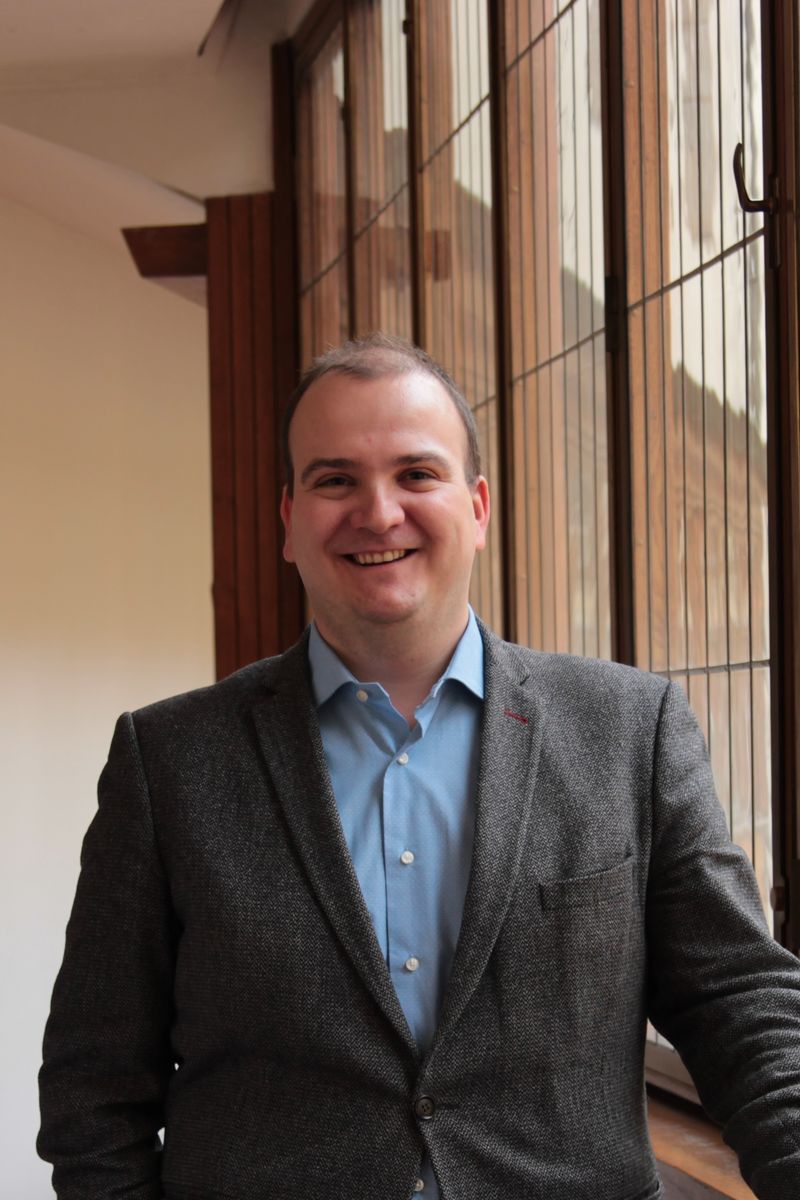 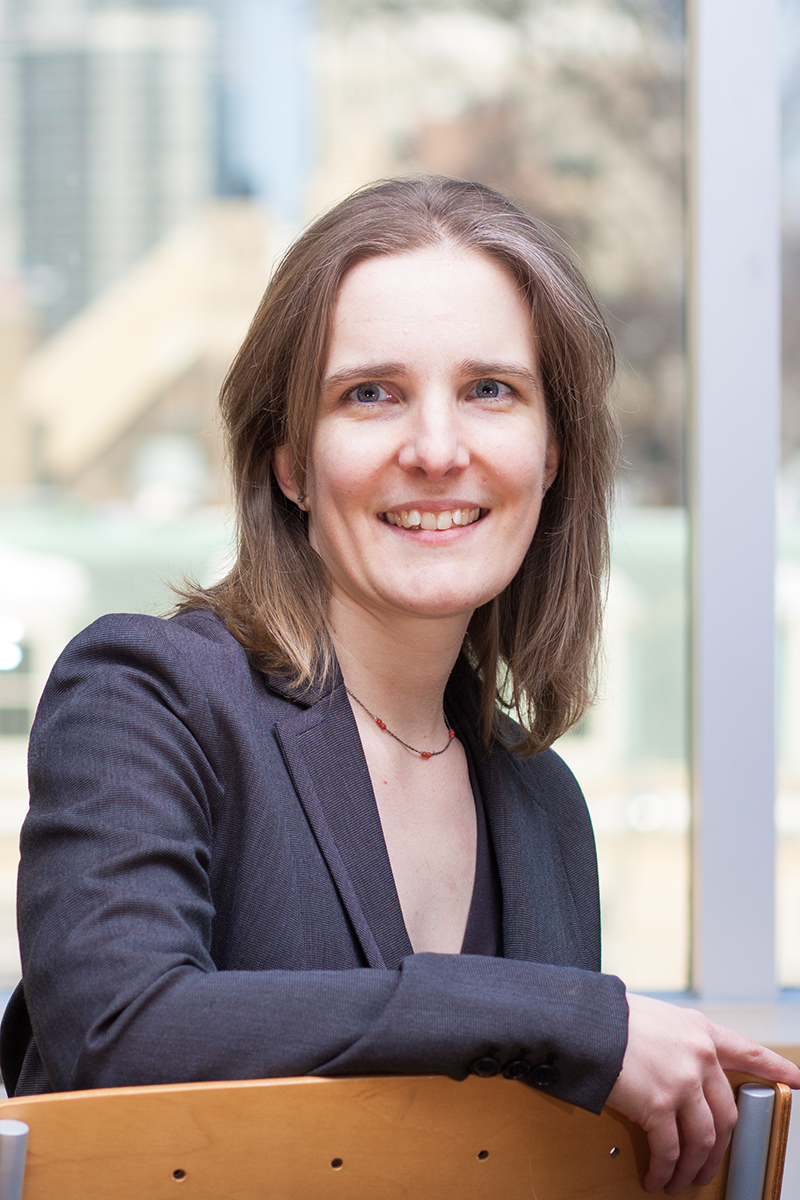 Title: Eastern European democracies: “sovereign” and “illiberal”. The Russian-Hungarian game of adjectives and its implications for regional security

The aim of this study is to explore the Hungarian discourse of “illiberal democracy” and the older Russian doctrine of “sovereign democracy” and to put the political ideologies behind these two concepts into a comparative perspective, to see the possible implications these ideological ventures may have for regional security. The paper also examines those similarities and differences between Hungary and Russia that form the broader cultural and political background of these doctrines. Among these are the narratives of exceptionalism, the territorial traumas and the necessity to come to terms with a post-imperial situation. The paper argues that the tension between notions of past historical greatness and the status quo of a diminished power result in the othering of the liberal order, which is seen as responsible for the trauma.  The ideological subversions of the concept of democratic governance that each country introduces serve the purpose of self-legitimation, but also operates as ideological justifications for policies meant to remedy the current diminished power status. These policies carry significant security risks for the stability of the region.   In the case of Russia these risks are most plainly manifest themselves as military interventions in neighboring countries and in the case of Hungary, they take the form of opportunistic self-interest, with a disregard for rule of law and a potential for further subversions of the regional order.

Title: Is it the time for thinking about arms control by Europeans?

The demise of the INF treaty has been met with a sigh of despair in Europe. For many Europeans, the departure of the Cold War treaty meant both a security challenge, and a sign of times. Europeans were concerned about the imminent death of the treaty that was meant to ultimately make sure that nuclear war would not be fought in (or over) Europe. Equally worryingly, however, European leaders saw it as a sign of times when Russia is increasingly assertive, and the US is not interested in arms control.

Europeans feel that they cannot wait until the two countries find the will to start negotiating a new treaty which could replace the INF. Some scholars suggested initiatives as an option for European countries to negotiate with Russia directly, either on a bilateral basis or through EU-wide initiative. It is not difficult to see problems with such proposals, most importantly that Europeans do not have the appropriate technological capabilities.1 Ultimately, even if a pan-European INF-like system could be a part of a Europe-wide security arrangement including Russia, its conclusion is unlikely today, not least because of Russia’s posturing.

For European countries, therefore, the challenge is a perfect epitome of their strategic predicament in 21st century – to a large degree reliant on the United States of which strategic interests seem to diverge, and squeezed by challenges which Europeans cannot completely control. Therefore, how should Europeans think about next steps in reacting to the INF’s demise?

This paper aims at proposing ways to think about arms control in Europe (by Europeans) as well as thinking about possible solutions (as well as discarding those which are unlikely to work). In principle, the paper will argue that European countries should focus on two-pronged strategy to respond to the end of INF might: deterrence, and building of diplomatic coalitions with Asian countries.

Title: In the shadow of domestic politicization: The EU in the Western Balkans

The EU enlargement process with regard to the Western Balkan countries (WB6) has been drawn-out and inconsistent with no end in sight. In this paper, I use the conceptual lens of politicization to explain the reluctant approach of the European Council. The burgeoning literature on the politicization of the EU has explored how and why decision-making with regard to regional integration has become more contentious, moving from permissive consensus to constraining dissensus. In the wake of the rise of populist parties in key EU member states, EU citizens have become more skeptical of enlargement. In response to this bottom-up, domestic political constraint, EU leaders have tried to de-politicize the issue of enlargement through changing
narratives and institutional practices that prevent mobilization and contestation.
This strategy, however, has detrimental effects on the enlargement process and invites further contestation down the line for which the EU is ill-prepared.
I close with some thoughts on salvaging the democratizing and polity-making potential of politicization for the EU.