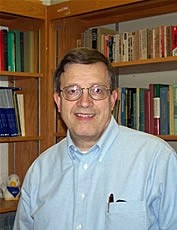 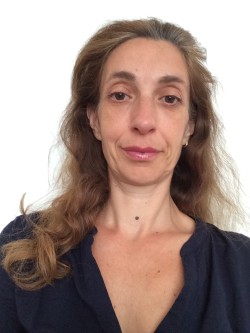 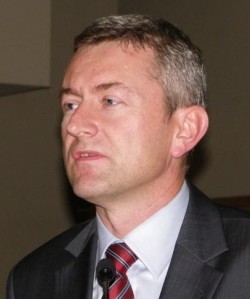 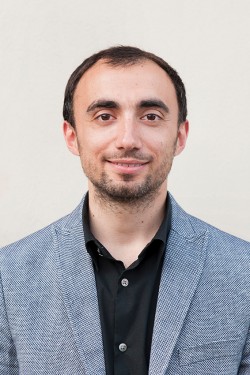 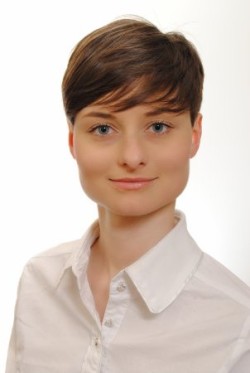 Turkey as the gatekeeper: between ontological security and physical insecurity

Turkey, due to its geographical location, became one of the main players during the ongoing migrant crisis. At the beginning Turkey’s policy toward the refugees was based on the assumption of a quick end to the Syrian conflict. However, nowadays Turkey host the largest number of the refugees in the world, and serves as the gatekeeper to Europe. In order to come to a comprehensive and long-term solution to the problem, it is necessary to explain and understand the role of refugee crisis from Turkey’s perspective.This paper posits that migrant crisis in Turkey and its consequences for Europe should be analyses through the two-layered conception of security as both physical and ontological one. Ontological security proposes new ways of looking on state’s security, focusing on the practices and routines used to secure the sense of Self in time and space, and is complementary to the notion of physical security. The refugee crisis created an interesting situation inside Turkey where providing ontological security by hosting refugees undermines Turkey’s physical security (for example Istanbul’s and Ankara’s suicide bombers entered Turkey as refugees). It is argued that Turkey’s proactive role in the refugee crisis and the subsequent change to ‘temporary protection’, ‘voluntary return’ and the ‘burden share’ is a way to provide ontological security, and should be analysed in the context of Turkey’s identity. This article will build on the Ontological Security Theory, supported by an extensive field work in Turkey, in order to explain the meaning of refugee crisis for Turkey, situate it in a broader socio-political context and show how OST can help understand day-to-day politics and explain seemingly unreasonable decisions of policy-makers.

Between rights and market. The mechanisms of economization of the refugee reception in Italy

The increased number of arrivals of refugees and asylum seekers is leading to the activation of new public policies in Europe, for the initial reception of asylum seekers and for social inclusion (Wihtol de Wenden 2015). This is producing different connections between public policies and private companies in the countries of southern Europe (Mitrovic 2015), trying to connect security challenges and politics of solidarity.

Research analyzes how public policies are leading to the formation of a “market of services” in the refugee reception, and if this answer to refugees needs produce social inclusion or marginalization.

In recent years, many public policies connected with essential public services – i.e. health, education, etc. – opened to the logic of neoclassical economic rationality (Fligstein 1996, 2001; Monroe 1991). Even the reception of asylum seekers is being implemented through the public construction of the dynamics of supply and demand (MacKenzie et al. 2007; MacKenzie 2009; Callon 2007).

The key point is the mechanism by which the positive expectations of market dynamics of the policy makers, are translated into daily practices of social inclusion / exclusion in the reception of refugees by the companies involved. The research analyzes the expectations of policy makers through in-depth interviews, comparing them with the effects into daily practices of accepting refugees.

Then, are presented pilot projects carried out in Italy and Greece who have tried to manage the reception of refugees outside the logic of the services market, and its effects in terms of social inclusion of refugees and of the opening of the local communities to them. For instance, the Pikpa experiment on the Greek island of Lesvos started a center self-managed and supported by the refugees themselves and volunteers; and the Italian project “Nor guests nor aliens, then what?”, developed in 2016, experiencing the opportunity to free of charge hospitality for asylum seekers in Italian families in their own homes.

Unmodern people in post-modern world: The rise of ethno-nationalism and its consequences for Poland’s immigration policy

The migrant crisis in Europe is one of the main prerequisites of the rise of nationalist and xenophobic attitudes among citizens of the European Union. Public opinion translates into voting behaviour and is a source of strength of nationalist anti-immigrant movements and parties across Europe. Poland is no exception although for now it has not experienced significant practical effects of the migrant crisis. Nevertheless, the issue of immigrants coming from the Middle East and Africa has deeply stygmatized the political stage and  for now brought about relevant political consequences. They can be found in the political arena which was dominated by ethno-nationalist political narrative projected onto society by the victorious Law and Justice Party after the 2015 presidential and parliamentary elections. The new political narrative has exploited deeply-rooted resentiments, complexes and fears, what has led to securitization of the migrant/reguee issue and creation of deep divisions within society.

This paper seeks to analyze the rapid and generally unexpected rise of ethno-nationalism in Poland with the application of one of the strands  in modernization theory conceptualized by Michael Mazarr (2007) as “unmodern men in the modern world”. The thesis developed in the paper is that the current ruling party, Law and Justice, epitomizes a radical reaction to the challenges of modernization in the post-Communist society connected with the semi-dependent economy  and surrounded by post-modern “European” cultural environment. Securitization of the migrant issue reflects the negative reaction to the problem of „alien” and refusal of the migrant issue on grounds of ethno-nationalist identity.

The case of Poland can be illustrative for tendencies noticed in the growing number of European countries and may offer a useful explanation to the phenomenon of rebirth of ethno-nationalism.

Refugee Crisis in Europe and Intersecting Inequalities in the Host Countries

Defying extensive efforts to find a political solution to the crisis, the number of refugees from Syria and other war torn countries who attempt to reach Europe has been constantly increasing and this trend is likely to continue in 2016. Despite extensive media coverage of the crisis, much less attention is paid to the life of the refugees and many challenges they face once they reach their final destination. Irrespective of the reasons of their movement, the migrants are likely to suffer from extensive marginalization and social exclusion in the destination countries. We need to better understand what are the grounds of the refugee’s exclusion both among the European policy makers and the general population. Some of the important issues are their ethno-religious identities and whether the refugees and migrants are perceived as a threat to security threat to security in their host countries? Who are the most likely to be marginalized based on sex and age, both in their host societies and within their social group? This paper aims to address these issues in two different ways. Using intersecting inequalities approach it argues that refugees will face economic, spatial and social inequalities in the host countries, leading to their marginalization and lack of influence in collective decisions that affect their lives. Second, social exclusion is commonly seen to happen through cultural devaluation of specific social groups. However, the paper will argue that the current refugees are excluded as a group based on the perceived security threat that they pose in their host countries. Finally, even within the refugee population women, children and elderly are at a particular risk of exclusion and marginalization, and there needs to be better understanding of how they may be in a subordinate position both in their host countries and within their socio-cultural group.