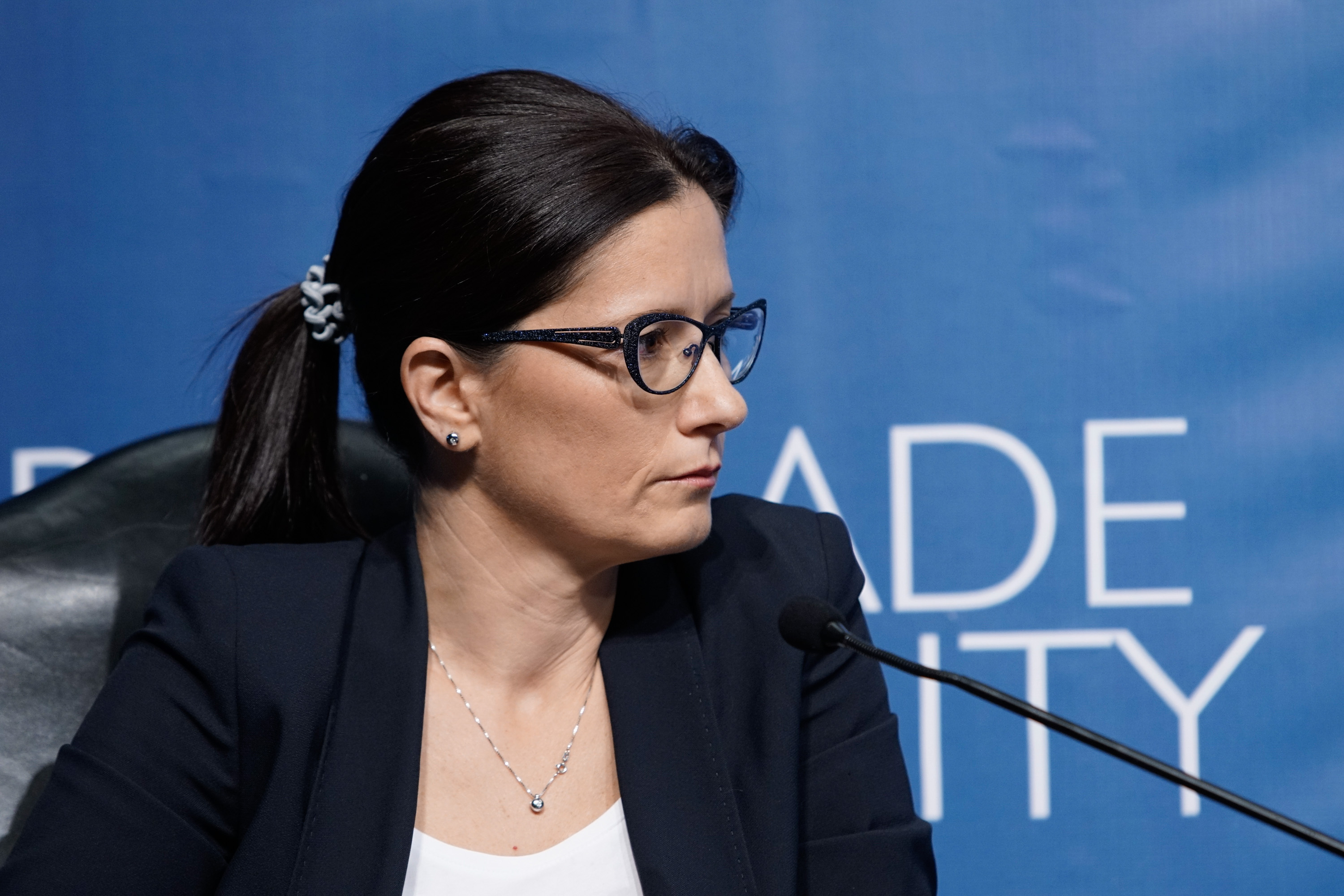 by Denisa Sarajlić, President of Assembly of Foreign Policy Initiative Bosnia and Herzegovina

The future of the Western Balkans cannot be viewed in isolation from the future of Europe. Leaving the Western Balkans outside the EU would have wider consequences that would challenge the EU beyond its current capacities. That is why the main recommendation is that the EU as a peace project is not mistaken for a conflict-prevention mechanism. The EU can most successfully manage stability of the region if its future is inside the EU. To do that, the EU needs to review the accession process, which is already now proving too demanding for the already weak states of the Western Balkans. The accession process is exposing most countries to demands that are already causing political instabilities in some countries of the region. This is most evident through democratic backsliding, political crises, reform stalemates, and appearance of authoritarian practices, which give us taste of what life would be like if the Western Balkans was left out of the EU.