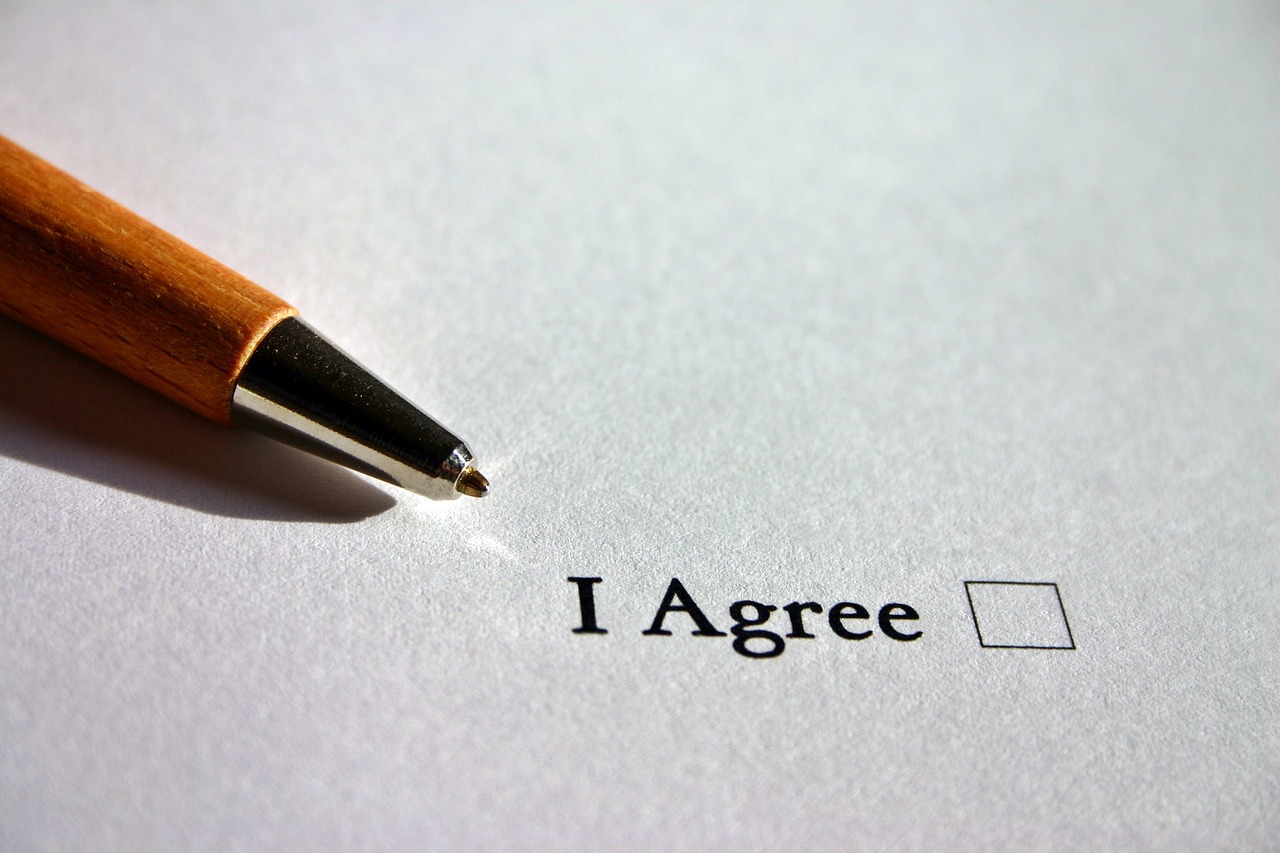 To agree to have normal relations – a simple notion presuming parties want it and have freedom to set their own terms of what is the joint minimum that constitutes normal. When it comes to Belgrade-Pristina relations, both are lacking.

Neither are parties prioritizing normal relations, nor are they free to define what is normal to them.

Both are in it for other goals – Belgrade wants the EU, Pristina wants international acclamation, while the third parties do not know what they want, but they know what they will not allow, assuming ownership over what should be a peace agreement between two nations and should not really concern them beyond the fact that reaching implementable agreement in itself is commendable.

However, the interests of these two particular nations are not isolated from the interests of many others, which, in addition to Serbs and Kosovo Albanians not being too keen on having normal relations, has stymied the process.

Imagine two business partners that have fallen out but see that the property and capital they amassed will wither unless they decide what to do with it, but then come in their former business partners, customers, and family members to define what is and is not acceptable to them in terms of their disintegration negotiations, even though none of these people have the stake in their capital.

Such is the position of many western and eastern nations – you should agree, but within the parameters, or to put it more bluntly, red lines, we set. To make the things more complicated, their parameters not only differ, but are often mutually exclusive. Solution within the SC Resolution 1244, recognition, mutual recognition, recognition-like agreement, implementation of the agreed, the list of “strong suggestions” goes on.

Add to this two inefficient governing systems primarily in charge of negotiations that are playing the blame game and create diversions in the form of ethnic tensions to make up for their affairs, and there’s the proven recipe for failure.

Belgrade and Pristina are thus not trusted enough to reach an agreement on their own terms, but are, at the same time, expected to be this progressive motor to propel the region into the EU after they reach a conditioned or imposed agreement. This kind of optimism, that expects parties being treated like children to later on behave like adults, is truly baffling.

“Do not go faster than life”, an inscription often found on the roads of Serbia and Montenegro intended to call on drivers not to go over the speed limit so to avoid tragic accidents. The same should apply for relations between Belgrade and Pristina.

If the end destination is “full normalization”, one may use the accelerant to get there faster, but one must also accept the risk of a crash, especially if the parties are not allowed to take a well-known road, but the winding path that navigates through interests of many.

So long as negotiation framework is set by third parties that often pull in different directions, any agreement reached will be imposed and thus unimplementable. It is in human nature to strive to be better than we are, but being better is a process, and Belgrade and Pristina are just not there yet.

This is why the third parties should either let Belgrade and Pristina reach an agreement within the scope of the two sides’ democratic limitations and readiness of their general publics, or if there is a concern of such an agreement being bellow perceived standards of modern age, wait until the two societies can do things differently.

Calling for swift continuation of the dialogue and reaching of the comprehensive agreement on normalization means little if there is no faith in the negotiators to succeed or even fail on their own.

This Op Ed has been produced within the project Belgrade and Pristina, Normalizing Comprehensively supported by the Canada Fund. Its contents are the sole responsibility of the author and do not necessarily reflect the views of the Canada Fund, nor the Belgrade Security Forum.