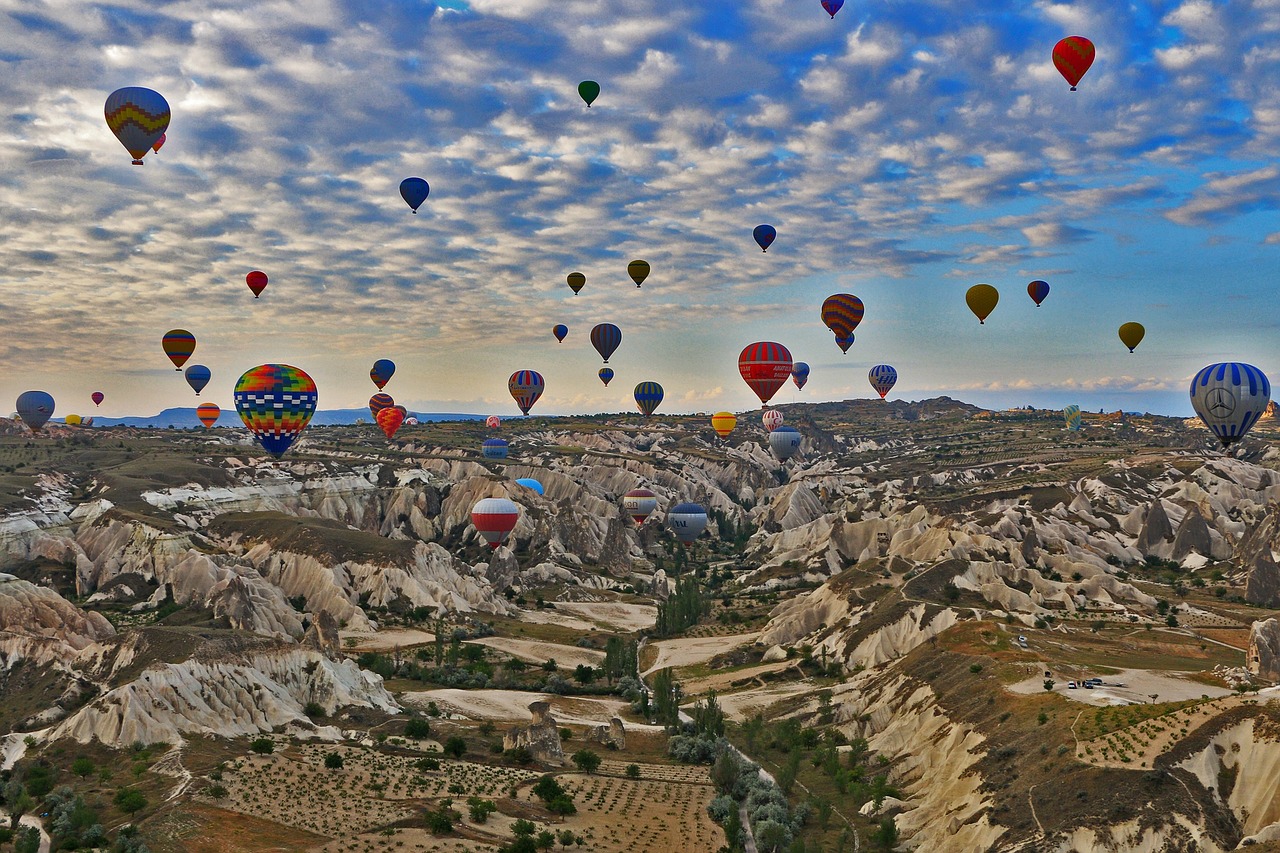 Actors in world politics tend to pursue status in the same way as individuals do; this is, through groups, clubs, communities, or other forms of social collective. In other words, status is defined as the rank or standing in the hierarchy of a group which may be expressed as status club. In this club, for example, countries create political, institutional, economic, cultural ties among allies. Umbrella organizations such as NATO, UN, G20, European Council etc. are very significant examples of status club for countries to gain respect using peaceful means like foreign aid. So, countries pursue different strategies for attaining status, humanitarian aid is one of them. In fact, it provides a chain of respected relationships among allies, and it is equated with power. For instance, NATO chief Jens Stoltenberg thanked Turkey’s support to send medical supplies to Italy and Spain, and Turkish presidential spokesman Ibrahim Kalin twitted that “Turkey stands together with its allies in times of crisis and hardship. We hope the allies do the same” as an answer. Thus, humanitarian aid serves as an instrument to gain equal or higher status for rising powers because you are in the league of great powers with your diplomatic, economic, political, cultural soft power tools.

Taking the matter further, Social Identity Theory, Henri Tajfel’s contribution to psychology, can be identified as a prediction of certain intergroup behaviors on the basis of perceived group status differences. The theory has been adapted many times to international relations by thinking all countries as an individual. For instance, a Turkish professor Emel Parlar Dal applied this theoretical framework in order to investigate Turkey’s status in G20. The theory explains the status seeking behaviors of international actors to distinguish three strategies: individual mobility, social competition and social creativity. On the basis of international relations, mobility means that countries’ active participation in the international organizations such as EU, NATO etc. Competition implies the race in the group you are a member of. Lastly, social creativity which is important one for this opinion means that finding new diplomatic niche gaps and strengthening it to the extent your potential allows.

Turkey has been, actually, providing humanitarian aid since the mid-1980s but it only became visible after Ak Party came to power in 2002. Since 2012, Turkey is among the most generous countries with billion dollars it donated for humanitarian assistance to the countries in need.

According to Global Humanitarian Assistance Report 2017, Turkey is the second largest government contributor with US$6.0 billion as humanitarian assistance after US, and UK, Germany, Sweden, Japan are followers of Turkey. Additionally, the same report in 2019 accounted that Turkey is, actually, top largest donor of international humanitarian assistance with US$8.399 billion dollars. However, Turkey shaded differently in this report and ranked forth country. Because Turkey’s humanitarian assistance largely comprises expenditure on hosting Syrian refugees within Turkey. Therefore, Turkey’s contributions are not directly comparable with those of other donors according to report. Howsoever, foreign aid has significant importance for Turkey to reach higher status in international system of great powers. In addition, the motto of world is bigger than five is another important niche diplomacy step for Turkey focusing on countries striving for peace. This motto outlines the problems of underdeveloped countries where humanitarian crises run rampant and humanitarian aid is needed more.

Admittedly, days with Covid-19 may really be opportunity for rising powers like Turkey to project influence abroad. Turkey reinforces its reputation by committing significant humanitarian aid to the world during the pandemic. According to Minister of Foreign Affairs, Turkey is the third country providing medical support to roughly 60 countries in the world to tackle the coronavirus pandemic. And also, according to Turkish Foreign Minister, Mevlüt Çavuşoğlu, Turkey is getting aid requests from over 100 nations; Turkey has sent aid, medical supplies, and protective equipment to five continents in the world. It has been using humanitarian aid as a part of extending its soft power, which is needed policy for developing countries to boost status further.

Turkey delivered medical aid such as masks, overalls, and test kits to Serbia, Bosnia and Herzegovina, Bulgaria, Montenegro, North Macedonia, Albania, and Kosovo to fight against coronavirus outbreak. In return, leaders of Balkans thanked the Turkish official via social media. Otherwise, Serbian President Aleksander Vucic has called for Europe by castigating them to take steps in order to combat pandemic in their country; Bulgarian Defense Minister Krasimir Donchev Karakachanov criticized the European Union for failing to help them. The EU gave a very bad test at the beginning of this process. Almost all countries became self-sufficient with no help to others. The measures are taken at national level. In short, they acted contrary to Jean Monnet’s thoughts. According to the one of the founding fathers and influential supporters of the European Union, common approach to finding a solution to problems are the only answer in our current state of crisis.

It can be said that some countries are only self-sufficient. On the other hand, Turkey may have identified itself as a self-sufficient with many resources to share abroad. It exercises significant soft power over not only the majority of the fragile states and also the great power like US where Turkey also sent medical assistance during the Covid-19.

As seen, Turkey’s status seeking policies are more inclined to social creativity due to the fact that it helps its quest for prestige in new fields where it discovers and performs better than many countries. It means that very important trait of Turkish engagement in global governance is the priority it gives humanitarian assistance within its entire soft power means – foreign aid is one and perhaps medical supply chain as well, in the long run.

To sum up, Turkey seeks to create a sphere of influence through its aid while many powerful economies hit by virus because of having weaker health systems. It has very strong health sector if compared to other countries, especially in Europe with regard to number of hospitals, medical personnel and production capability. In 2019, according to Health Minister Fahrettin Koca, the satisfaction rate in health services is 73 percent covering all of its citizens’ need. Moreover, Turkey may benefit from the global pandemic crisis in the long run by repositioning itself in global supply chain and strengthening the health sector further.

Turkey as a rising and regional power maintains to develop new niche diplomacy policies in humanitarian assistance and it is, somehow, performing better than the many global actors. So, it aims to improve its status by mostly using foreign aid which is a tool of social creativity, rather than having social competition with the great powers. This policy, which means actively engaging in medical supports as a new soft power diplomacy area, maybe helps Turkey to achieve a higher status among its rising power peers and major powers. In the near future, Turkey may take a place with the health sector in global governance and get leadership in international health institutions.