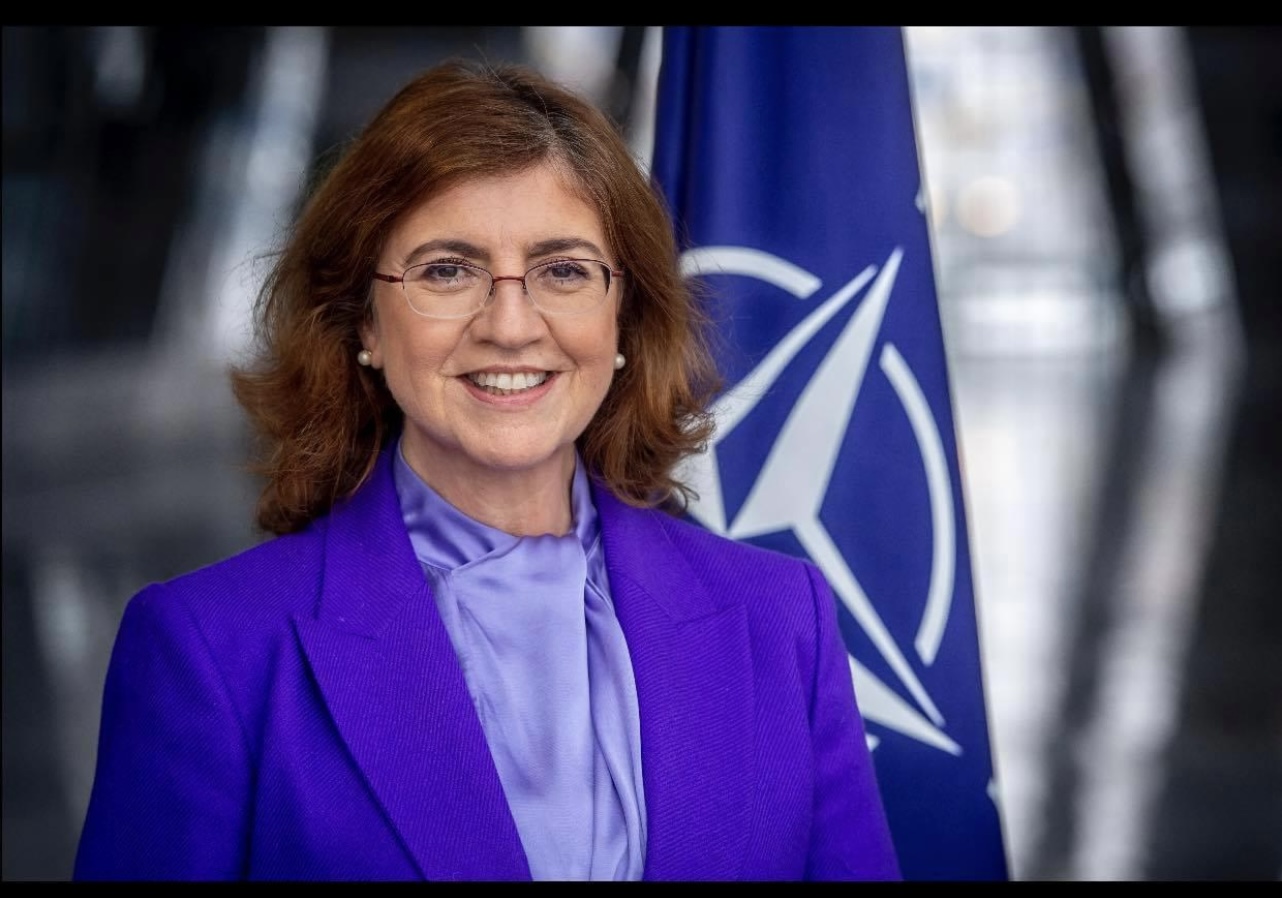 Carmen Romero was appointed NATO Deputy Assistant Secretary General for Public Diplomacy in October 2016.  She joined NATO in May 2004 as Deputy Spokesperson and Head of Press and Media, a position she held for 12 years. She has also been Acting NATO Spokesperson, including during the Russia-Georgia war in August 2008.

Prior to this, Carmen had a long career as the Foreign Affairs Correspondent for EFE News Agency based at the United Nations in Geneva, Moscow and Paris, covering events such as the revolution in Romania, the Fall of the Berlin Wall, the war in Chechnya, the crisis in Kosovo, and the NATO campaign in the former Yugoslavia. From 2001 to 2004 she was the Defence and Foreign Affairs Correspondent for EFE News Agency to the European Union and NATO. During that period she was also special envoy to Iraq and Afghanistan.

Carmen has a Master’s degree in Journalism and Information Science from the Universidad Complutense de Ciencias de la Informacion de Madrid. In 1996, she received an award for Young Journalists by the International Press Association in Madrid for her coverage of the war in Chechenia.