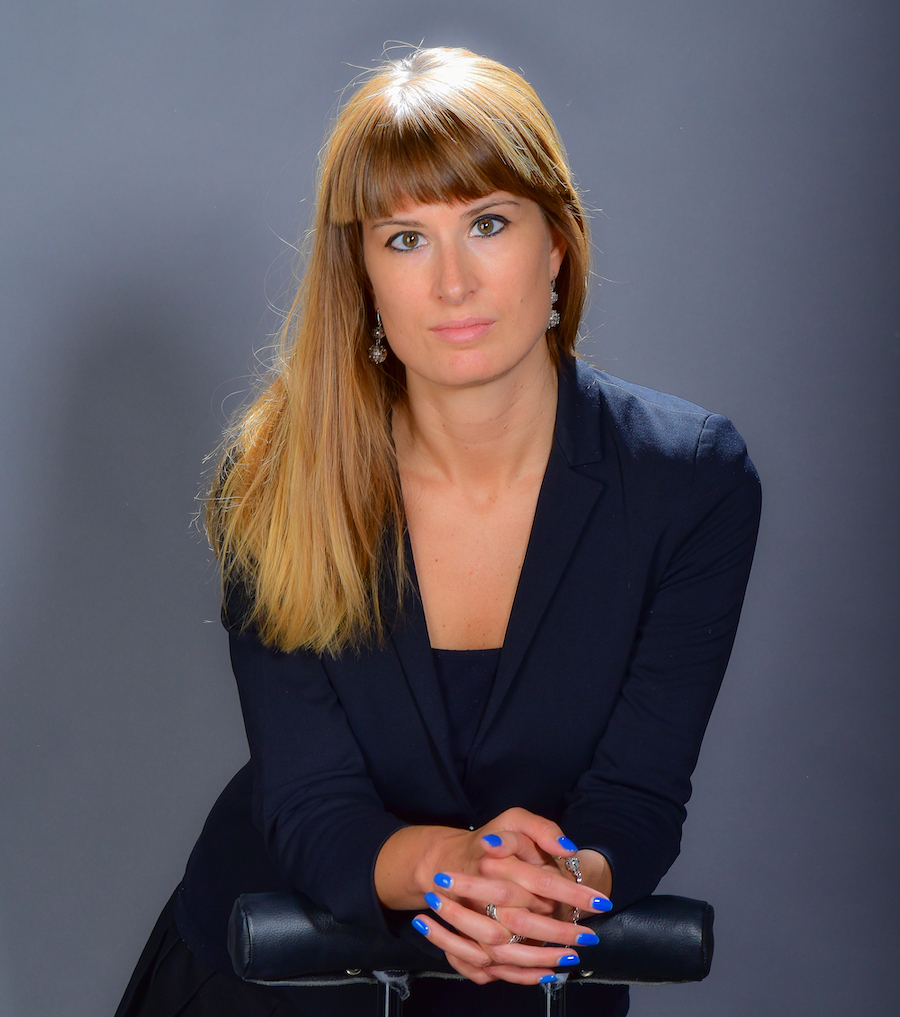 Tena Prelec (PhD, Sussex University, School of Law, Politics and Sociology) is a researcher and educator whose work focuses on good governance and anti-corruption. At present, she is conducting work on the specific form global kleptocracy takes in the Balkans as a Fellow of the Centre for Advanced Studies of the University of Rijeka, Croatia, while continuing FCDO-funded work on illicit financial flows as a Research Fellow at the Universities of Oxford and Exeter, UK. She is also an established analyst on the Western Balkans, including as Region Head at Oxford Analytica, Research Associate at LSEE-Research on South Eastern Europe (London School of Economics and Political Science), and member of the Balkans in Europe Policy Advisory Group. Other research interests include transnational authoritarianism, academic freedom, and the intersection between governance and geopolitics. She is part of the latest cohort of Marshall Memorial Fellows, the flagship leadership development programme of the German Marshall Fund of the United States.

All session by Tena Prelec