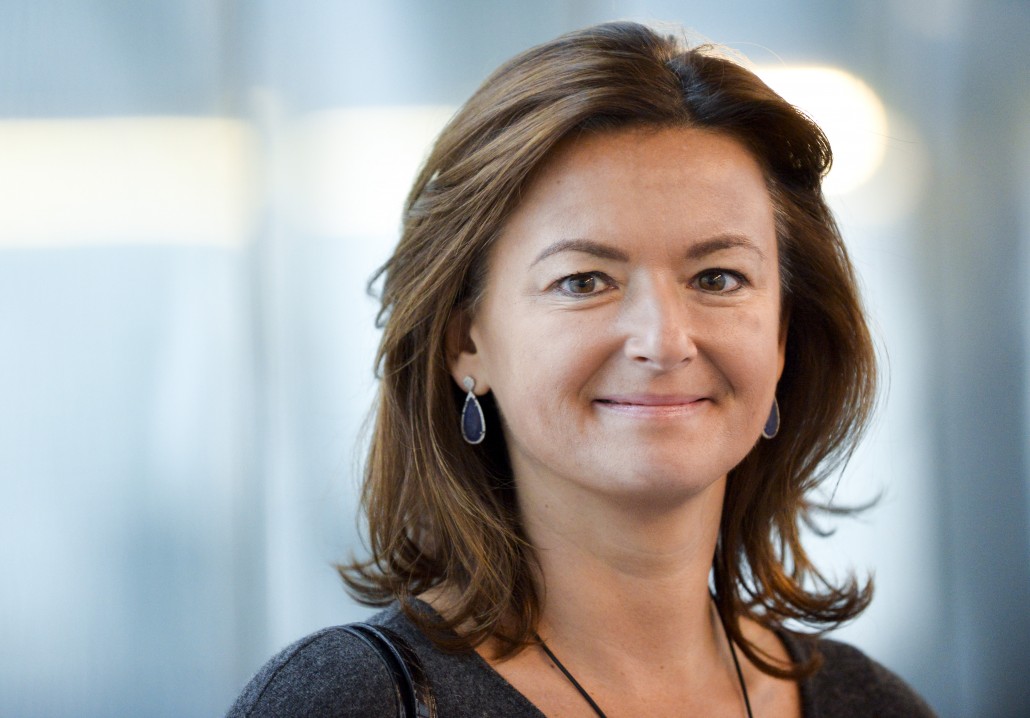 Ms Tanja Fajon, former journalists, has been the president of Social democrats (SD) since 2020 and a Member of the European Parliament from Slovenia since 2009, currently serving her third term. Ms Fajon is a member of the Socialists and Democrats group (S&D) and was group’s Vice-president responsible for communication and migration policy (2014-19).

Ever since being elected to the European Parliament Ms Fajon has been as an extremely active member of Home affairs (LIBE) and Foreign affairs (AFET) committees. She has as negotiator led numerous key legislative dossier and has worked extensively on Schengen acquis and borders, migration policy and asylum reform, visa liberalisation, as well as on fundamental rights and minorities, including on LGBTI. Ms Fajon has also been active in foreign policy, in particular the Western Balkans, where she currently chairs Parliament’s delegation for relations with Serbia. She is married and likes travelling, diving and hiking.

All session by Tanja Fajon