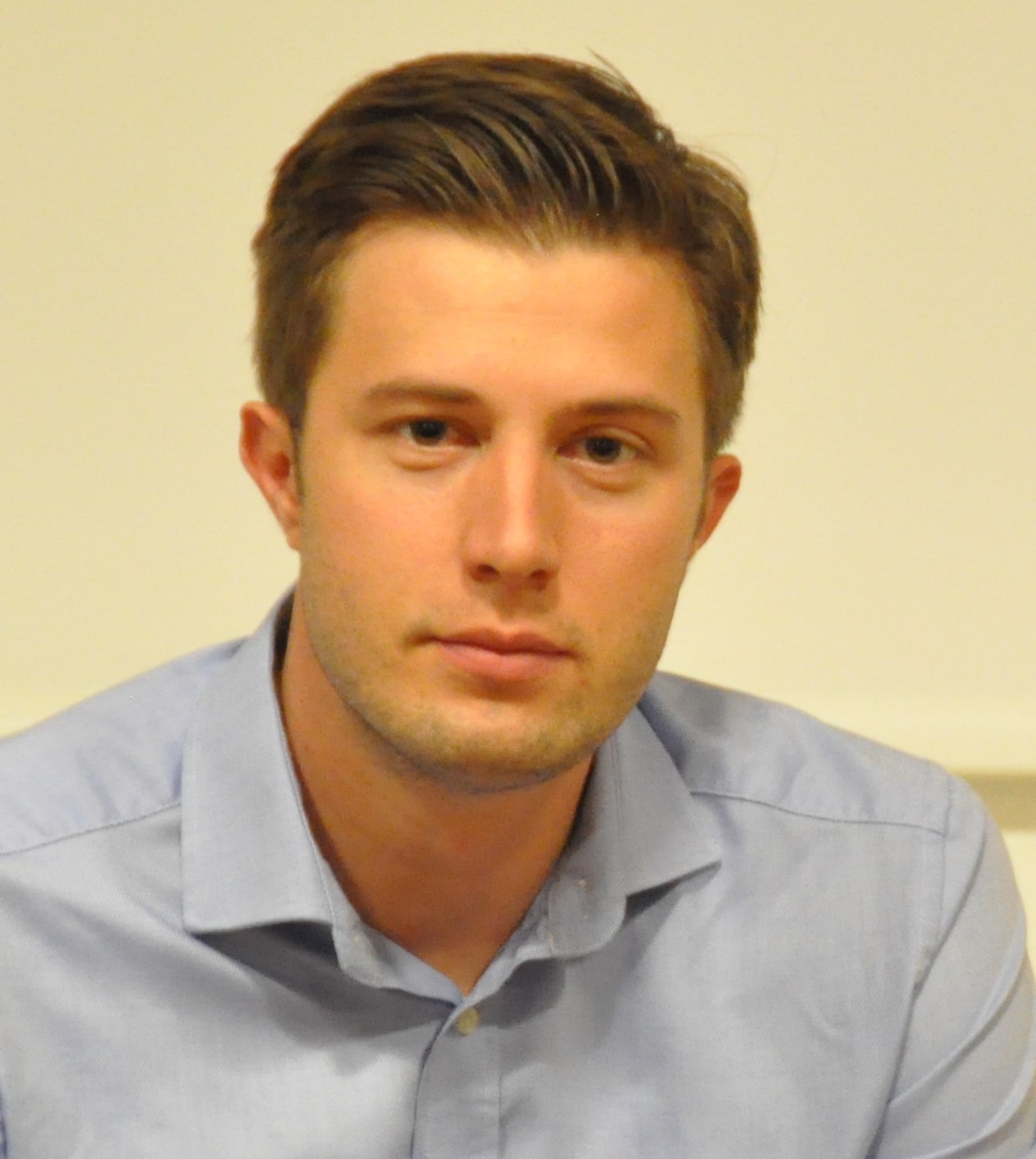 Stefan Surlić teaches at the Faculty of Political Sciences at the University of Belgrade, where he is also a PhD Candidate. Fields of his academic interest include comparative analysis of political institutions, ethnically divided societies, and democratization and constitutional design in post-conflict societies. Since 2013, he has been an associate researcher for the Centre for Interdisciplinary Studies of the Balkans (CisBalk). Within his professional career, he initiated the first academic cooperation between Belgrade and Pristina, and was the editor of the publication “Perspectives of a Multiethnic Society in Kosovo”. As one of the founders and people in charge of the Triangle Initiative (supported by Konrad Adenauer Stiftung), an initiative connecting Belgrade, Pristina and Tirana in the fields of academia, economy and politics, Surlić is actively engaged in activities concerning Belgrade-Pristina relations and the potential modalities towards normalization.

All session by Stefan Surlić