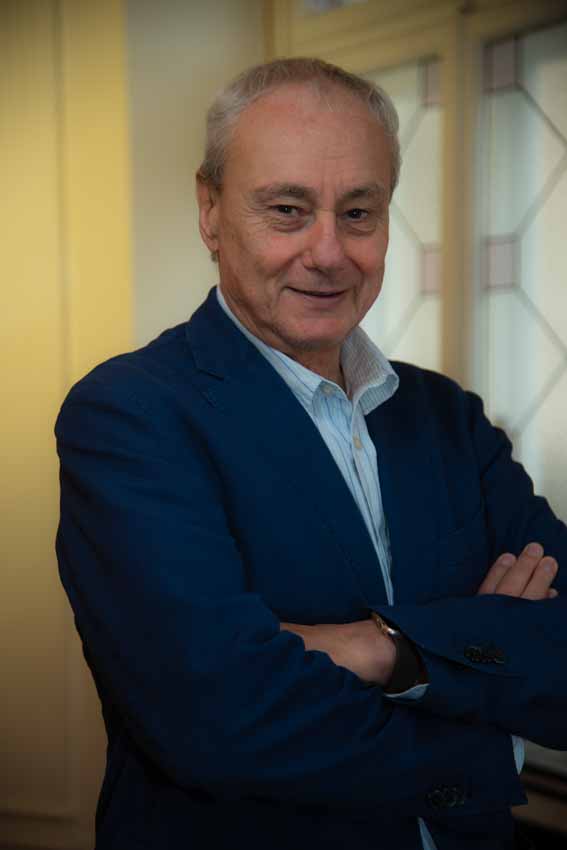 Mr. Roberto Antonione was appointed Secretary General as of January 2019 after having held the post of CEI Chief Operating Officer in 2018 and Special Advisor to the CEI Secretary General since 2015. Having graduated in medicine and surgery at the University of Milan he was in private practice as a dentist until 2001.

From 2001-2006 he was Senator of the Italian Republic (XIV Legislature), undersecretary of State at the Ministry of Foreign Affairs for Europe and Representative of Italy at the signing of the 2003 Treaty of Rome. He was also awarded full powers for the official signature on behalf of Italy of the EU Accession Treaties of the Republics of Bulgaria and Romania.

From 2006-2008 he was Senator of the Republic (XV Legislature) as well as Deputy Chairman of the Parliamentary Group and member of the Foreign Affairs Committee. From 2008-2013 he acted as Member of the Chamber of Deputies XVI Legislature, Group leader of the Foreign Affairs Committee, Secretary of the Parliamentary Delegation to the Council of Europe. He was also elected Head of the Italian Delegation to the Central European Initiative Parliamentary Assembly and acted as President of the International Expert Group for the reform of the CEI (2010).

All session by Roberto Antonione