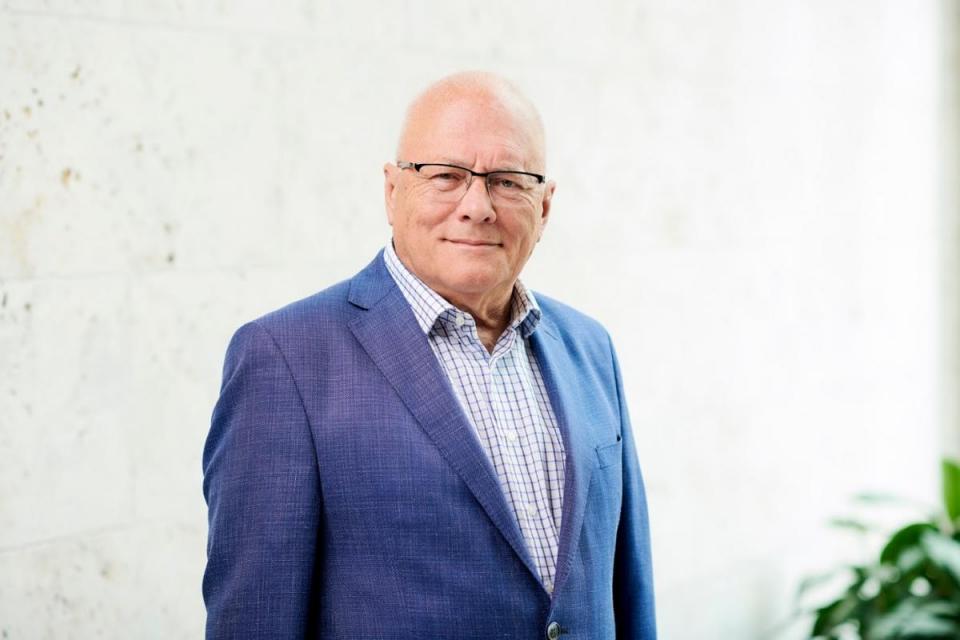 Graduated in Budapest at the Faculty of Economics (today Corvinus University), he got his PhD degree and habilitated at the same University. He is a ScD of the Hungarian Academy of Sciences. In parallel with his government and diplomatic career he has been teaching and doing research. He was nominated Professor of the Corvinus University in 2000 and joined the CEU as a full time Professor in 2005. He is regularly lecturing at international conferences and universities in English, French, German and Hungarian languages.
After 1990 Prof. Balázs joined the Government and the diplomatic service of Hungary several times. He was a State Secretary for Industry and Trade (1992-1993) and a State Secretary for European Integration (2002-2003). He was nominated Ambassador of Hungary to Denmark (1994-1996), Germany (1997-2000) and to the EU in Brussels (2003-2004). In 2009-2010 he was Foreign Minister of Hungary.
He also acquired experience in various EU positions. He was the Government Representative of Hungary in the European Convention drafting the Constitutional Treaty which has become, after several modifications, the Lisbon Treaty. In 2004 he was nominated the first Hungarian Member of the European Commission responsible for regional policy. On the invitation of the European Commission he coordinates priority projects of the Trans-European Transport Network.
Prof. Balázs is holding an Ad Personam Jean Monnet Chair. His research activities are centered on the foreign policy of the EU and problems of the late modernization and European integration of the Eastern part of the continent. He also analyzes questions of European and global governance including the future of European institutions. At the CEU he is teaching two courses: EU Enlargement and Neighborhood Policy (fall semester) and European Governance (winter semester). He established (in 2005) and directs the CEU Center for EU Enlargement Studies (CENS). Prof. Balázs published several books, chapters in books and articles.

Professor Balázs received on February 21, 2016 the Dr. Jean Mayer Global Citizenship Award by Tufts University and the Institute for Global Leadership “in recognition of his integrity and valor as Foreign Minister, encouraging respect for humanities values and rule of law and fighting discrimination.”

All session by Peter Balazs