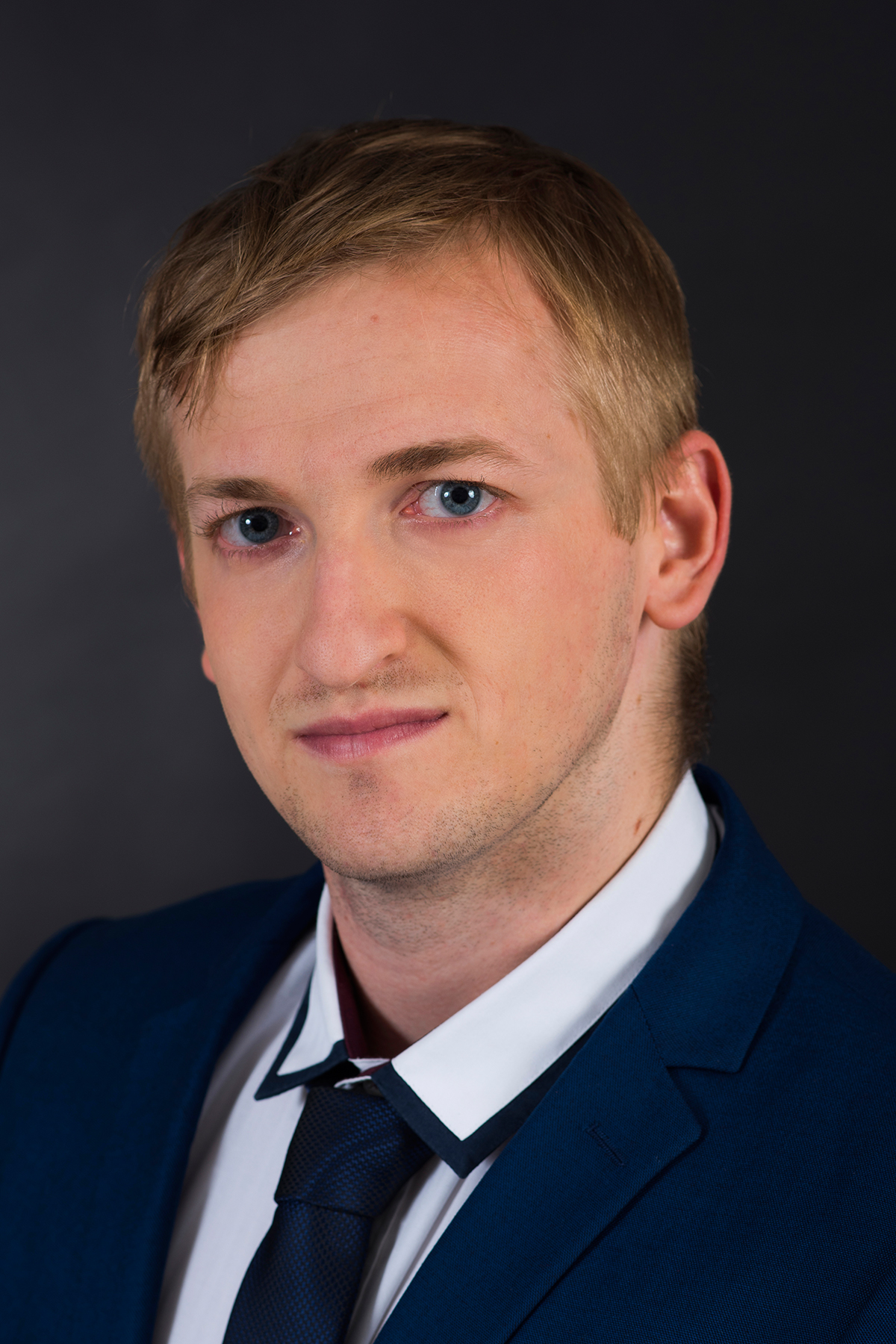 Mr. Patrik Szicherle has been an analyst at Political Capital Policy Research and Consulting Institute since 2016. His main fields of expertise are disinformation, foreign policy and EU affairs. He was the project lead for Political Capital’s two-year-long research into authoritarian influence within the European Union, focusing especially on the foreign policy positions of the European Parliament and the Council of the EU. He has also conducted research on malign foreign interference into the 2019 EP elections and the use of trolling in Hungarian elections. He is a regular commentator on his fields of expertise in Hungarian and international media. He earned his Master’s Degree in International Relations at Eötvös Loránd University. Beforehand, he earned a Bachelor’s Degree in European Studies at the University of Southern Denmark and one in English at Eötvös Loránd University.

All session by Patrik Szicherle