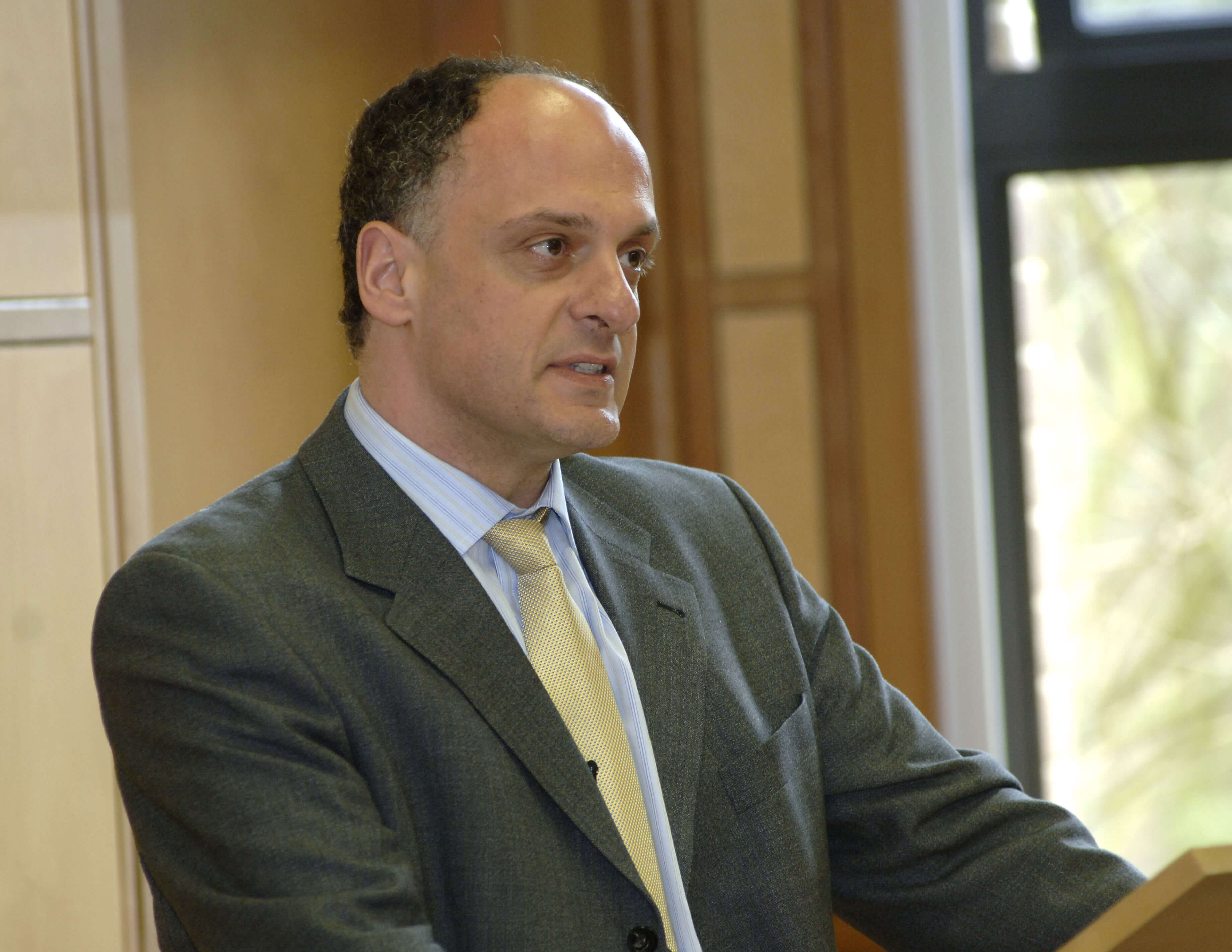 Othon Anastasakis is the Director of South-East European Studies at Oxford (SEESOX) and a Fellow at St Antony’s College. He formerly directed of the European Studies Centre at St Antony’s College, Oxford and teaches South-East European politics and EU politics in Oxford. He received his BA in Economics from the University of Athens, his MA in Comparative Politics and International Relations from Columbia University, New York and his PhD in Comparative Government from the London School of Economics. His most recent books include Balkan Legacies of the Great War: The Past is Never Dead (with David Madden and Elizabeth Roberts, Palgrave Macmillan, 2016), Defining a New Reform Agenda: Paths to Sustainable Convergence in South-East Europe (with Peter Sanfey and Max Watson, SEESOX, 2013), From Crisis to Recovery: Sustainable growth in South-East Europe (with Jens Bastian and Max Watson, SEESOX 2011) and In the Shadow of Europe: Greeks and Turks in the Era of Post-Nationalism (with Kalypso Nicolaidis and Kerem Oktem, Brill, 2009). He has also published many articles in journals and chapters in books on comparative democratisation, EU-Balkan relations and EU conditionality, comparative populism and Turkey’s European and Balkan foreign policy. He is also Europe Region Head at Oxford Analytica. He is the Principal Investigator of the SEESOX Greek Diaspora Project.

All session by Othon Anastasakis