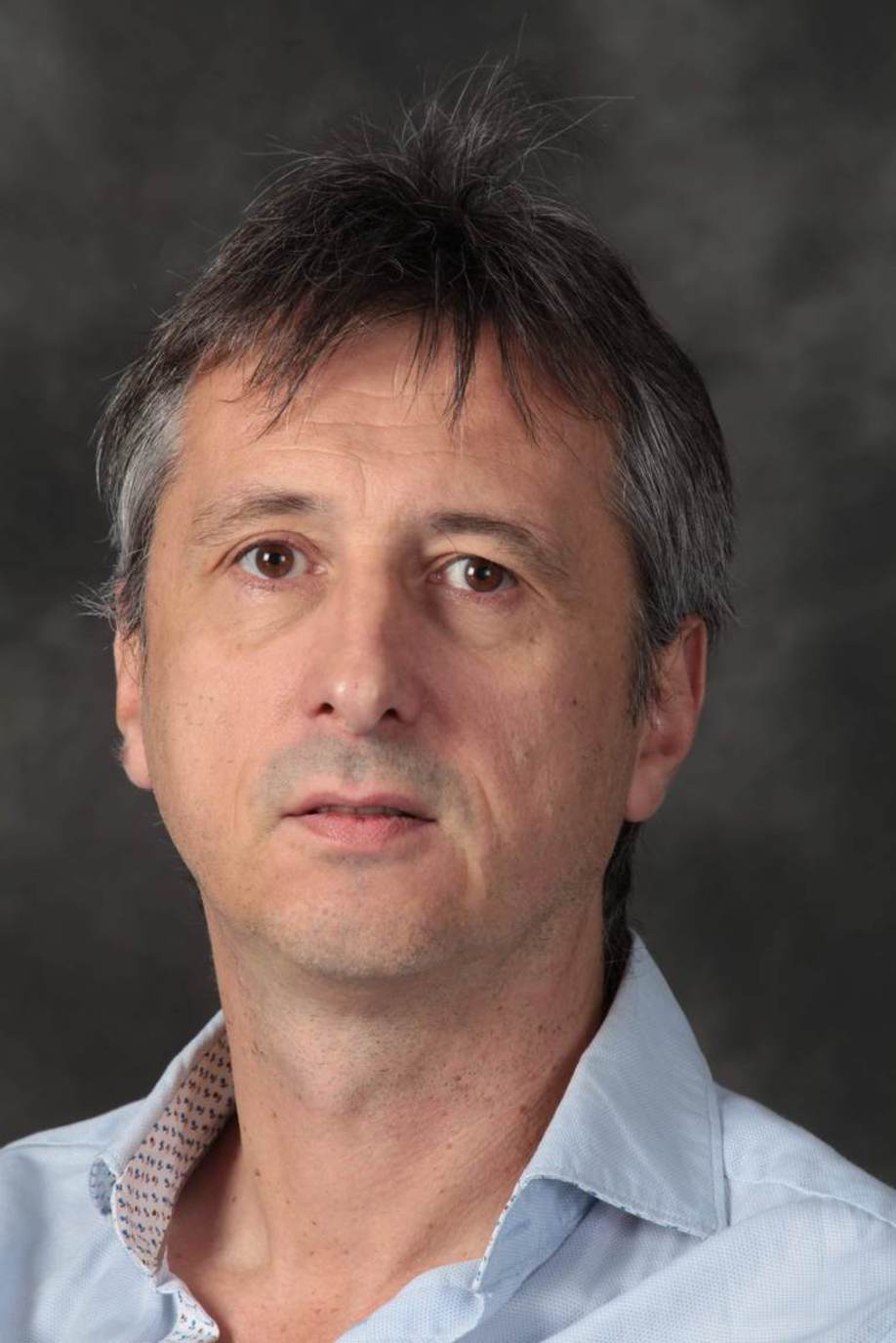 Dr. Anđelić has also had a career in journalism. He has worked for CNN, BBC, ITN, Channel 4 in the UK and all the leading media in Bosnia-Herzegovina. He writes for academic journals and publications and has published a book titled Bosnia-Herzegovina: The End of a Legacy (2003).

All session by Neven Anđelić