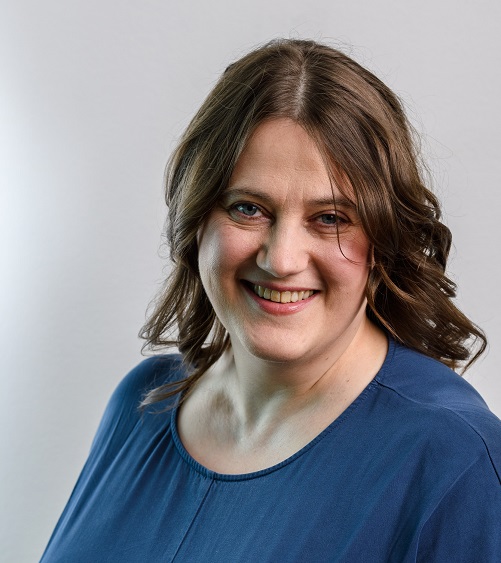 Natasha Kocsis arrived in the UK in 1992 and graduated at the University of London in Modern History and Political Studies. She worked for the Atlantic Council of the United Kingdom from 1998 to 2004 as an Executive Assistant and a consultant for Balkan affairs. She also worked as a lecturer on NATO and the Balkans at the London Metropolitan University (former London Guildhall University). Since 2004, Natasha has been working at the Department of Health and Social Care, covering Integration, EU and International Cross-border healthcare, Maternal Health and Parliamentary work; and currently working on EU Exit.

Natasha Kocsis has been a Director of the Serbian City Club since 2007, alongside five of her fellow colleagues. Serbian City Club is a not-for-profit apolitical organisation established to promote the interests of Serbian professionals in the UK and in Serbia. Primary aim of the Club is to provide a networking platform and act as a conduit for the professionals living and working in the United Kingdom and Serbia. Issues relating to more than a 2000 strong member base have been the core of the Club’s projects. One of the successfully identified and accomplished projects was developing a solution for the diploma recognition problem, which influenced a law change in Serbia in 2014, benefiting all professionals gaining diplomas abroad.

Serbian City Club has recognised a need for a clear strategy and institutional framework for the return and circular migration of the highly qualified population in Serbia, as well as for curbing one directional migration. Serbian City Club has conceptualised and developed the idea of an Agency for Circular Migration to develop capacity to retain and attract talent. Alongside a number of stakeholders, Club is currently actively working on turning this project into a reality.

All session by Natasha Kocsis

Session 2: Our Own Migration Crisis: People are Leaving and What Can be Done About It (In partnership with Westminster Foundation for Democracy)